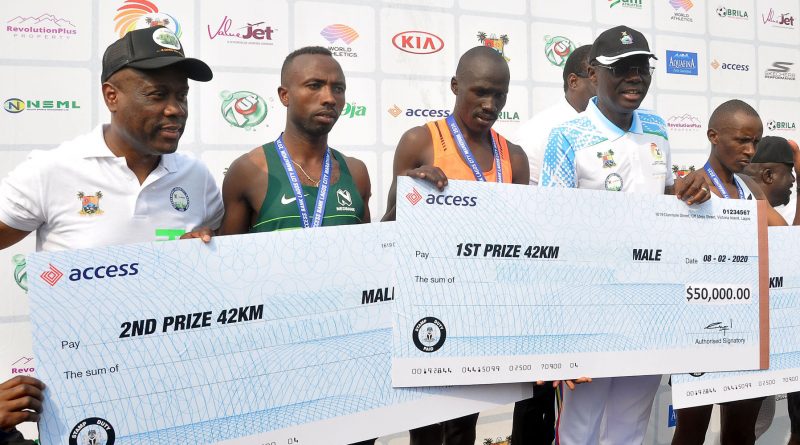 The title sponsors of the Access Bank Lagos City Marathon, Access Bank Plc, through its Group Managing Director Herbert Wigwe, has expressed delight over the success of the 2020 edition of the race which held on Saturday, February 8.

Speaking after the conclusion of the race, Wigwe said, “Since the marathon’s inception in 2015, we have ensured that every year, the marathon gets bigger and better. A testament to our efforts is the confirmation of our recently-attained Silver Label by the International Association of Athletics Federation.

“This year, we put some measures in place to improve the overall marathon experience and we are ecstatic that they have reaped immediate dividends. This year’s race witnessed an uptick in the quality and preparedness of the athletes, as highlighted by the manner in which the previous records were broken. Furthermore, the experience of the attendees attests to better organization and planning on the part of the organizing committee,” Wigwe said. The Access Bank GMD also recognized and applauded the efforts of Governor Babajide Sanwo-olu, the Lagos State Government and other sponsors for their contributions towards the success of the marathon over the years. He urged them to “continue to stand by our side as we make history and build a sustainable future for tomorrow.”

The Access Bank Lagos City marathon which held for the fifth consecutive year, featured its most competitive race yet, with the men’s winner, David Barmasai Tumo finishing the 42km course in 2 hours, 10 minutes and 23 seconds. His time was 4 minutes and 41 seconds faster than the previous record set by Abraham Kiprotich in 2018.

In the women’s category, Sharon Cherop beat Rodah Jpekorir’s 2018 record by 6 minutes and 12 seconds, clocking in after 2 hours 31 minutes and 40 seconds.

Both male and female first-place finishers of the 42km race of the 2020 Access Bank Lagos City Marathon received a sum of $50,000 in prize money, while the second and third-place winners received cheques of $40,000 and $30,000 respectively. 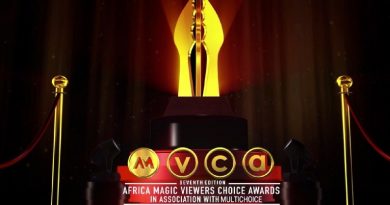 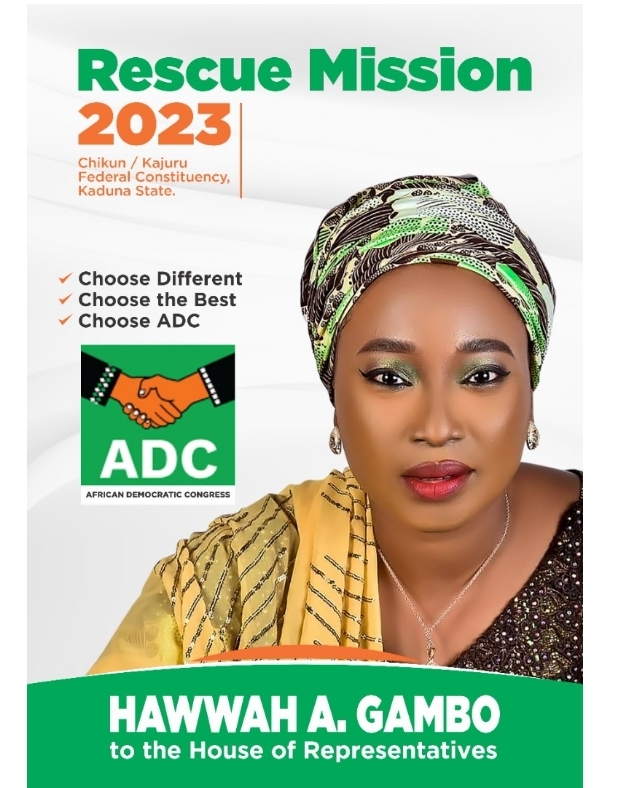