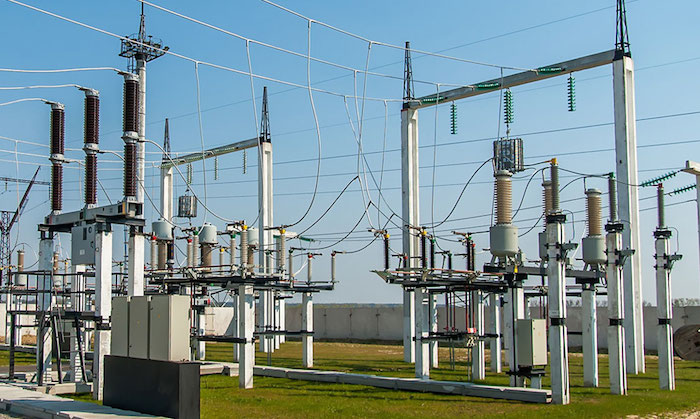 Nigerians just marked its 60 years post-independence with the now familiar celebrations – school children parading in open spaces across the nation, government officials doing their own bit of official celebration, etc. A cursory opinion poll of Nigerians from different walks of life across the country would most likely reveal many citizens do not even fully comprehend why we celebrate independence from colonial rule on October 1 each year, and what this means to each person as individuals and collectively as a nation. It may be more appropriate and productive for Nigerians in general to refrain from celebrating each year but rather use this day each year for sober reflection on where we truly are as a nation, where we should be if things were different, where we should be going, and most importantly, what we need to do differently to actualise the changes we need.

One does not need to be an activist to know that all is not well with our beloved country, the giant of Africa, the former pride and economic juggernaut of the continent. Several reasons have been adduced for the obvious underdevelopment of the country as well as the noticeably steady decline in basic infrastructure and services ranging from good roads, a robust national potable water system, well-equipped and properly staffed hospitals, good federal schools from primary through university level, well-trained well-equipped national security outfits, a national airline, etc.

A close inspection would reveal that at the heart of the decline is the glaring absence of a robust manufacturing/production base in Nigeria, which in turn keeps a large percentage of the citizenry below the poverty line. This poverty indirectly translates to suppressed demand for “made in Nigeria products”. For the manufacturing sector to work, a robust and reliable power sector must be created and sustained to form the required foundation for industrialisation.

The required energy to power the economy has been the bane of industrial growth and development of the country. With the rapid increase in Nigeria’s population, the required investment and attention has not been given to the power sector post-independence, to the point that the sector has effectively been on the decline since then compared to the population growth. Many factories and manufacturers, from the small-scale ones to the very large are mostly powered by diesel generators. Some are not even on the national grid because of the sporadic electricity supply.

Nigeria’s electricity supply industry has metamorphosed over the years from the merger of the Electricity Corporation of Nigeria (ECN) and Niger Dams Authority (NDA) to form the Nigerian Electric Power Authority (NEPA) in 1972, all the way to unbundling of the sector into eighteen business units comprising eleven distribution companies, six generation companies and one transmission company under the Power Holding Company of Nigeria (PHCN). Privatisation of PHCN should be completed by now, but it is unfortunately far from it. It is therefore not a surprise that the issues that caused the government to start down the path of privatisation still exist.

Non-cost reflective tariff has been identified as one of the reasons why private companies in the Nigerian Electricity Supply Industry (NESI) power sector value chain cannot satisfy the power demands of Nigerians since investors are unable to recoup their investments. There are several other issues besides the low tariff, including the issue of inconsistent policies in the industry, a history of failure by the government to adhere to contracts, issues with the value chain to name a few.

Of all these, one can argue that the biggest challenge plaguing the NESI is the apparent reluctance of the Federal Government of Nigeria (FGN) to complete the privatisation which it begun earlier in the decade and effectively hand over the entire power sector value chain to private companies to make the required investments, operate and manage it. The FGN’s role would be to create and enforce regulations. This approach worked very well in the telecommunications sector and is the reason why we have a working telecommunications sector in Nigeria today where every Nigerian can afford to be connected. It is also why Nigeria has the highest internet penetration in Africa, with over 46 percent of Nigerians having access to the internet.

Metaphorically speaking, at 60 years of age, if Nigeria was human she would be only a few years from retirement. Unfortunately, however, its infrastructure, especially the NESI, would still be considered a child. We are abysmally far behind acceptable standards in not only basic infrastructure, but also in industrialisation to the point that we still export oil, but import petroleum products to mention one.

When are we going to wake up and focus on developing Nigeria? How is it that a man’s house is burning, and rather than striving to get water to put it out, he is more focused on chasing the rats that were flushed out by the fire so he can have a bush meat meal? When will we realise that everything we need to grow Nigeria into a proper developed economy, natural resources, human resources and the knowledge is already here? When will the pursuit of personal aggrandizement or blaming others for our lack of development be replaced with a clear focus on national development for the good of the country? The sooner we start embracing excellence at all levels of government and institutions, the quicker we will rescue the country from the brink of failure and descent into further chaos.

Dr. Umeh is the Managing Director/CEO of Century Power Generation Ltd and the Group Chief Operating Officer at Nestoil Group.