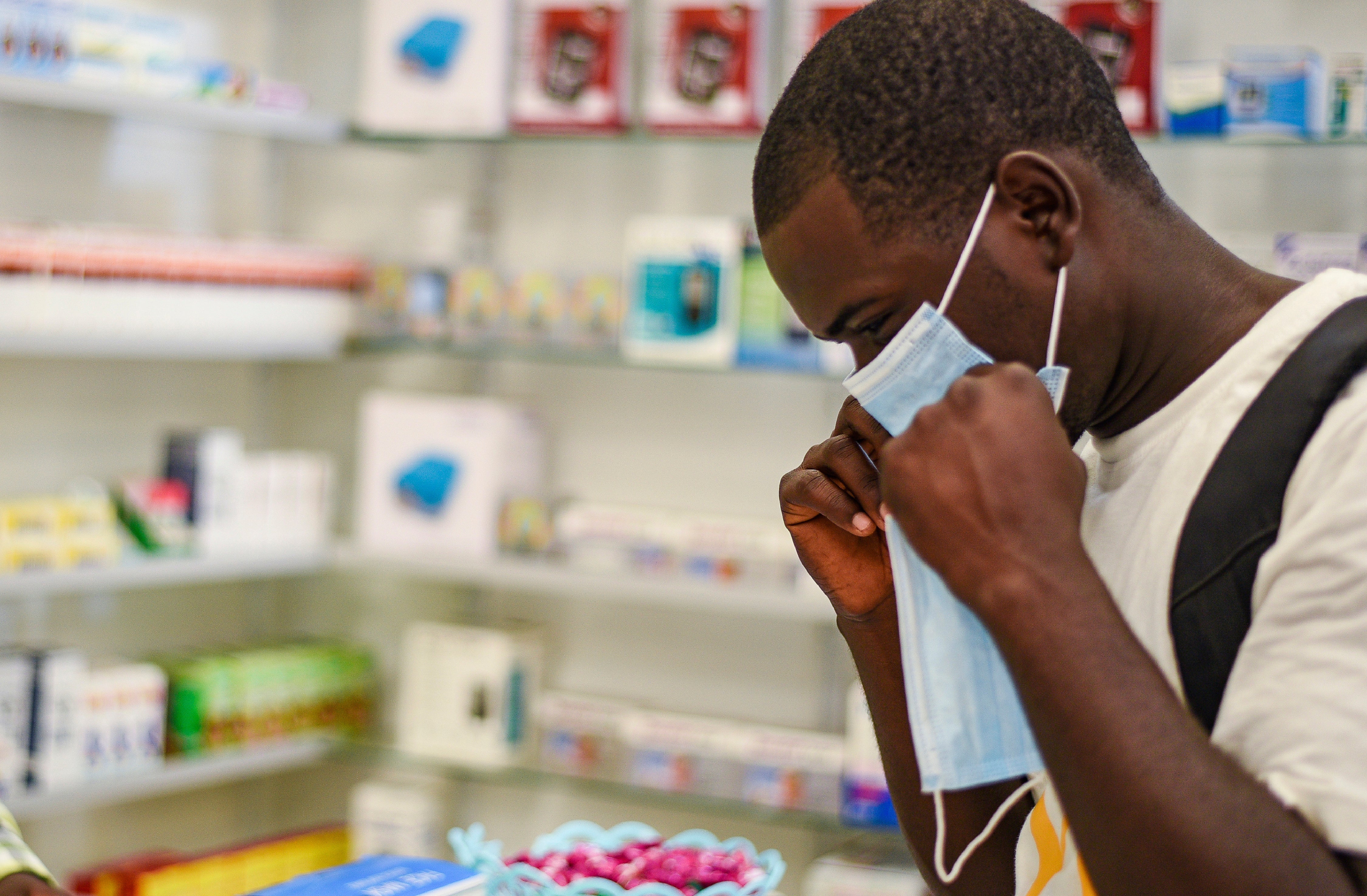 Facing financial difficulties aggravated by the coronavirus pandemic, the southern African nation of Zambia appears headed for a default on debt owed to private investors

One of the world’s top copper producers, Zambia for years has been heavily indebted but now could get an undesired reputation for financial unreliability if a group of investors who hold $3 billion of the country’s eurobonds insist on payments that have come due. Zambia seeks a holiday of six months, but the bondholders’ final decision is pending.

The cash-strapped country is a strong example of the debt distress for other governments in Africa even as they try to focus limited resources on urgent problems such as healthcare and education. How Zambia fares will be watched by other nations that owe large amounts not just to private bondholders but also to commercial banks and state lenders such as China.

A debt moratorium granted by G20 countries in response to the pandemic that freed up to $20 billion for low-income nations ends in late December, and African governments seek an extension to free up further resources to fight the COVID-19 pandemic and help battered economies.

A default on private debt is damaging in the eyes of investors, and credit rating agency Fitch downgraded Zambia to almost junk status after the government sought to delay interest payments to bondholders in September.

Zambia’s looming default “definitely sends a wrong signal in the eyes of investors,” said Stephen Kaboyo, a Ugandan analyst who runs the asset management firm Alpha Capital Partners. “There’s always peer comparison,” he said. “They ask themselves, ‘Who is next?’”

Abebe Selassie, the director in charge of Africa at the International Monetary Fund, sought to allay the concern in a news conference on Oct. 22, saying he hoped the market would differentiate Zambian assets from others in Africa.

“That’s what we’re seeing so far, and I hope that will continue to be the case, as is the case elsewhere,” he said.

The South Africa-based research firm NKC African Economics in an assessment related to Zambia’s troubles said it saw “moderate” contagion risk in the broader region and warned that pandemic-related disruptions to global trade could raise default risk in the entire sub-Saharan African region.

A “prolonged external shock may disrupt refinancing efforts” in Kenya, Ghana and Senegal in the debt cycle that begins in 2021, it said.

Many sub-Saharan African countries, from Cameroon to Kenya, have issued eurobonds over the years, amassing debt that is maturing at a time of rising financial burden amid the pandemic.

The World Bank and IMF have announced some relief measures, including freeing up billions in debt payments, and some African countries have secured more loans from those institutions. But debt-related anxiety will deepen as the year winds down.

Nathan Hayes, an analyst with the Economist Intelligence Unit, told The Associated Press that for Africa “the picture in 2021 looks different” because $20 billion in private obligations are coming due in addition to $14 billion in bilateral debt.

“These debts are highly unlikely to be part of any renewed suspension initiative, as it would be negatively reflected in sovereign credit ratings and potentially restrict market access at a crucial time,” he said. The servicing burden will rise again in 2021, putting pressure on governments.

Appetite for debt has grown tremendously in Africa as governments launch ambitious public works they believe will underpin growth for years to come. The projects are often funded by Chinese capital and built with Chinese expertise. In turn, China has been keen to exploit Africa’s vast natural resources in countries such as Zambia, which also is a major producer of cobalt.

Backed by credit from China and other outside sources, Zambian authorities have been spending on everything from highways to airports in projects sometimes tainted by official corruption. Such spending likely will slow down because of pressure to reduce arrears, and there are multiple reports of stalled projects, including a $450 million dam.

China holds about a third of Africa’s sovereign debt, and there have been concerns that heavily indebted countries could fall into a trap and even lose their sovereignty. Although largely silent about global calls for debt relief to Africa, China has indicated a willingness to renegotiate and restructure debts to African countries, particularly those with significant commodity exports such as oil, according to Hayes.

It remains unclear if the international community will do more to help African governments in serious debt distress.

African finance ministers have asked the international community for a $100 billion stimulus package, of which $44 billion would come from a freeze on servicing debt. They have also said an additional $50 billion may be needed in 2021.

But while African governments can negotiate around bilateral debt and even win cancellations, sovereign bonds are a different matter.

A government is “finished” if it can’t be relied on to make payments on sovereign bonds, said analyst Julius Mukunda, who heads a budget advocacy group that has been raising alarm over Uganda’s spiraling debt levels.

Although Uganda has never issued eurobonds, he said, “we have a problem” as the East African country spends far more of its budget on foreign interest payments than on the agriculture sector, a backbone of the economy.

As far as Zambia is concerned, “they have to borrow to repay the debt,” he said. “You need an IMF package to rescue you.”