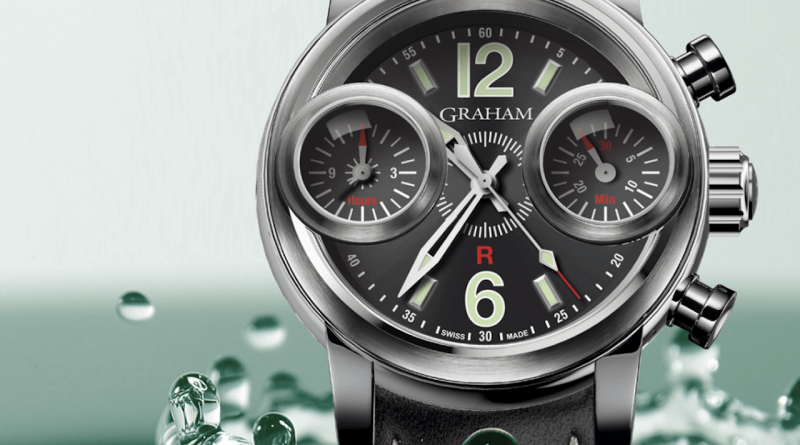 A recurring challenge for both brands and retailers throughout the pandemic has been what to do with inventory. Canceled orders from retailers left many brands stuck with excess inventory, and deflated sales at traditional wholesale channels means that the inventory brands have is even harder to move.

In response, brands have begun seeking out alternative channels to offload inventory. They include quietly shipping products to resale platforms, striking deals with marketplaces that don’t require big inventory orders and linking with one of the new platforms that have cropped up with the sole intention of making use of the unsold inventory. And of course, clearance sections at off-price retailers like TJ Maxx are benefitting from the inventory crisis.

Shopworn buys excess inventory from brands and sells it at a discounted price that is negotiated with the brand. Giving brands a high level of control is how Shopworn lures in luxury brands that are wary of seeing their goods sold at massive discounts and losing brand equity, said Shopworn CEO Larry Birnbaum.

For example, Patric Zingg, managing director of Swiss watch brand Graham, said that his company has worked out a program with Shopworn where Graham sells a collection to a retailer for around $100,000, which then sells it at full price. After a given amount of time, if it hasn’t sold there, Graham buys it back at a lower price, around $80,000, and sells it to Shopworn at an even lower price to sell at a previously agreed upon rate. Despite the small loss, Zingg characterized the program as a win-win-win: Retailers can be more confident buying inventory, since they can get most of their money back if it doesn’t sell, the brands have a guaranteed place to offload inventory, and Shopworn gets to buy and sell exclusive high-end product at a lower rate. Graham gives the company the exclusive right to sell off-price Graham watches.

“This situation is really hard for brands,” Zingg said. “A lot of retailers were pushing us for consignment [i.e. the retailer would take the inventory but not pay Graham until it is sold], but I said no. If they’ve got inventory they already own and our inventory which they don’t own, they’re going to sell their own first every time. So I told them about our deal with Shopworn, and so far the retailers — especially the American ones who are very savvy — have been very happy with it.”

This deal was struck pre-pandemic, but Zingg credits it for getting his excess inventory down from three years’ worth of product to just over one year’s worth (though he said he still wants to get it down to six months, ideally). His next step is launching a DTC online store, a first for the brand, sometime in September or October, as an additional way to keep moving inventory when retailers are skittish.

In the majority of these partnerships ThredUp and the brands have a reciprocal relationship, where products bought directly from the brands come with a kit for sending clothes to ThredUp. When customers use that kit, ThredUp provides them with a discount for shopping the brand. But some partnerships take the form of the brand offloading inventory directly to ThredUp. Tomlin said this process is experimental and that ThredUp tries to keep it to a minimum and discrete. She declined to offer details of the money exchange.

Other brands are turning to marketplaces as an alternative to the wholesale model. Marketplaces, in which no inventory is exchanged and brands can sell directly through the platform, have become increasingly popular since the pandemic began. Marketplaces like Farfetch have flourished to $1 billion in revenue, which the company’s partially attributed to its flexibility and immunity to getting stuck with excess inventory.

“The technology for marketplaces didn’t really exist before, but it does now and they’re becoming increasingly popular,” said Matt Scanlan, CEO of Naadam, Thakoon and Something Navy. He has both sold through and launched marketplaces via these brands. “It’s revenue generation, it helps with inventory, it’s low risk. It’s really ideal for the situation we’re all in right now.”

New platforms like LostStock have also popped up to solve the inventory problem. LostStock is a subscription box that sends customers three pieces of clothing, based on their preference, taken directly from the inventory of manufacturers which have experienced canceled orders. CEO and founder Cally Russel said that more than $2 billion worth of clothing orders have been canceled from the factories in Bangladesh that LostStock works with. Customers pay around $45-$55 per box to get clothes for up to 50% cheaper than they’d sell at retail.

Russell said the company only launched two months ago and it has already sold more than 100,000 boxes.

“A brand like Graham needs retailers,” Zingg said. “But if there’s one learning from this is that we need to come up with other ways to sell, other ways to move product. Whether it’s direct-to-consumer or through someone like Shopworn, we have to be flexible.”