Although the United States has a nuclear stockpile of approximately 4,000 warheads, it cannot win in a nuclear confrontation with North Korea, which is estimated to have no more than a dozen warheads. The reason: The price the United States would have to pay to “win” is simply too great.

These calculations are upset, however, when the destructive effects of nuclear weapons are factored in. By most press accounts, North Korea has at least a dozen nuclear warheads, the largest of which have yields in the 100-kiloton range (1). In contrast, the atomic bombs we dropped on Hiroshima and Nagasaki in 1945 were in the 12- to 15-kiloton range. Additionally, this small;country’s Hwasong-15 missile has a range of 8,000 miles (2), which means Honolulu and Los Angeles are within its range. The total population of these two cities is approximately 14 million. Atomic warheads with yields of 100 kilotons would kill most of them.

Kim Jong Un has shown, so far, that he is not intimidated by the huge military apparatus of the United States, including its arsenal of nuclear weapons. He apparently feels that his country needs nuclear weapons for protection, just like Israel, Pakistan, and India. The United States says that North Korea must “denuclearize” completely, while never mentioning similar arsenals maintained by the other three countries.

All is not lost, however. There is a way that security can be guaranteed while it greatly reduces its nuclear stockpile. Kim Jong Un might take the initiative with this letter to the president:

The President of the United States

I am disappointed that our two meetings to date have not produced any worthwhile results. Nevertheless, I am hopeful that we can still reach an accord on the matter of nuclear weapons.

As you know, my country now has a considerable number of nuclear weapons, all of which are purely defensive in nature. In this regard, we are no different than Israel, Pakistan, or India.

In the interest of reducing tensions between our two countries and promoting world peace, I am prepared to dismantle all but two Hwasong-15 rockets and two 100-kiloton warheads, an effort that may be verified by international inspectors. In return I ask that the United States remove sanctions against North Korea and all American troops from the Korean peninsula.

Well, Mr. Trump, what are you going to do? If you launch a “preemptive” strike against North Korea the way George W. Bush launched a strike on Iraq in 2003, 10 to 12 million Americans in two of our cities will die. You can, most assuredly, “denuclearize” North Korea by dropping so many atom bombs on the country that it will become a radioactive wasteland. The real question is-are you willing to pay the price?

1. “Summing up the nuclear test in North Korea on the 3 September, 2017.” Press release from Seismic Observatory NORSAR, Kjeller, Norway. 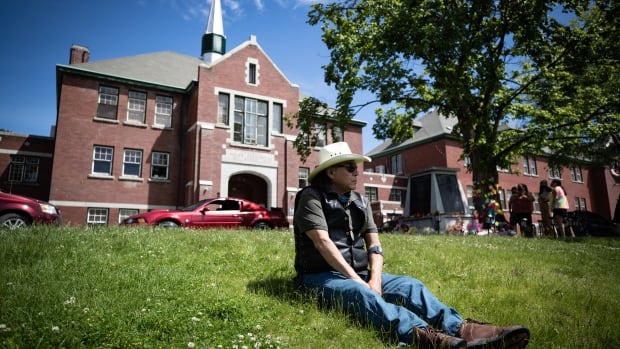 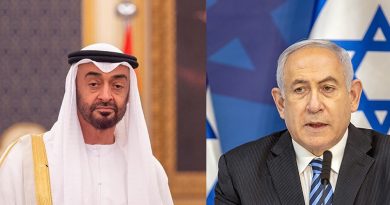