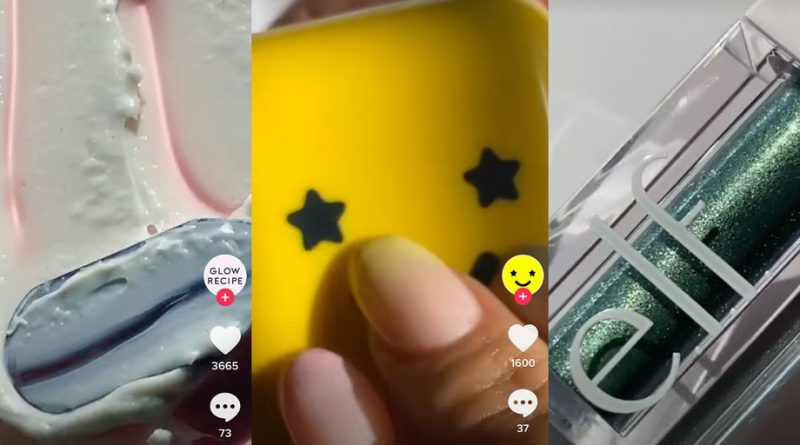 But in the fall 2020 edition, released earlier this week, some new brands jumped into the top tier, including budget-cleanser CeraVe, which leapt to first place in the skin category from 10th place last year. The Ordinary entered the list for the first time in fourth place. What these brands — as well as others like E.l.f., which also saw big gains — have in common is that at some point during the pandemic, they had gone viral on TikTok.

“Anything that touches TikTok turns to gold,” said Erinn Murphy, managing director and senior research analyst at Piper Sandler. “At least for a moment.”

TikTok has officially hit the beauty mainstream, surpassing Instagram as the second-most popular social media app for teens. (First place goes to Snapchat.) Roughly 41 percent of the world’s 123 top global beauty brands were on the platform this September, compared to 8 percent the previous year, according to research firm Gartner. The app has helped revive brands (E.l.f.) and introduce old products to a new generation (CeraVe).

Brands have also fine-tuned their approach to the app. Initially, many were still repurposing Instagram posts or cutting down Youtube videos to fit the restrictions of the new platform’s short-video format. However, with lockdowns and quarantine, brands and users have flocked to the app. Brands are willing to experiment with content in order to reach the consumers who have joined the app to kill boredom while at home.

The Ordinary, for instance, initially used popular Instagram content when it joined TikTok in May. But the more polished posts fell flat with its younger users.

The brand’s first successful post on TikTok addressed its cult peeling solution that gained a significant following, namely through skin care influencers like Hyram Yarbro, or SkincareByHyram as he’s known on the app. Using a popular audio track on the app that repeatedly states “Yep” or “Nope,” a spokesperson for the brand answers questions about how to incorporate the product into users’ skincare routines.

TikTok feeds users a mix of creators with a wide variety of followings, making it difficult to guarantee success. Throwing a large amount of money and resources into a post does not ensure it will perform.

Low production quality is often seen as a plus, not a minus, making it cheap and easy to experiment. The app’s roving discovery page also means if content fails or doesn’t receive considerable views it doesn’t risk a brand’s reputation.

Cullen said most of the content created for TikTok is shot on an iPhone and is largely unscheduled and spontaneous.

“It’s not significant in terms of topline total spend,” said Brian Bordainick, co-founder of skincare brand Starface. “But if you’re looking at it from the perspective of time and energy, we have deployed resources there.”

The brand recently launched Starface U, an incubator for high school and college-age creators. They will help manage the brand’s social media content, particularly TikTok, over the course of three months.

Educational content from beauty brands usually performs well on the app, particularly at a time when teenagers are at home and re-evaluating their skincare routines.

“The education and immersive content we provide on TikTok really resonates with that audience,” said Sarah Lee, co-founder and co-chief executive of skincare brand Glow Recipe.

TikTok is still in the nascent stages of advertising and e-commerce capabilities, and many brands haven’t put large advertising budgets behind it in the same way as they would for Instagram or Facebook. Instead, they are promoting organic, user-generated content, using it as an opportunity to experiment with language, tone and aesthetics for their Gen-Z audiences.

Anything that touches TikTok turns to gold.

Yarbro is one of the largest beauty influencers on the app, and gained a following for his honest product reviews focused on ingredients rather than a brand’s promotions or aesthetic appeal. Similar to beauty brands on TikTok, Yarbro’s popularity has skyrocketed during the pandemic, growing from 100,00 followers in early March to over 6 million in October.

“For brands, this means that it is even more important to have good, long-term relationships with influencers who have the right audiences and strong brand affinity,” said Evy Lyons, vice president of marketing at influencer platform Traackr. “When it comes down to it, people follow influencers, not platforms.”

The future of the app is still unclear, and brands should prepare for a variety of outcomes. Last week, a judge temporarily halted an order from the Trump administration that would have removed TikTok from US app stores. The Trump administration has a deadline of November 14 for ByteDance, the app’s Chinese parent company, to sell the company to a US entity. ByteDance has agreed to sell US operations to a new operation co-managed by Oracle, Walmart and ByteDance.

“I personally am not concerned about the app disappearing,” said Gayitri Budhraja, vice president of brand at E.l.f.. “It’s just a lot of noise… This is not something that is keeping me up at night.”

If TikTok did indeed go away, Budhraja said the brand will simply focus on other channels, taking lessons they’ve learned from the app and applying it to wherever Gen-Z congregates next.

“Until the plug is officially pulled… our focus will be to continue building content, audiences and engagement,” said Charlotte Palermino, co-founder and chief executive of skincare company Dieux. “Even if the platform only exists for another month we can learn and grow exponentially, and organically, during that time.”

L’Oréal waits for a successor. The company’s current chief executive, Jean-Paul Agon, said he will be announcing a successor soon. At a company meeting in June Agon indicated his replacement would come from inside the company. It comes at a challenging time for the conglomerate with declining beauty sales and first-half revenue falling 12 percent.

Birchbox joins the Brown Girl Swap campaign. Similar to other initiatives like the 15 Percent Pledge to stock Black-owned businesses, the campaign encourages consumers to trade in five mainstream brands they own for Black-owned beauty brands.

Alibaba joins the beauty trade show business. While in-person trade shows have been put on hold, the platform is hosting digital shows, starting with a three-day beauty show on October 20.

CVS to label all photoshopped beauty brand images. The push is a part of the brand’s Beauty Mark initiative, and will mark all images on beauty products as untouched or photoshopped.

Beauty brands join Amazon Live. As livestreaming options gain traction during the pandemic, beauty brands have started experimenting with the platform, relying on discounts and celebrity appearances to lure viewers and drive purchases. 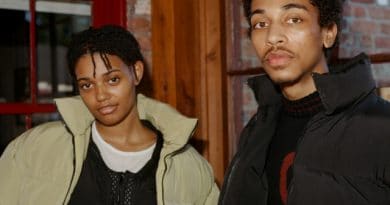 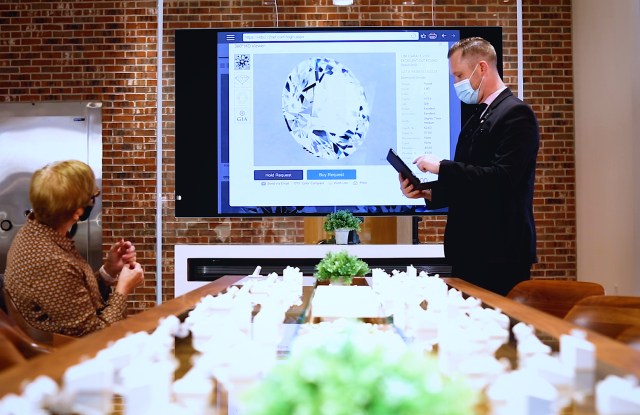 At Jared, a Year of Transformation – WWD 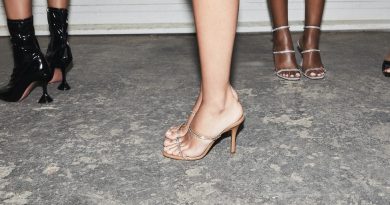 How I Became… A Footwear Designer | Careers, Break Into Fashion