They are the nations that have been held up as shining examples of coronavirus management. In Australia, New Zealand and Taiwan, daily Covid infections are in the single digits and outbreaks are quickly tamped down.

But there is one area where these nations lag well behind the pack: the rollout of vaccines. Countries with some of the most enviable health care systems in the world – including Australia, New Zealand, Japan and South Korea – will not begin their vaccine roll-outs until the end of February or later.

The delay is deliberate. The millions of people already being vaccinated against Covid-19 will provide valuable data to those countries who have – for various reasons – decided to wait for more information about the vaccine, its efficacy and side effects before rolling it out to vulnerable populations and the public.

Australia’s health minister, Greg Hunt, said on Thursday Australia was proud to be part of this group of “the most successful countries in the world in dealing with” Covid-19, and that he would not be pressured to bring forward the roll-out.

‘Lots of double checking and re-examining’

A significant driver of the expedited roll-out in some countries is the severity of their situations. The US registered a record 3,900 coronavirus deaths on Wednesday, with numbers surging in almost every state. On Thursday the UK’s death toll rose by 1,162, its second-highest increase since the pandemic began. The urgency for the vaccine in those countries is palpable, with hospitals and morgues struggling to manage the number of deceased, and health care workers who were burning out months ago.

Why would you put people at risk when if you wait a bit longer, you can get more information?

By comparison, most Australian states and territories have had no local cases of the virus for months, while there has been no community transmission in New Zealand since 18 November.

Professor of clinical pharmacology Jennifer Martin is a physician in Australia who is also a member of the Pharmacology and Therapeutics Advisory Committee of PHARMAC, the sole purchaser for pharmaceuticals in New Zealand. She said people often asked her about the pace of the roll-out.

“The reason it’s such a prolonged approval process in Australia and New Zealand is because there is lots of double checking and reexamining of the statistics, because if we make an error, it will become an error on a big scale by the time the drug is rolled out across a large population,” Martin said.

“It’s not that uncommon that the regulator might look at the data and say, ‘Well, it looks OK in terms of how it works in European people, but we’re quite worried about how this might affect Indigenous people, and the Asian population seem to respond differently too’.

“Australia and New Zealand are saying; ‘Why would you put people at risk when if you wait a bit longer, you can get more information?’”

Indeed regulators are already learning from those who have been vaccinated. On Wednesday, the US Centers for Disease Control and Prevention published data on allergic reactions to the Pfizer/ BioNTech mRNA vaccine seen in the US between 14 and 23 December.

That data will prove useful to countries such as South Korea, which has ordered enough vaccine doses to inoculate all of the country’s 52 million people, but is delaying the rollout while it observes possible side effects elsewhere. Meanwhile, a New Zealand ministry of health spokeswoman said regulators were waiting to “take into account the assessments of trusted regulators, such as in Australia, the UK, Europe, Canada and the USA”.

‘These people are helping us’

An infectious diseases and vaccine expert from the University of Sydney, Professor Robert Booy, said the Pfizer/BioNtech mRNA vaccine, which is being issued first in many countries, has “five incredible advantages” over other types of vaccines.

“mRNA vaccines can be quickly developed, they’re cheap, they’re effective, they appear safe, and you can adjust them by putting in a slightly different antigen if the virus changes its spots,” he said. “But the overarching concern is, we’ve never used this type of vaccine before, so we have to do our darnedest to do the surveillance to check that it’s well tolerated.”

Booy said there was always a country that needed to be first with any drug or medical device roll-out, and that no steps had been skipped, such as conducting phase-three clinical trials. This meant the vaccines were very likely safe, he said, but some countries, forced to choose between exponential deaths and overwhelmed health systems, or rolling out a vaccine before having time to analyse the full results, had made the logical decision to issue the vaccine, starting with vulnerable populations.

Even Japan, which on Thursday reported a record 2,447 new cases and declared a state of emergency in Tokyo, is not rushing the rollout. Japanese media have reported that vaccinations will not begin until late February, with the first going to about 10,000 frontline health workers. Those over 65, care home workers and people with underlying health conditions will follow in March.

There is a particular need to first build public confidence and trust in the Covid-19 vaccine in Japan. While Japan doesn’t have an anti-vaccination movement comparable to the UK and US, there is a relatively high level of vaccine hesitancy.

There are other benefits to countries moving steadily with a roll-out. Health authorities will have more time to sort the logistics of transporting vaccines, some of which require cold-chain storage, across vast landscapes including deserts, forest and bushland. Technology can be established to track doses across the supply chain and monitor for wastage. There is more time to train staff to administer the vaccine and run education and safety campaigns to ensure public trust.

Martin said people living in those countries waiting for more data before approving and distributing the vaccine should feel gratitude to those receiving it in places such as China, the US and UK.

“These people are helping us to get data, in the same way as any patient that’s in a clinical trial, and that’s really going to benefit everyone,” she said. “But at the end of the day, when I speak to my colleagues in these places like the UK, they say they’re so desperate for the vaccine that they would take it in their eye if they had to.

“They’re just so stressed, they’re on the front line, they’re worried about catching and spreading it. So they’re just so unbelievably grateful to be among the first.” 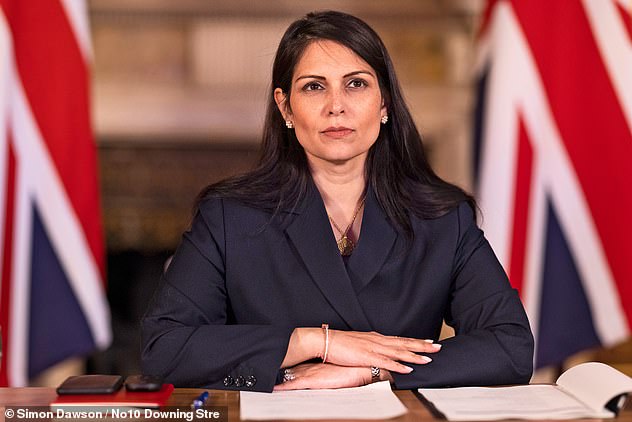 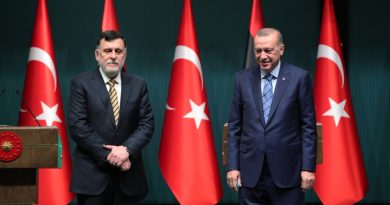 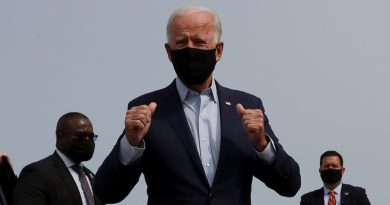