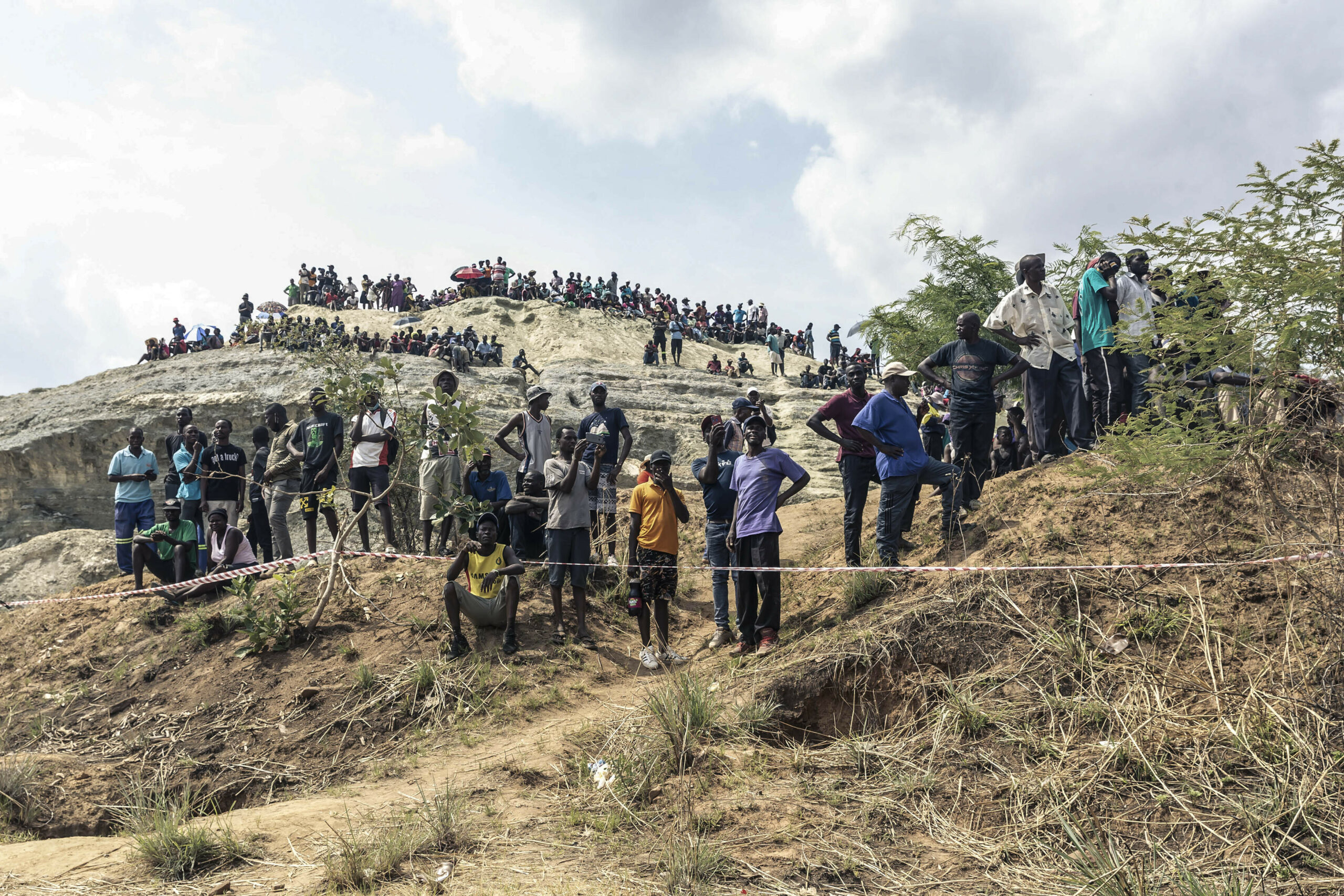 Gold and diamond jewellery symbolises affluence, artistry, beauty and love. Jewellery is a coveted gift for loved ones on special occasions such as Christmas, weddings and Valentine’s Day.

But the gold and diamonds in our jewellery can also mean suffering for those who work in mining or live in nearby communities.

This has been the case in Zimbabwe, where mineworkers face hazardous conditions and serious abuse, including violence and death.

On 25 November, at least 10 artisanal mineworkers died at Ran Mine, a gold mine near Bindura in central Zimbabwe, the government reported. A mine shaft collapsed when minerworkers were blasting gold-bearing rock. The mineworkers’ federation estimates the number of dead as high as 40.

Two weeks earlier, several artisanal gold mineworkers were killed at the Premier Estates mine in eastern Zimbabwe when a Chinese company bulldozed mine shafts while mineworkers were still underground.

A witness said he alerted the company that people were in the shafts, but the Zimbabwean police who oversaw the operation went ahead anyway. The police admitted that people died but said that they received only three reports of missing people; artisanal mineworkers estimate that as many as 12 people died. Two bodies were recovered and no further rescue efforts were made.

Diamond mineworkers in Marange, eastern Zimbabwe, have also suffered abuse. For years, government forces and private security guards have used arrests and violence to keep artisanal mineworkers away from the lucrative diamond fields in Marange. Mineworkers have been severely injured by gunshots, dog bites and beatings from private security guards. Arrests have continued since the outbreak of Covid-19 last March.

There is also conflict between the  Zimbabwe Consolidated Diamond Company’s private security guards and soldiers. Soldiers have reportedly attacked and disarmed security guards so that their own syndicates can control diamond mining.

If the violence weren’t bad enough, a recent survey by a nongovernmental group also observed an influx of children doing dangerous mining work in the Marange diamond fields because of school closures and families’ economic struggles.

These horrors are far away from the shiny storefronts offering jewellery and watches — but brands have a responsibility to ensure that they are not contributing to human rights abuses in their supply chains. They also need to know whether they are sourcing from Zimbabwe’s abusive mines.

Most companies cannot identify the mines from which their gold or diamonds originate, nor do they properly assess and address human rights conditions at these mines or elsewhere in the supply chain.

Most companies also do not report in detail on their due diligence efforts, and do not disclose names of their suppliers. This lack of transparency leaves consumers, affected communities and the wider public in the dark about potential abuses.

In Zimbabwe, for example, President Emmerson Mnangagwa and Finance Minister Mthuli Ncube have stated that gold smuggling to South Africa and the United Arab Emirates is rife.

In November, the head of the Zimbabwe Miners Federation, Henrietta Rushwaya, was caught trying to smuggle 6kg of refined gold at Harare’s Robert Gabriel Mugabe airport.

For years, consumers have been told that diamonds are “conflict free” or that there are other certifications to ensure that jewellery is not tainted. Unfortunately, the researchers found that these standards do not guarantee clean supply chains. The Kimberley Process Certification Scheme for diamonds, for example, is largely dysfunctional. It does not seek to prevent the trade in stones tainted by government abuses, and it isn’t monitored or audited. Diamonds from Zimbabwe — including the Marange diamond fields — are certified and exported under the Kimberley Process.

The Responsible Jewellery Council has more robust standards. But it  does not disclose enough information on certification and does not require members to publish audit summaries or make non-compliance or measures taken to address it public. As a result, consumers cannot know for sure if gold and diamonds in their jewellery were mined under rights-respecting conditions.

Consumers have leverage and should demand that the jewellery they buy is untainted by human rights abuses. Because how can a necklace produced under abusive conditions bring love and joy?

The views expressed are those of the author and do not reflect the official policy or position of the Mail & Guardian.