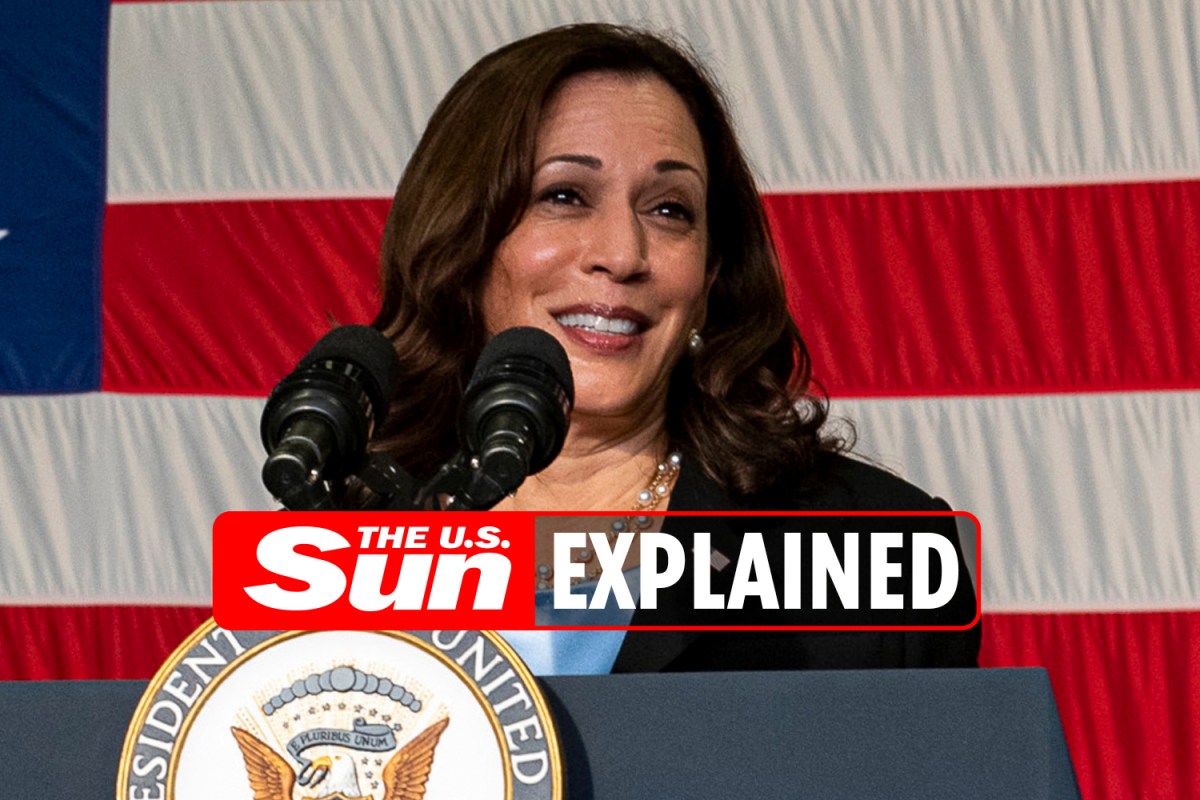 VICE President Kamala Harris joined The Today Show this morning to discuss the tension at the Russia-Ukrainian border.

Harris will head to Milwaukee on Monday and will travel to Honduras later this month.

What did Kamala Harris say on The Today Show?

Vice President Kamala Harris spoke about the tensions at the Ukraine border on January 20 during her interview on The Today Show.

Harris said if Russia does invade Ukraine, the US will be ready to respond. Her comment followed President Joe Biden’s speech on January 19 predicting that Russian President Vladimir Putin will invade Ukraine despite the US attempting to find a diplomatic solution.

Speaking to Savannah Guthrie, Harris said, “On the subject of Ukraine, I will tell you that the president has been very clear, and we as the United States have been very clear, if Putin takes aggressive action, we are prepared to levy serious and severe costs, period.”

There are currently 100,000 Russian troops stationed at the border and Harris said if diplomacy fails they will take “appropriate action.”

“We are clear and have been clear for quite some time, that our first approach and priority and preference is that these issues could be resolved diplomatically,” Harris told Guthrie.

“We have also been clear and continue to be clear, that if Russia takes aggressive action, it will be with severe cost.”

Where is on Kamala Harris and what is she up to this month?

On Monday, January 24, Harris visited Milwaukee and said that removing and replacing lead pipes is a moral necessity and one of the country’s top responsibilities.

She cited the environmental and health hazards that lead exposure poses to everyone from toddlers to the elderly.

“Eliminating lead exposures in our nation must be among our nation’s highest priorities,” Harris said, according to the Associated Press.

The White House said she will be meeting with Environmental Protection Agency Administrator Michael Regan and second gentleman Doug Emhoff during her visit and additional information will be provided later this week.

Later this month Harris will represent the US delegation as she visits Honduras for the inauguration of President-elect Xiomara Castro.

Harris’ deputy press secretary Sabrina Singh said in a statement that the vice president is upholding the commitment she and Castro made.

“The Vice President’s visit will further the commitment she and President-elect Castro made during their December 10 phone call to deepen the partnership between the United States and Honduras and work together to advance economic growth, combat corruption, and address the root causes of migration,” Singh said in the statement.

CNN reported that while President Joe Biden has tasked Harris with overseeing the Northern Triangle to address immigration.

However, it isn’t clear what other policy-related efforts Harris will pursue.

What did Kamala Harris and Joe Biden say on the anniversary of the January 6 insurrection?

Vice President Kamala Harris and President Joe Biden delivered remarks in the National Statuary Hall on the one-year anniversary of the January 6 insurrection on the Capitol.

In her speech, Harris compared the January 6 uprising to Pearl Harbor and 9/11 to emphasize how serious it was.

She said, “Certain dates echo throughout history, including dates that instantly remind all who have lived through them where they were, and what they were doing when our democracy came under assault.

Harris concluded by saying that this event will be remembered as “a moment that accelerated the unraveling of the oldest, greatest democracy in the world, or a moment when we decided to secure and strengthen our democracy for generations to come.”

Harris spoke on the Bipartisan Infrastructure Law on December 16, 2021, following the holiday celebration she and Second Gentleman Douglas Emhoff assisted alongside President Joe Biden and First Lady Jill Biden on the evening of Tuesday, December 14, 2021.

Later in the day, Biden and Harris discussed the latest advances in the Omicron variant with members of the White House’s Covid-19 Response Team.

Also on December 16, Harris swore in Brian Nelson as the Under Secretary of the Treasury for Terrorism and Financial Crimes at the US Department of Treasury.

Central Kitchen uses recycled meals from local restaurants to feed those in need, and Harris, Biden, their spouses stepped in to help.

Speaking to the workers at Central Kitchen, Harris said, “I’ve been hearing about your work and your leadership and your courage and the gift that you are giving the community and our country and so I wanted to come by in this season of Thanksgiving to thank you all.”

Harris also announced a $1.5billion national investment bill that will “expand and diversify the health workforce and improve critical clinical care in underserved communities,” according to a statement on The White House website.

She announced the bill on November 22 which will support the “National Health Service Corps, Nurse Corps, and Substance Use Disorder Treatment and Recovery programs,” the statement says.

We pay for your stories!

Do you have a story for The US Sun team? 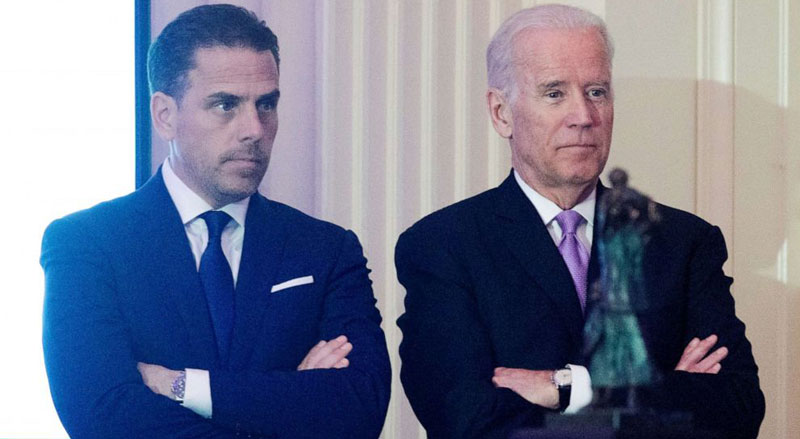 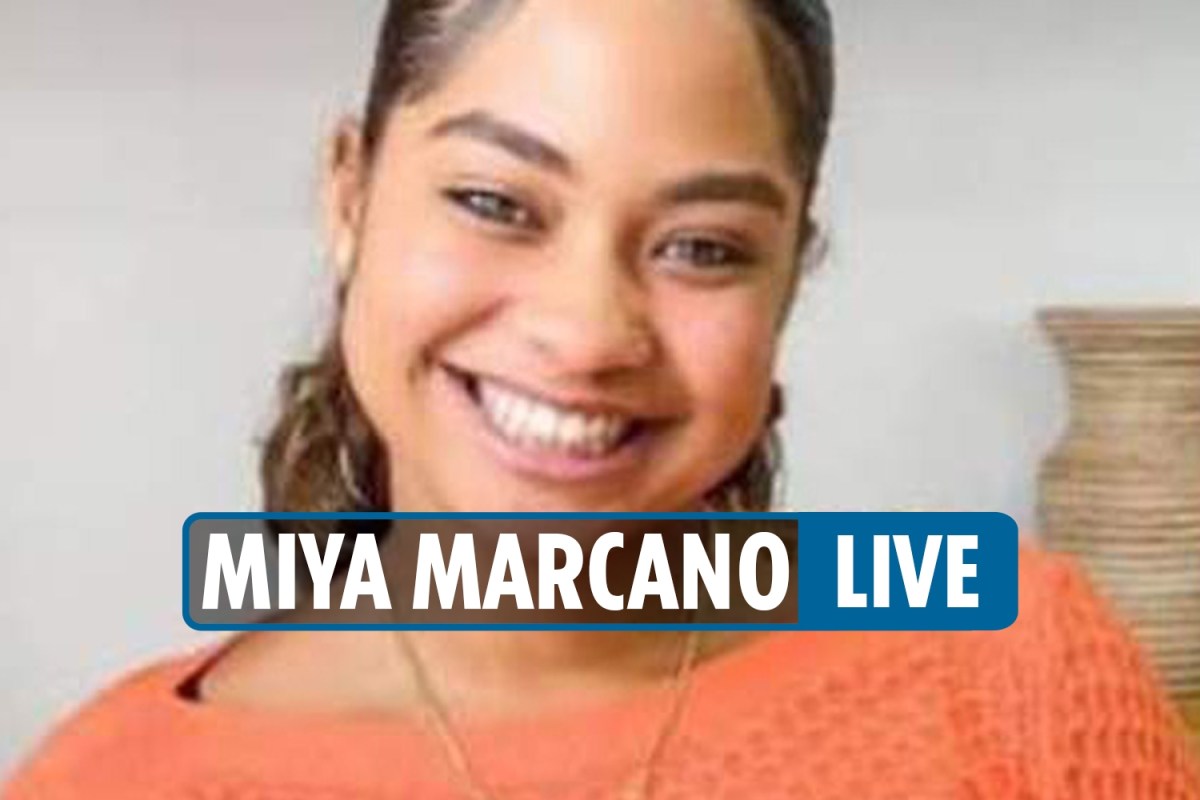