Why was Jesus crucified? Because His gospel was highly politicized. It had everything to do with GOVERNMENT! God’s people would do well to note that fact. His enemies accused Him of sedition. They distorted His Message to make it appear He was out to overthrow the government! (John 19:12). They led the rulers to believe Jesus was a dangerous individual, a real threat to public order and national security (John 11:48). Jesus had to be stopped! Both the political and religious authorities turned on Christ.

Why was Stephen murdered? Should he have just kept his opinions to himself? He blasted the religious establishment for their hypocrisy. Although he spoke the plain truth, they confused the issue by taking his words out of context. He undoubtedly did tell them that Jerusalem was going to fall and the Temple was going to be destroyed – just like Jesus prophesied – if they didn’t quickly change course (Acts 6:8-15). He was arrested and brought before the Sanhedrin (their religious court). They angrily condemned him to die for being so blunt (Acts 7).

I read the Book of Acts, making it much more meaningful and relevant, during my detention in Jerusalem’s Russian Compound jail. If you examine the evidence surrounding Paul’s frequent arrests and imprisonments, you’ll see a pattern of trumped up charges, misunderstandings and misguided zeal. It’s a miracle that Paul didn’t say “enough is enough” and quit. But God used him to provide for us a very human example, since we expect Jesus to act divine (I Tim. 1:16).

Many in jail proclaim their innocence, but God knows that I was an innocent politico-religious prisoner. The Leftist government in Israel was out to crush their opposition. As a Christian member of the Temple Mount Faithful, I represent all that the secular hate. I’ve been involved in many televised demonstrations to remind the government of its biblical responsibilities. Whether they listen or not is between them and God.

The Israeli settlers whom Gerald Flurry (pastor general of the Philadelphia Church of God) once condemned are putting their lives on the line. By living in Eretz Israel (the Land of Israel) they are exercising their faith in God’s Word that promises the Holy Land to Israel, not Ishmael. How cowardly for Gerald Flurry to throw rocks at their faith when he sits safe in his comfortable office in democratic America. God help him (and all the other Church leaders) to wake up to this aspect of the Bible of which too many remain ignorant. Thankfully, from subsequent articles in The Philadelphia Trumpet magazine it appears Mr. Flurry’s understanding has improved.

God’s people won’t suffer the prophesied persecution (not that we’re seeking it) until we take a PUBLIC STAND on religious matters that have political ramifications, just like Jesus and the apostles and prophets. It’s an artificial separation between politics and religion. God’s one government has two branches: Church and State (Malachi 4:4-5).

Spiritual issues are fought in the political arena of men’s minds (2 Cor. 10:4). Whether we recognize it or not, our Israelite nations are engaged in a cultural war. Unless we join the struggle, promoting the biblical platform that pierces through the mental fog, how can we expect to be in any position to help influence our nation’s direction away from the precipice (Rom. 10:14)? God’s Church has a superficial understanding when they fail to put God’s truth into practice and take political action (James 2:14-17)!

I was detained for a righteous reason. I’m closely associated with those who call for a return to biblical values. We uphold God’s Law as our true Constitution. We plead with Judah (and Joseph) to obey God and not men; to put their trust in Him and not fear the UN; to restore the Temple Mount as the Temple Mount. If the Jews fail to listen to this opportunity for restoration, they’ll self-destruct, falling apart at the seams. Israel faces the growing threat of a civil war and European intervention!

My enemies (if you don’t have any, God is your enemy), knowing that I’ve written that the mosques must go – the Dome of the Rock and Al-Aksa mosques – have falsely accused me of being in a plot to destroy those beautiful abominations! It’s the serpent up to his old tricks, telling half-truths and mixing it with outrageous lies. I did tell the GSS (Israel’s Secret Police like the former East German Stasi) that I was thankful for the opportunity to clear the air and answer any questions. I didn’t want to incriminate myself in any way – and they did try to entrap me – but I also didn’t want to deny Christ the opportunity to testify before them (Mark 12:13).

All the while during my six and a half hours of interrogation, I prayed only to speak what God would have me to say; nothing more or less (Luke 20:12-19). I did clearly warn them that the “peace” process is a trap; that it’s about to blow up in their faces, and that a German-led Europe is going to wage a new crusade to enforce the Vatican’s version of peace. Catholic Europe will backstab and betray both the Arabs and the Jews. They’ll push for Jerusalem to become “an international city” (Zech. 14:2), all under the cover of UN Resolution 181.

I maintained that the only explosives that I’m involved with is the bombshell I’ve written, Beyond Babylon: Europe’s Rise and Fall. I continually referred them to it, stating that’s where my beliefs are on public record (John 18:20). (Later I gave them a computer disk with my book on it to assist their alleged investigation). I told them I know that Israel won’t take God’s warning seriously, any more than those Jews who spurned Jabotinsky’s efforts to save them from Hitler. (Ze’ev Jabotinksy warned the Jews of Hitler’s fury but they thought he was just crying wolf). Nevertheless, God will intervene and save us after our worst time of suffering, and every survivor in Jerusalem will be holy.

That whole ordeal brought my name, and the fact that I’ve written a book, and that I’m a Sabbath-keeping Christian member of the Temple Mount Faithful, to Israel’s attention (Philip. 1:12-14). It also increases my standing in the Jewish community who know I’ve willing to suffer to help try to save Israel from itself, and that I’m not bitter, but still expect Israeli citizenship. I’ve proven that I’m not a fair-weather friend. I plan on standing by Judah’s side, even when they fall because they’ve refused to take the necessary actions to insure “Never Again.” (Isa. 49:5; I Sam. 12:23). 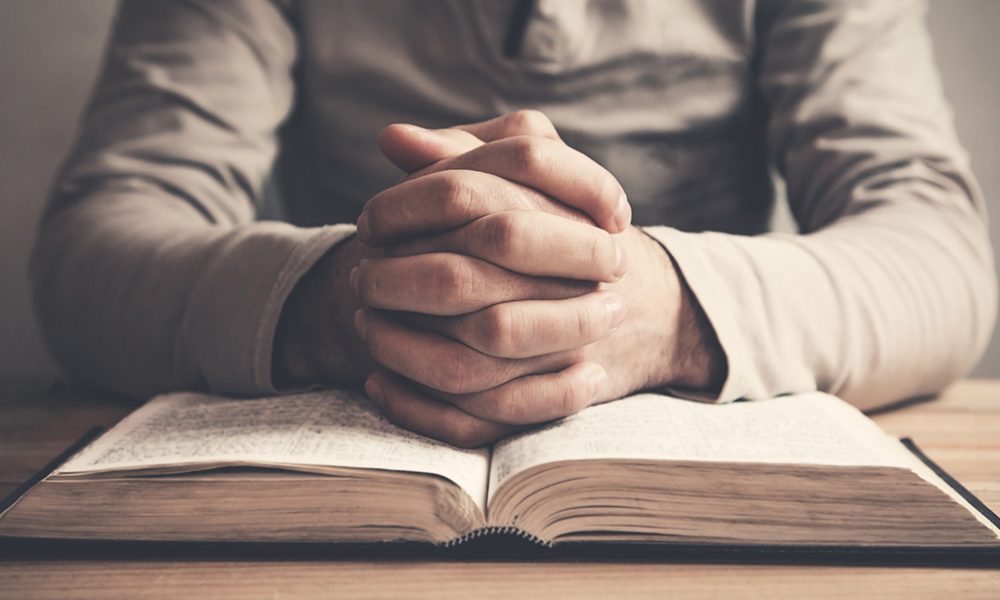 50 Prayer Points For The Month Of December