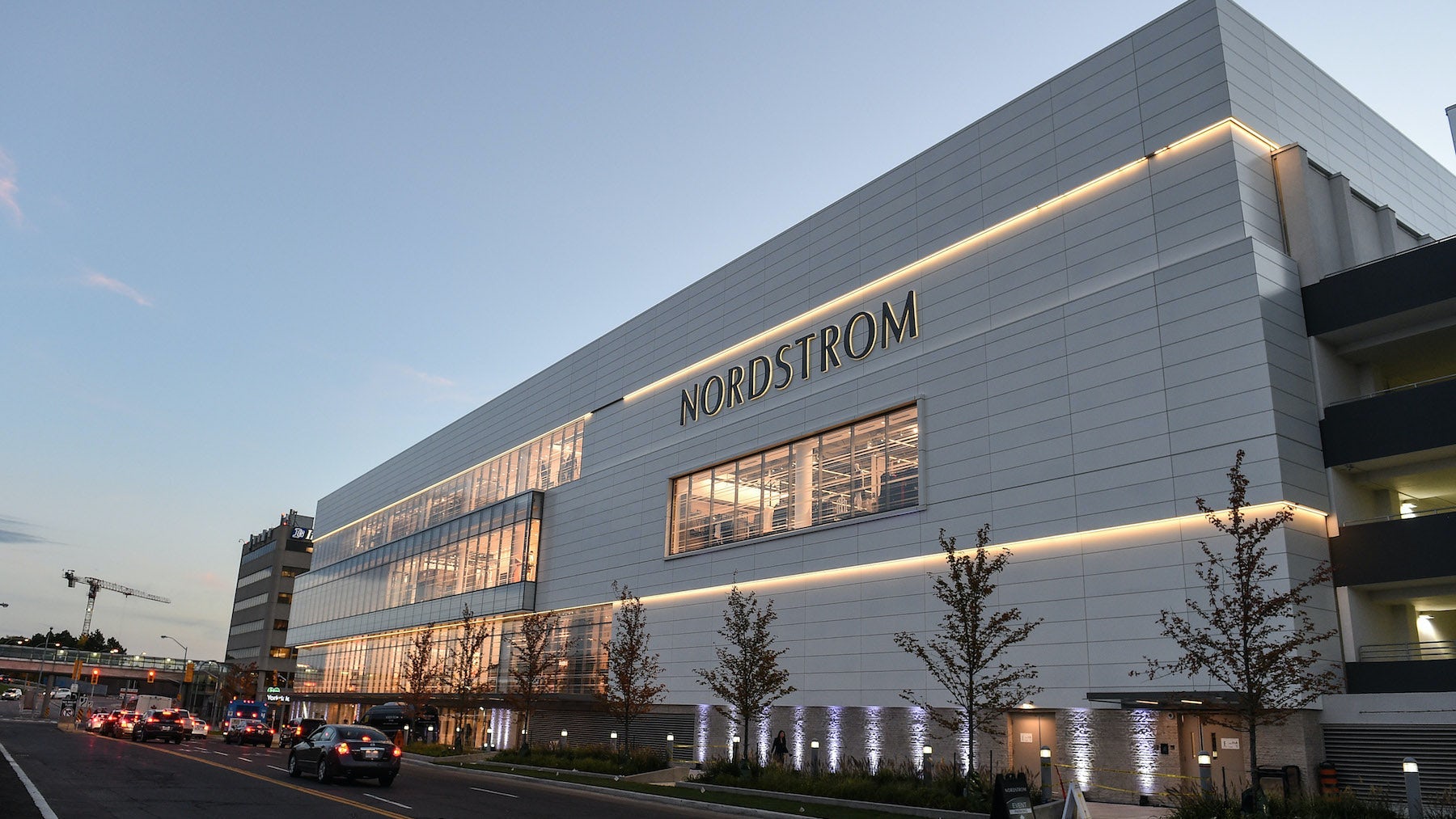 Nordstrom is expected to outline plans for 2021 at its investor event this week | Source: Courtesy

A retailer’s annual investor day messaging can range from “stay the course” to “we’re selling the company for parts,” and everything in between. Nordstrom’s event this week is likely to be on the more exciting end of the spectrum. The Seattle-based department store chain has plenty of problems to confront, from a 22 percent drop in year-on-year sales during the key holiday period to the future of its 100 stores (plus 248 off-price Nordstrom Rack locations) as the pandemic drags on. At the same time, there’s reason to believe executives when they inevitably say the worst is over. While still down, sales are improving, and unlike many apparel retailers, Nordstrom is once again profitable.

Expect to hear about new efforts to bolster e-commerce, where sales are strong. Perhaps the company will also provide an update on Nordstrom Local, a pre-pandemic initiative to open inventory-free locations where customers can pick up and return online orders, consult with stylists and more. It’s not clear how this strategy has fared over the last year, but the concept seems ripe for expansion in a post-pandemic world where e-commerce is ascendant and many consumers remain wary of lingering in stores.

The Bottom Line: Nordstrom is also implementing the first stages of a long-term plan to improve its record on inclusion, including hiring more diverse managers and stocking more Black-owned brands. The company told BoF last week it is close to signing the 15 Percent Pledge, which would require major changes to its approach to buying, inventory and marketing. Hopefully more details about how it plans to reach these goals will be forthcoming this week.

Who Will Buy Arcadia’s Brands?

Topshop may find a buyer as soon as this week. May James/SOPA Images/LightRocket via Getty Images

The race to buy Arcadia Group’s best-known brands — Topshop, Topman and Miss Selfridge — is nearing the finish line. Asos has reportedly emerged as the leader in a field of contenders that at one time included fellow online fast-fashion retailers Boohoo and Shein, licensing giant Authentic Brands Group (in a joint bid with JD Sports) and high-street rival Next. For Topshop’s thousands of workers and millions of customers, the results will likely be similar no matter who buys the brand: its stores will almost certainly close, and any investment will focus on expanding e-commerce operations.

Online retailers are eager to buy troubled but well-known brands because their business model in large part depends on reaching the biggest possible audience. Asos, Boohoo and the rest sell huge volumes of clothing at the cheapest possible prices; more customers means margins can be sliced ever-thinner, and prices can perhaps be lowered a fraction more than competitors. It’s not just a volume game, however. While Boohoo or Asos might have little use for a physical department store, acquisitions can also bring knowledge and inventory to expand into new categories, such as beauty and home goods.

The Bottom Line: In a Darwinian online environment, and with plenty of other brick-and-mortar retailers on the brink, the Topshop bidding war is unlikely to be the last of its kind.

Everyone Wants to Be Fake Famous 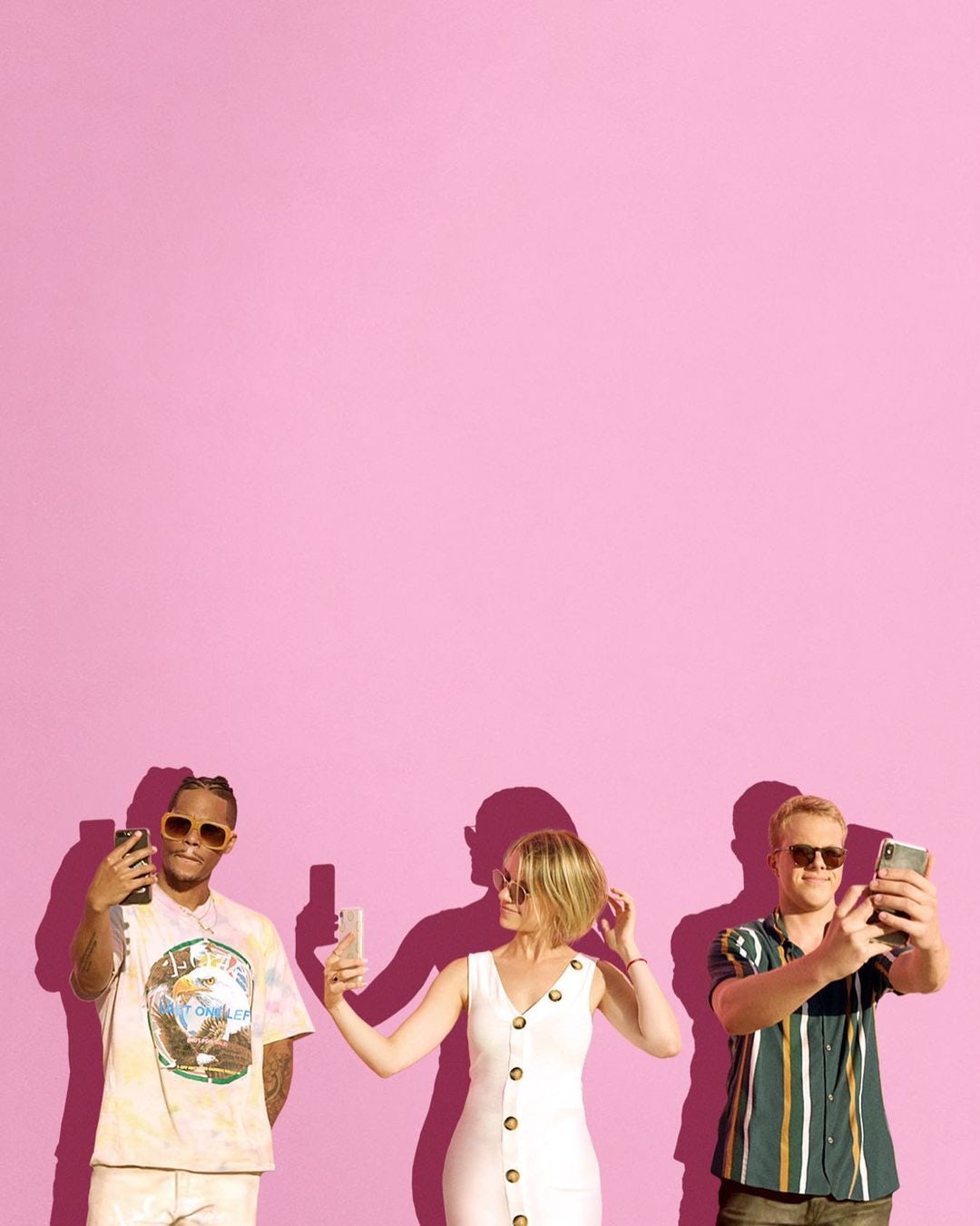 Fake Famous, a documentary about the inner workings of the world of online influencers, premieres this week on HBO Max. Instagram/@HBO.

On some level, everyone knows much of what they see on Instagram is fake, or, to put it generously, heavily edited. The new documentary “Fake Famous” shines a spotlight on this dynamic, demonstrating how easy it is for anyone with the right resources and lack of shame to live the mega-influencer life (being the face of a project that was executive produced by former Vanity Fair editor Graydon Carter probably helps a bit too). The film’s observations won’t come as much of a surprise to anyone with a passing familiarity with social media marketing, fake followers and, shall we say, creatively constructed photoshoots that are table stakes for many hoping to get Insta-famous.

For brands operating in this world, the bigger question is not how the influencers they work with gained their followings, but whether they can sell products to their fans. Bots don’t buy CBD gummies, after all. The most successful and durable influencers offer some value in return for allowing them into your feed, whether it’s a unique sense of style, devotion to a worthy cause or a winning personality. The fact that it takes a bit of behind-the-scenes trickery to create that “authentic” vibe hasn’t alienated consumers yet.

The Bottom Line: It will take more than a documentary, however well made and fun to watch, to pop the influencer bubble.