Dolce & Gabbana has had a tumultuous couple of years. They’ve included contemptible statements made by its designers and a derogatory video of a Chinese model eating spaghetti with chopsticks, the latter of which put it at odds with the $290 billion Chinese luxury market. Now, aiming to reset the brand image, it’s come out with an NFT collection. But is it a step in the right direction?

The Collezione Genesi, or Genesis Collection, is Dolce & Gabbana’s inaugural non-fungible token (NFT) collection and fetched approximately $5.65 million when its auction concluded at the end of September. The collection was hosted by luxury marketplace UNXD, which functions on the Polygon platform that facilitates the building and connecting of blockchains. The most valuable part of the collection was the digital “Glass Suit,” designed by Domenico Dolce and Stefano Gabbana. It fetched a sum of $1,050,788.46. The other pieces included an intricate “Doge” crown and two versions of a “Dress from a Dream.” The bid winner will also receive a physical copy of the suit that will be tailored to their measurements.

D&G is hoping to make this the first NFT drop of many. The goal is to grant buyers different levels of exclusive brand content and insider access, similar to the way music artists have given membership access through their NFTs. Shashi Menon, founder of Nervora, publisher of Vogue Arabia and Wired Middle East and creator of the UNXD platform, said he feels privileged to be a part of D&G’s expansion into the metaverse: “This specific project is the result of a single conversation that we had with the brand back in April. The next day, our presentation was translated into Italian and delivered to the board of directors. And that night, it was personally approved by Domenico Dolce and Stefano Gabbana themselves,” he said. “Everything that we’ve done started there. I have a great deal of respect for that organization for jumping so quickly into this very rapidly moving space with us. The depth with which they have leaned into it is remarkable and really inspiring. It’s unlike any project I’ve worked on in over a decade being in the fashion industry.”

Menon was quick to point out the level of detail that went into the work, highlighting the artistry involved. “​​Our creative studio spent hundreds of hours creating works that, in some cases, look and feel identical to these iconic physical goods. We wanted to show that it’s possible to channel the same creative process involved in incredible physical works in the digital space,” he said. “One of the perennial challenges with digital assets is that people have placed a low intrinsic value on them, because they believe the marginal cost of production is low or zero. Here, we wanted to demonstrate visually that that’s not the case. We labored over what may seem like very minor details with shading, lighting, texturing and physics to make these pieces feel tangible. Nobody had seen that before.”

Attempts at digital couture are no doubt going to come from luxury brands like D&G. But digital-first brands like Auroboros have also come out with couture garments that aim to create a high-fidelity level of detail and surreal elements that are only possible in digital. As Unreal Engine garment production improves, more brands will be able to recreate a digital garment that rivals, or even exceeds, the physical one.

The D&G pieces were purchased in Ethereum by NFT collectors like Boson Protocol, Pranksy, purplesq and Red DAO, or decentralized autonomous organization, through a bidding process. Red DAO won the auction for “The Doge Crown,” which came with a physical version, paying 423.5 ETH, or $1.27 million. It also won the two purely digital “Impossible” jackets, bringing its total spending to nearly $1.9 million for this fashion drop.

Megan Kaspar is a member of the Red DAO and managing director of crypto investment firm Magnetic. Speaking about the auction, she said, “Red DAO’s projections around digital NFT fashion include potential global revenues at least doubling in the next two decades. [That’s] due to the digitization of fashion along with revolutionary new business models naturally emerging through the process. We anticipate Digital Fashion as a sector in the crypto asset class to become one of the largest.  As the first fashion-dedicated DAO,  Red plans to continue breaking barriers in the industry by leveraging emerging business models that provide new ways to monetize fashion IP and ownership through blockchain technology. UNXD’s D&G drop was the first ever to include NFTs from a major luxury fashion brand. Fashion is a part of a person’s physical identity and, naturally, a part of their digital identity. By 2025, the gaming industry is expected to grow to 3 billion users, all of whom will be looking to express their identities through digital fashion.”

In addition, the notion of community-building within the NFT space is very important. In the case of the D&G NFT drop, that seems to be limited to just the D&G experiences, rather than integrated within the crypto space. According to some within the NFT space, there’s a lost opportunity of developing upon existing structures within the crypto space that constantly communicate with each other, to form the kind of community that many brands desire. Shiv Madan and Greg Consiglio, founders of the Moonwalk NFT platform, built it on that exact aspect of the digital space: community culture. “Selling one NFT for $1 million does not lead to the creation of real online communities. Selling a million NFT’s for $1 each can.” This is the same kind of thinking that motivates James Joseph, the founder of CYBR, an augmented reality-enabled magazine covering the digital fashion space. “The traditional fashion world is NGMI [not going to make it] if they keep trying to enter the crypto world with their traditional values,” he said. “This new world of actual community, rewarding supporters and even free airdrops isn’t going to accept million-dollar brands telling them to consume.”

As more people enter the NFT space, many celebrities, like Paris Hilton and Shawn Mendez, have launched their own NFT’s — but not as many are buying. They include Snoop Dog, who is an avid collector of NFT’s under the Cozomo de’ Medici username and is soon to be launching his own collaboration. And Reese Witherspoon recently bought her first NFT. The market is no doubt going to open up to more celebrity investments as crypto wallets become more popular and accessible. 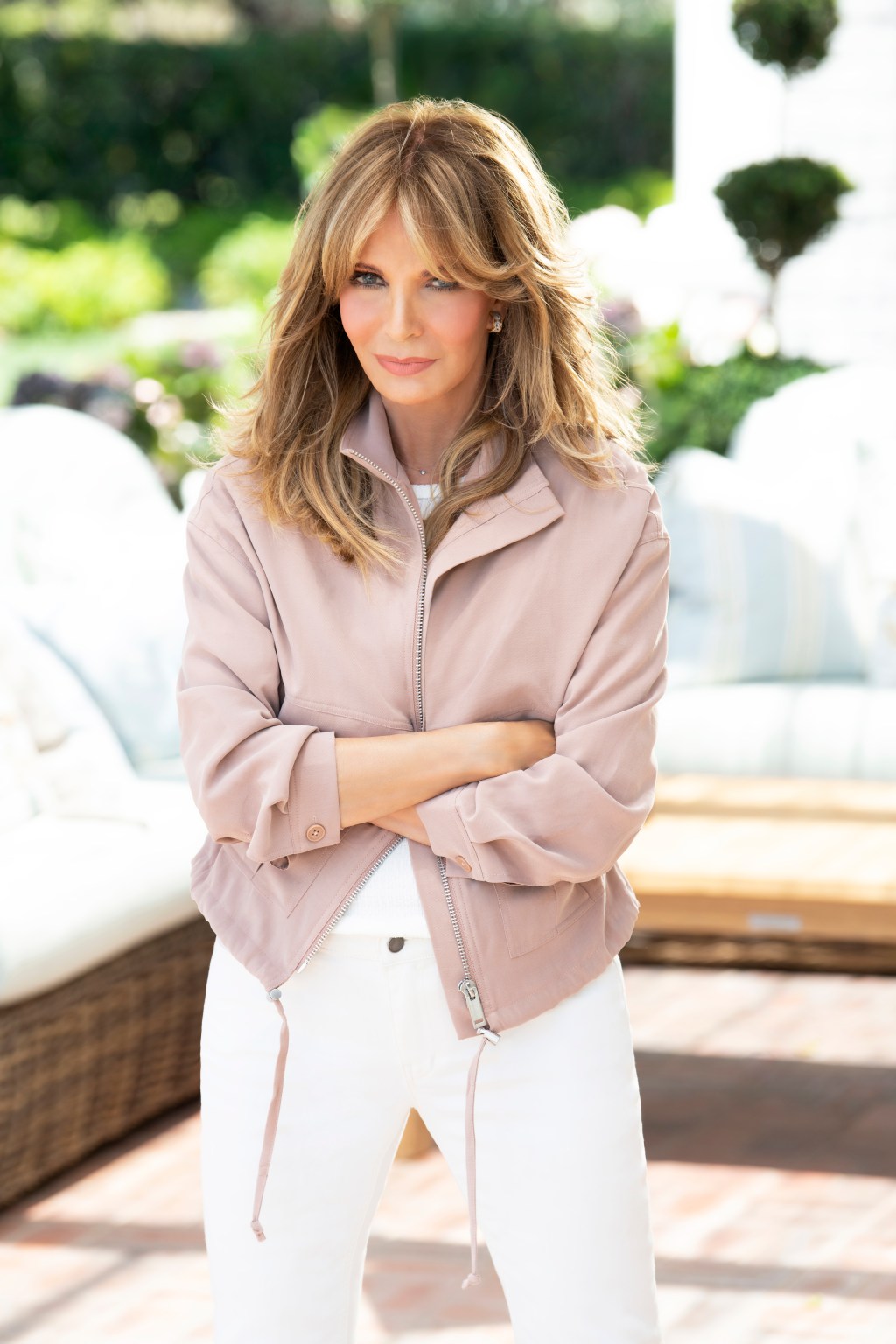 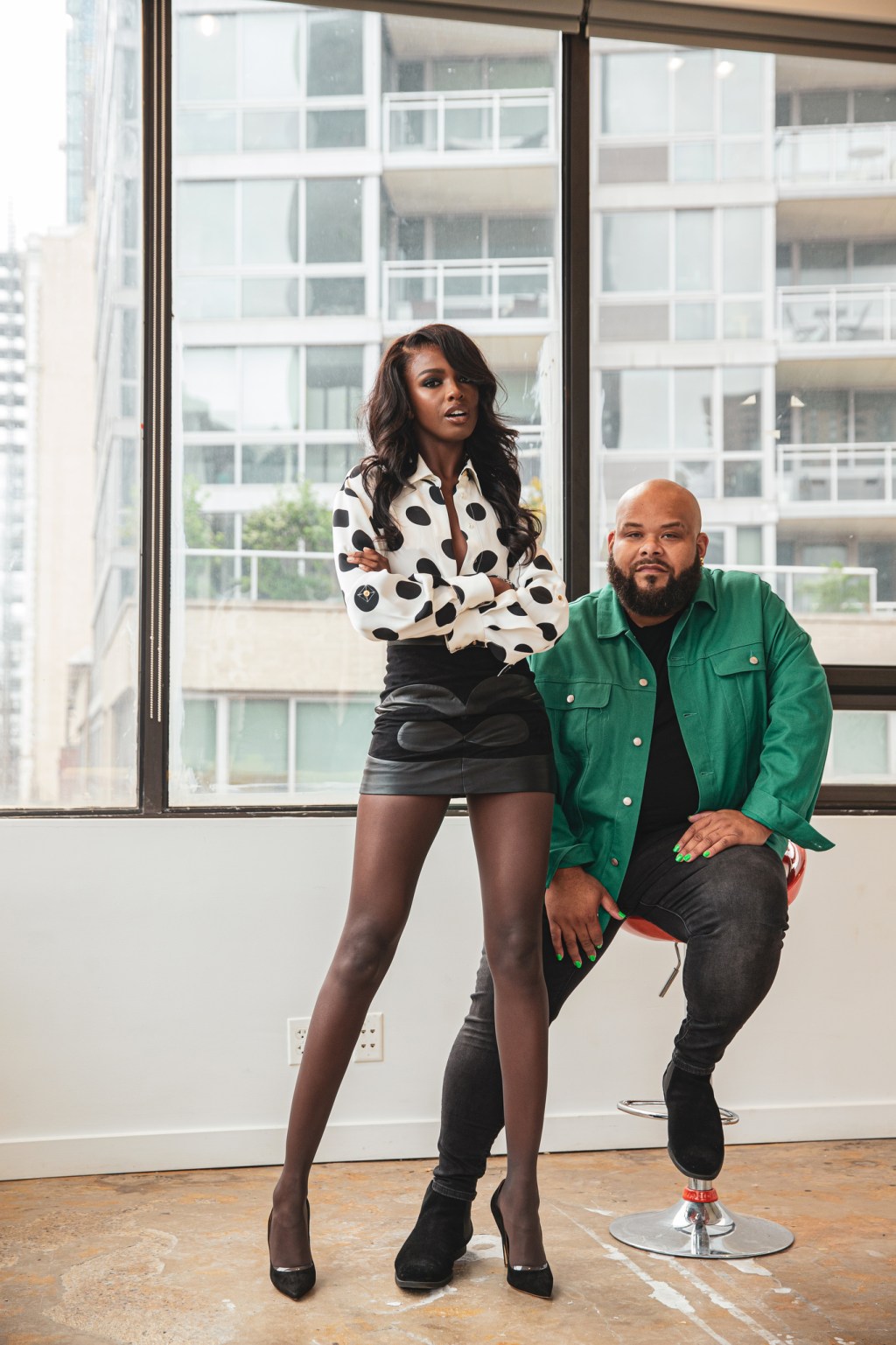