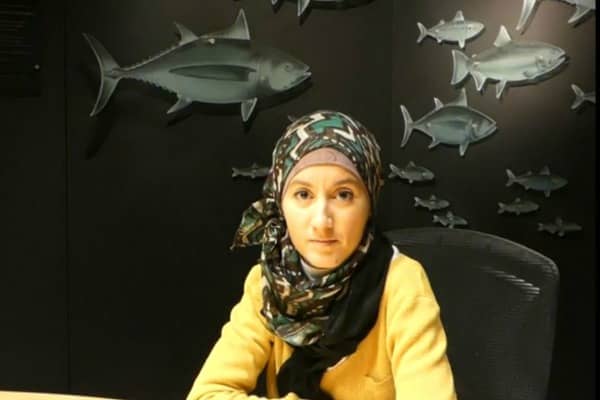 “They are part of the social and traditional fabric, they employ nearly seven million people, and provide 75% of the animal protein intake.”

Scientists with a research focus in West Africa have developed a new standardized measurement unit that allows comparing the impacts, efficiency and value between industrial and artisanal fisheries.

The new standard of measure was developed by a team of researchers from the Sea Around Us to enable them to compare the two industries by calculating how much each sector catches per kW/day. Through the study, the researchers are not only comparing sizes, but also examining the implications of artisanal fleets’ growth and their sustainability.

The Differences Between Artisanal and Industrial Fishing

The two sectors have various differences including that, in practice, artisanal fishing focuses on making fish available for local communities through local markets. These fisheries are usually more selective, take place closer to shore, the boats they use are, on average, smaller, and employ more people; whereas, industrial fishing in West Africa is mostly dominated by foreign companies. Most of the fish they catch is destined for export and the return to the West African countries can be as low as 4% of the ex-vessel value of fish caught.

Economically, industrial fishing is more costly, more subsidized, but have little contribution to national economies in West Africa, with the exception of Namibia. Artisanal fisheries’, on the other hand, impact the domestic economy with a potential economic output of 15 billion USD per year. The latter also employs and provides livelihoods for well above 6 million  people in West Africa alone.

Finding a Suitable Standard of Measure to Compare the Two Sectors

According to Dr. Dyhia Belhabib, the lead author of the study, the two sectors are inherently different, and comparing them based on size only is not efficient and is fairly impossible. This led them to find a way and a metric that allows them to compare the two sectors and their respective impact through the level of energy they spent. The new metric allows conversion of energy spent, including manpower to Kilowatt Hours for both artisanal and industrial sector.

“This is neat because many artisanal boats do not have motors onboard, and hence, for the first time, we can assess the level of energy and the efficiency of these vessels by taking into consideration the length of the boats, and the number of days they spend fishing and their gear type,” said Dr. Belhabib.

The study, ‘Trends in Industrial and Artisanal Catch Per Effort in West African Fisheries” found out that artisanal fishing has grown exponentially over the years in terms of  number of boats, vessel size and capacity, and the collective engine power they deploy such that they have become comparable to the smaller industrial fleets operating in the region.

Dr. Belhabib notes that the small sectors are not as small as people tend to think. “They are resilient, and they adapt as much as they can. However, they are less efficient and increasing losers when it comes to the competition [with industrial fleets],” she added.

Studying the Trend for Over 60 Years

The study was carried out in the entire western side of the continent, from Morocco through to the coast of Namibia. The information and investigations in the study were carried out in seven years of data collection. The study was proceeded by assessments of catch, employment, value, and climate change effects, which now provides a fairly good understanding of the dynamics of fisheries in a region of the world that is classified as data poor. The study covers 60 years of fishing by artisanal and industrial sectors.

The study notes that the industrial sector has a higher rate of bycatch and employs large-scale fishing methods. Bycatch means retained catch of non-targeted species or portion of the catch returned to the sea as a result of economic, legal, or personal considerations. The artisanal sector is much more selective and the associated bycatch of the artisanal sector nears zero percent, while the bycatch of the industrial sector can reach as much as 9 times the target catch for instance in the case of the shrimp trawl sector.

The industrial sector in West Africa has driven a number of fish stocks to collapse or near collapse since the 1970s, when artisanal fisheries had just started booming by way of motorization. Some industrial fishing methods such as bottom trawling result in a drastic change in the sea floor shape and are very destructive, and yet pair trawling, for instance, is prevalent in some countries of West Africa.

Dr. Belhabib notes that there is growing evidence of increased competition between artisanal and industrial sectors. The overexploitation of fish stocks from one hand and the prevalence of fish, particularly bottom dwellers near shore from the other, means that while the artisanal sector increases its range to fish deeper in the sea, industrial vessels always come near shore to fish. This results in lower opportunities within coastal waters for the artisanal sector, despite the protection of coastal areas and higher risks of collision. Dr. Belhabib adds that the competition is unfair and urges governments to prioritize the benefits of local populations driven from the artisanal sectors over those of exports and industrial fisheries.

However, in some instances, relationships develop in such a way that the artisanal sector collaborates with the industrial sector. “This is fairly rare, but it is the case of Ghana, where Saiko fishermen follow the Chinese trawlers fishing illegally near shore to trade the Chinese resulting bycatch with other goods,” she added, although this collaboration results in undermining local traditional markets, unfair competition with the other traditional fisheries, and a whole new social dynamics.

Dr. Belhabib adds that as climate change effects increases, artisanal fisheries will also have to increase their fishing range further, and the competition between the two sectors will increase.

The study ends up proposing more support for artisanal fisheries. According to Dr.  Belhabib, the artisanal sector has a higher economic gain in the region, has less impact on the ecosystem, and are less efficient as they catch less fish. The sector occupies 6% of the GDP as it generates nearly 15 billion USD annually in West Africa, and creates employment and a source of livelihood for above 6 million people.

“They are part of the social and traditional fabric, they employ nearly seven million people, and provide 75% of the animal protein intake. They need to be protected but also managed properly. As it stands, official statistics barely count their impact. This needs to be addressed urgently,” said Dr. Belhabib 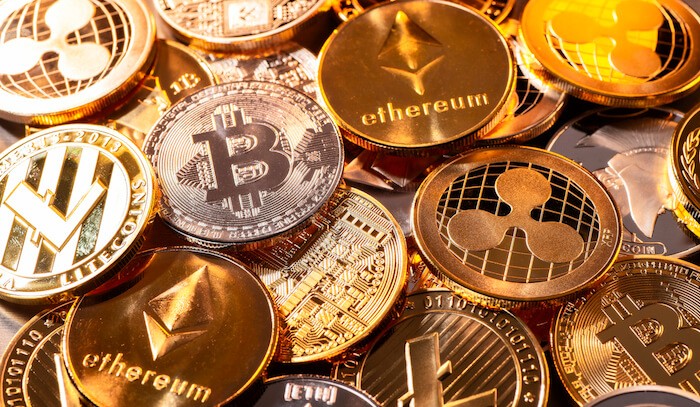 What Newbies Need To Know About Investment Property Financing 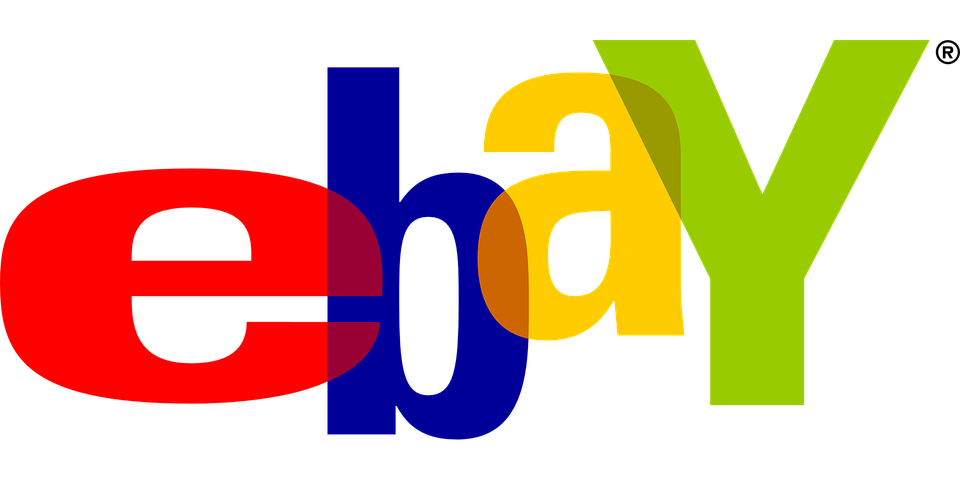