“Truths and roses have thorns about them.”

One of the things that can say “Te amo” to someone we care about is a dozen red roses. Through the roses fragrance, color, texture, and meaning, we try to make our lovely message loud and clear. It’s one of those things that speaks what we are thinking. Yet, has the thought of where that dozen red roses came from ever crossed your mind?

Those roses that tell our thoughts travel thousands of miles – being worth $100 billion globally. According to Fairtrade Canada, the Netherlands is the biggest exporter accounting for 55% of trade, then Colombia with 18%, and Ecuador and Kenya with 15%. After their long travels, those roses arrive to their destination and become refrigerated commodities distributed to wholesalers and stores before they reach the hands of who we give them to.

But what about the hands of who first cut them? As stated by a study of the International Labor Rights Fund, in Ecuador and Colombia 66% of flower workers, who are mostly female, have health problems such as respiratory ailments, skin rashes and eye infections due to toxins. 200 kilos of pesticides are used per hectare, being double of what is used in Holland and 75 times that of conventional agriculture in developed nations. Sadly, the flower industry is known for poor working conditions, low pay, overcrowded housing, and serious issues around the exposure of workers to fertilizers, pesticides, fungicides and dangerous chemicals.

And what about the soil that grew them? Investigations by Britain’s Cranfield University point out that the intensive farming of roses can have a negative environmental impact. For instance, at the carbon footprint of rose farms in the Netherlands and Kenya in 2016 it is visible that 12,000 Kenyan roses released 6,000 kilograms of carbon dioxide and the Netherlands’ generated 35,000 kilograms for the same number of roses. That is, the production of those Kenyan roses is equal to driving a car for 10 days non-stop. As for the Netherlands roses, the production equals the energy used by a common household for 2 1/2 years.

Now, don’t wither away. Green and sustainable movements in the floral industry are growing. Awareness is blooming. Findings from Fairtrade Canada show that there is a visible increase in demand from consumers to find out where the product they buy is coming from and whether it is ethically sourced. Retailers are also doing their part making the fair trade of flowers blossom, where products have been certified to offer a better deal to the farmers and workers involved.

“Won’t you come into the garden? I would like my roses to see you.”

Match Vs Adult Friend Finder – Which is Best? There’s Only One Way to Find Out! 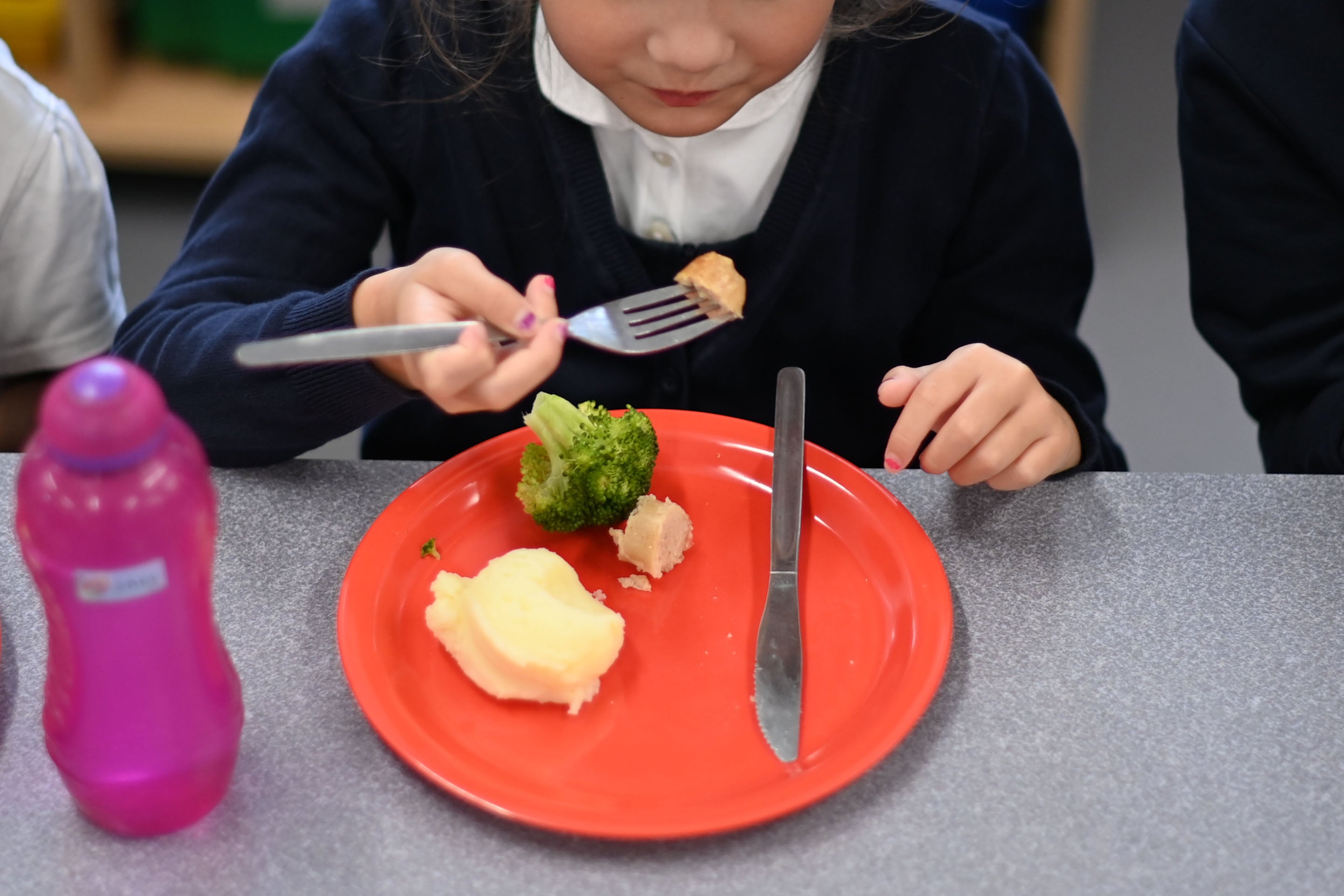 ‘Total disregard’: Schools told not to provide free meals over half term