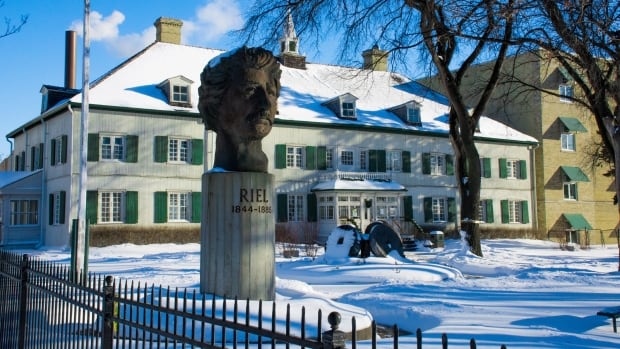 While museums, art galleries and libraries in Manitoba can now operate at 25 per cent capacity, the St. Boniface Museum — normally the hub of celebrations for Louis Riel Day — will remain closed this Monday.

Museum director Vania Gagnon says in past years hundreds, even thousands, would come through the doors to see the artifacts of the Métis leader who is now recognized as Manitoba’s founding father, take in some jigging and fiddling, and maybe try their hand at beading or crafts while sipping hot chocolate and eating warm bannock.

Not so this year.

On what has traditionally been a flagship day for the museum, partnering with the Manitoba Metis Federation for day-long celebrations, the museum will be quiet this Riel Day, thanks to the COVID-19 pandemic.

It’s heartbreaking, Gagnon says, but the museum is happy to provide a free online documentary about Riel that people can watch from the comfort of their home on Monday, to learn who he was and what he means to people today, and about his role in bringing Manitoba into Confederation.

“This year we are sort of in this weird place in terms of the loosening of restrictions and a very tentative reopening,” Gagnon said. 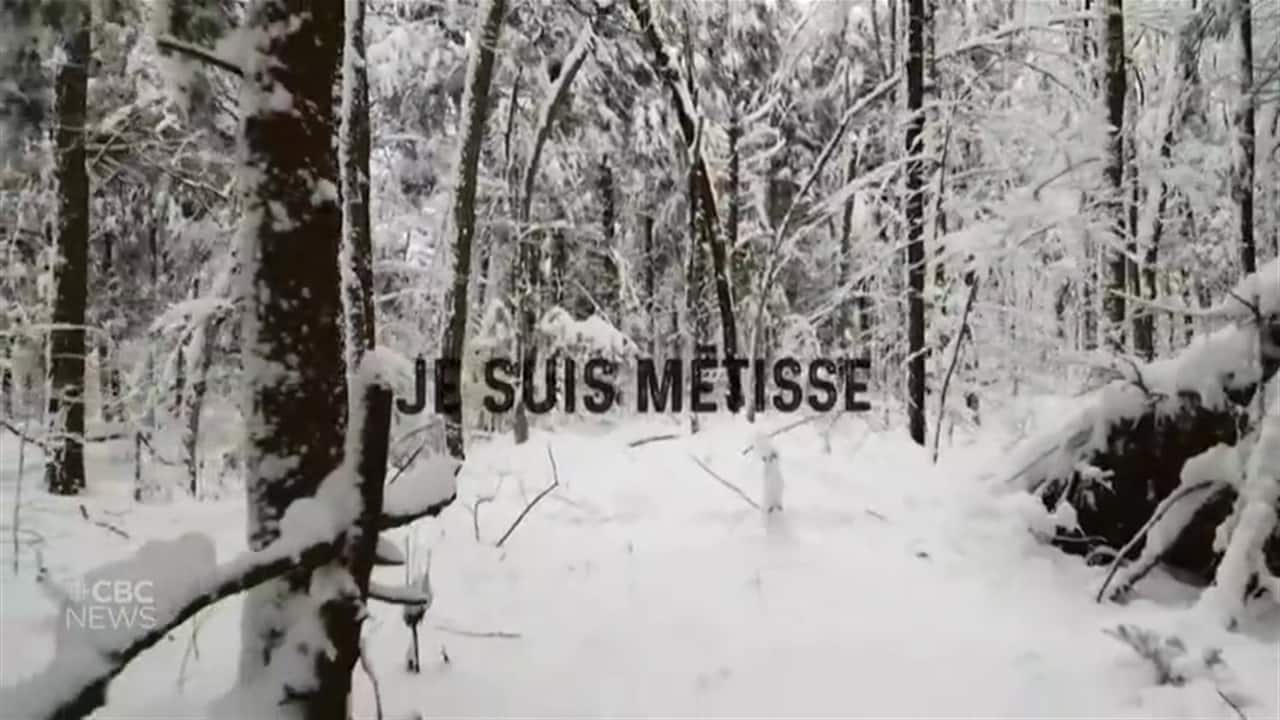 “Even though we could have been open as of Friday, just to avoid any confusion and avoid even the possibility of a having a huge crowd on Monday, we are just going to stick with our plan to celebrate Riel Day virtually.”

Instead the museum is set to reopen, with capacity restrictions, on Tuesday, following Riel Day.

Manitoba Metis Federation president David Chartrand says this Riel Day will be different, but that won’t take away from its importance. The MMF will partner with the St. Boniface Museum on a virtual campaign this year.

“It is not going  be the same, of course. You can’t go and directly see the artifacts that are kept there on our legendary leader, the founder of Manitoba and father of Confederation,” said Chartrand.

“But it will definitely be a great day still, because we will take the time to reflect about our great province and how Riel fought and made the ultimate sacrifice to prevent Manitoba from becoming an American state.”

He suggests Manitobans spend  Riel Day — which falls on what is Family Day in many other provinces — with their loved ones.

That’s appropriate, he says, because Riel was focused on community and bringing people together.

Chartrand says families could visit historic sites in St. Boniface, such as Riel’s gravesite, and take time to cherish what makes the province great for all of its people, whether Métis or not.

He estimates there are about 125,000 Métis in Manitoba.

About 1,400 are students at the University of Manitoba, according to Laura Forsythe, the Métis inclusion co-ordinator at the school.

She consulted with students about how to celebrate during the pandemic, and says while many were saddened there won’t be the usual celebrations and parties, they came up with a strategy that has a much broader reach.

“We decided to launch a social media campaign where we share our Métis teachings every single day — on our social media platforms, we are sharing things like how to fillet a fish, how to do beading, lectures by esteemed scholars about Métis history and culture,” said Forsythe.

The students, she says, are excited to have hours and hours of online content to engage people anytime, instead of attending an in-person hour-long celebration on the actual day.

Online Métis programming has been in place since last April at the U of M. The uptake, Forsythe said, has been astounding. She said prior to COVID-19, organizers were happy when about 100 people would attend a “Métis Monday” event on campus.

“Our views now on our programming is over 7,000. So many, many more people, both on campus and out in the community, are accessing knowledge we are sharing,” she said.

“It is such a great impact and something we would have never have thought prior to this. It’s amazing.”

Forsythe says that breakthrough, and bringing awareness to so many through online platforms, has been the silver lining of the pandemic.

Back at the St. Boniface Museum, Gagnon is excited for Monday’s virtual documentary screening, and reopening on Tuesday.

“In the meantime, we are excited to share this historic documentary as a way to celebrate. And there are personal stories too from descendants. It’s a great way to cap off Valentine’s Day.”