Citing unnamed US officials, Foreign Policy first said this week that the US State Department was considering the designation as part of President Donald Trump’s “maximum pressure” campaign against Iran and its allies.

The Washington Post also reported that the announcement is expected to come in December.

“It’s a very scary prospect as the country teeters on the edge of famine,” said Hassan el-Tayyab, a Middle East policy lobbyist at the Friends Committee on National Legislation (FCNL), a US nonpartisan lobby group, about the potential designation.

El-Tayyab told Al Jazeera the designation would make it increasingly difficult for aid organisations to deliver much-needed aid to Yemenis living in the northern areas controlled by the Houthis, an Iran-aligned group.

“They would risk being hit with secondary sanctions and other penalties. It’s going to make delivering critical humanitarian assistance nearly impossible,” el-Tayyab said.

When a group is labelled as a foreign “terrorist” organisation by the US State Department, US citizens and organisations under US jurisdiction are banned from providing “material support or resources” to that designated entity.

Any US financial institution must also retain control of funds and report them to the US government if the designated group has an interest in that money, the State Department also says on its website.

A US State Department spokesperson told Al Jazeera in an email late on Friday that it does “not publicly discuss deliberations or potential deliberations regarding possible designations actions” – and did not provide further details on the possible Houthi designation.

Yemen’s war broke out in late 2014 when the Houthis seized large swaths of the country, including the capital, Sanaa. The conflict escalated in March 2015 when Saudi Arabia and the United Arab Emirates assembled a US-backed military coalition in an attempt to restore the government of the Riyadh-backed President Abd-Rabbu Mansour Hadi.

What Saudi leaders thought would be a quick military intervention has turned into a protracted conflict that caused the spread of disease, destroyed much of the country’s infrastructure and pushed millions of people to the brink of starvation.

Both sides have been accused of war crimes during the fighting that has killed tens of thousands of people.

“It would have catastrophic impacts on the world’s largest humanitarian crisis and hamper UN-led efforts to secure a ceasefire deal and have a negotiated settlement,” he said.

Over the past several years, US legislators have presented a slew of motions in Congress in a bid to end the Trump administration’s logistical and financial support for the Saudi-led coalition in Yemen.

But the Republican president has maintained support for the Saudis, vetoing a motion last year that would have ended Washington’s involvement in the war.

The other is a planned $23.3bn sale of weapons, including F-35 aircraft and drones, to the UAE, which has drawn concern from US legislators who say they fear the arms will be used in violations of international law.

Al-Adeimi said the Trump administration was rushing to push these measures through before US President-elect and former Vice President Joe Biden’s inauguration in January, as the Democrat has signalled plans to end US support for the Saudis in Yemen.

“We know of course that this war began under the Obama-Biden administration, but since then, the Democratic Party has come to understand, at least optics-wise, that this doesn’t look good and this needs to end,” she said.

The reports this week prompted a group of eight Democratic Party lawmakers to warn US Secretary of State Mike Pompeo and the US ambassador to the United Nations, Kelly Craft, that designating the Houthis a “terrorist” group could worsen Yemen’s humanitarian crisis.

“We have no illusions about the dangerous actions of the Houthis, but a blanket designation will dramatically increase risks associated with transferring humanitarian funds to Yemen,” the legislators, led by Ted Deutch of Florida and Ro Khanna of California, said in an open letter.

Humanitarian groups have also raised concerns about the US designation creating yet another “near-insurmountable” hurdle to providing aid at a time when Yemen is at imminent risk of experiencing the worst famine in decades.

“In the absence of immediate action, millions of lives may be lost,” UN Secretary-General Antonio Guterres warned on Friday.

Jan Egeland, secretary-general of the Norwegian Refugee Council, said in a statement on Thursday that if the US moves ahead with its plan, it must also issue licences to humanitarian workers to retain access to Houthi-controlled areas where they are providing civilian support.

The Houthis “are the de-facto authorities of the northern governorates in Yemen”, Egeland said.

“We must be able to negotiate access for our aid and protection of civilians with all sides to all conflicts. Our humanitarian work must not be criminalised. Where sanctions threaten to make our normal work illegal, they threaten the survival of people who depend on it.”

That was echoed by al-Adeimi, who said a Houthi designation would not get the group, which is already isolated, to acquiesce to Saudi demands, but instead would harm already suffering civilians.

“This is just one more action that they’re trying to get through in order to apply pressure, but yet again it’s going to affect civilians,” she said. “But that doesn’t seem to be a consideration for the Saudi-led coalition or the United States.” 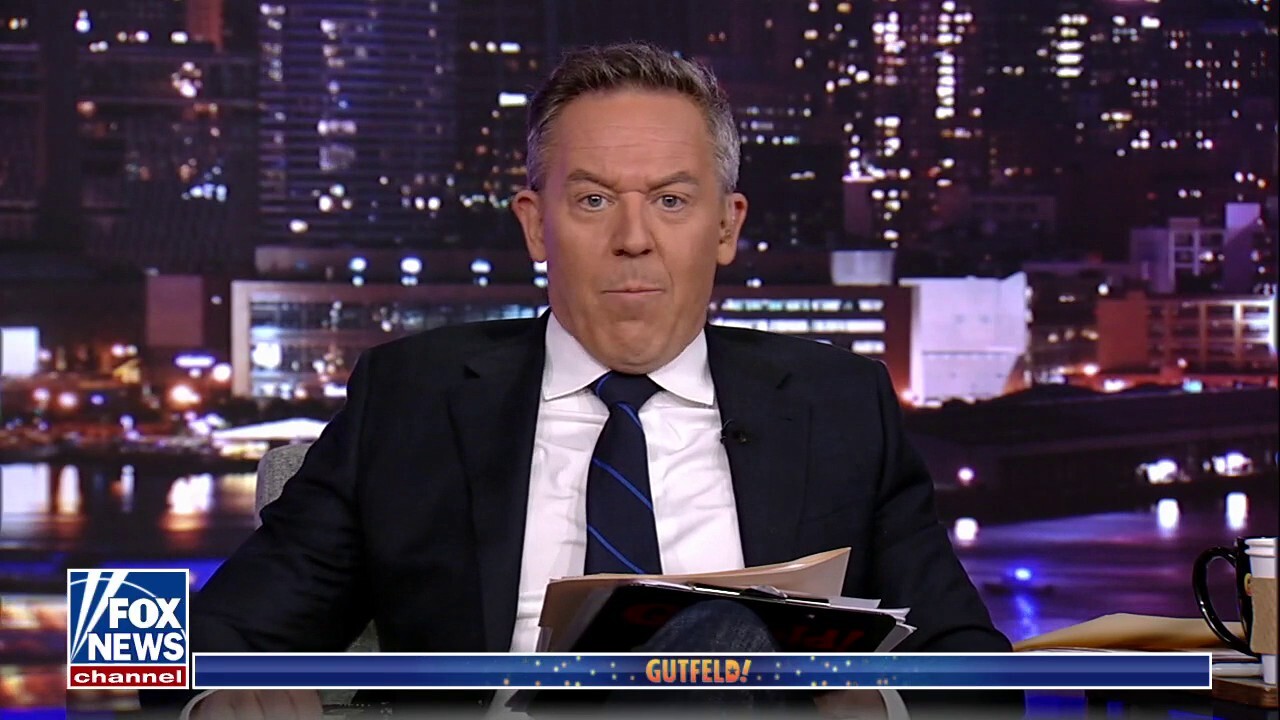 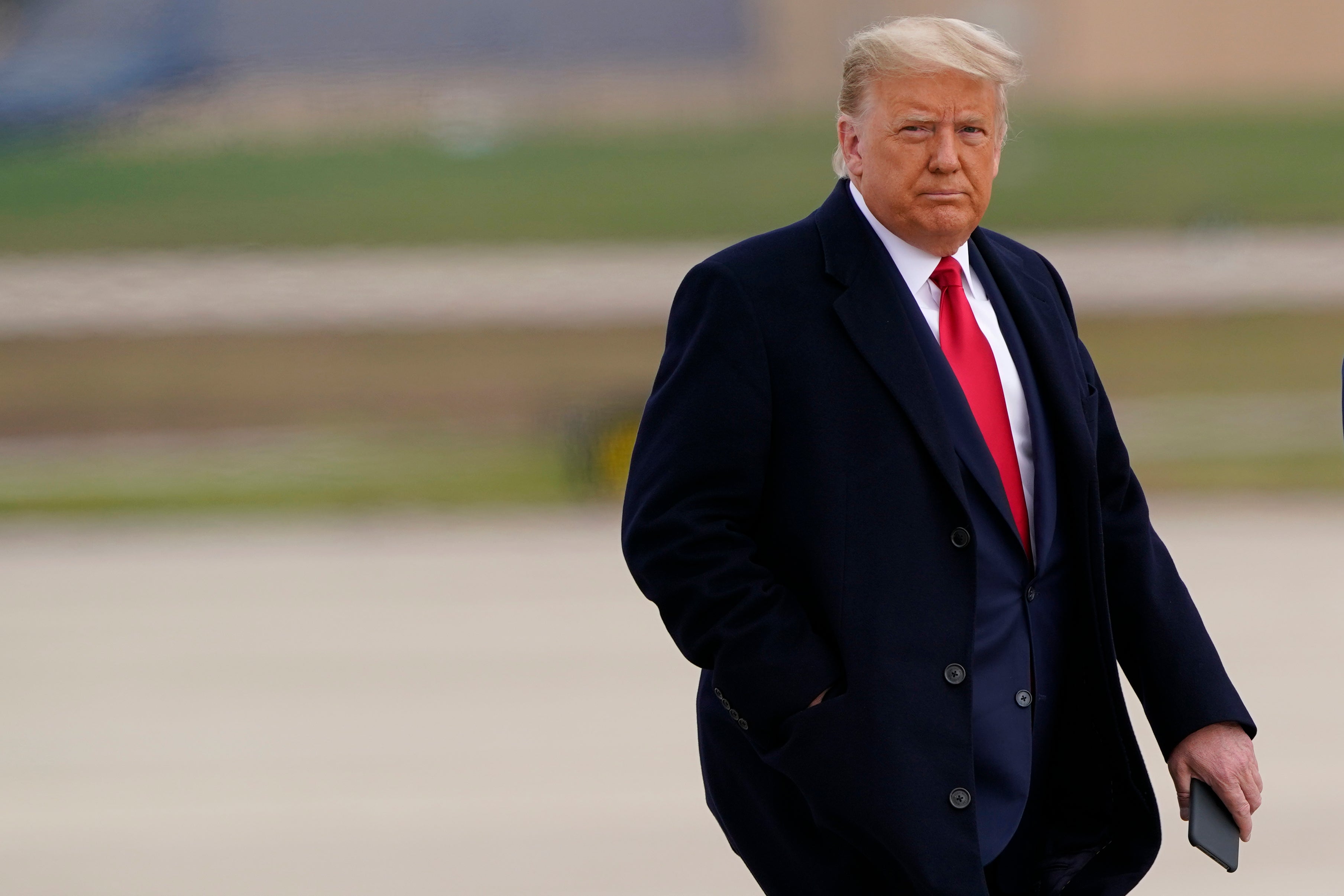 Trump news live: Latest updates as Pence ‘to leave US after confirming Biden’

News Until You Puke