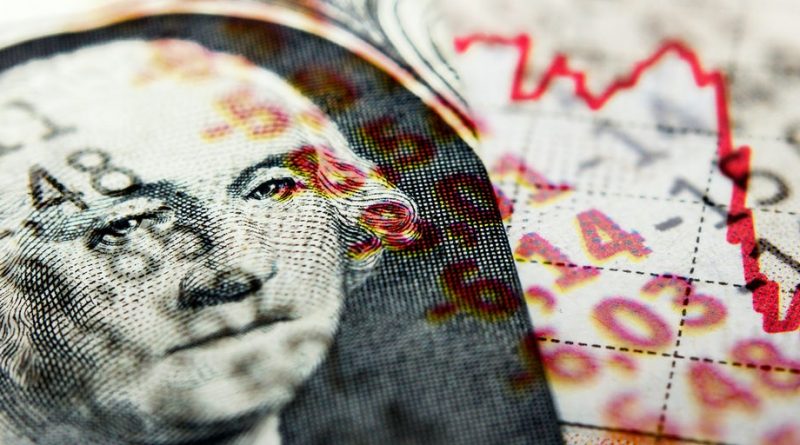 NEW YORK, United States — The US economy suffered its sharpest downturn since at least the 1940s in the second quarter, highlighting how the pandemic has ravaged businesses across the country and left millions of Americans out of work.

Gross domestic product shrank 9.5 percent in the second quarter from the first, a drop that equals an annualised pace of 32.9 percent, the Commerce Department’s initial estimate showed on Thursday. That’s the steepest annualised decline in quarterly records dating back to 1947 and compares with analyst estimates for a 34.5 percent contraction. Personal spending, which makes up about two-thirds of GDP, slumped an annualised 34.6 percent, also the most on record.

The figures lay barethe extent of the economic devastation that resulted from the government-ordered shutdowns and stay-at-home orders designed to slow the spread of the novel coronavirus that abruptly brought a halt to the longest-running expansion. While employment, spending and production have improved since reopenings picked up in May and massive federal stimulus reached Americans, a recent surge in infections has tempered the pace of the recovery.

That surge, the result of America’s failure to contain the virus, indicates that the US economy is likely to recover more slowly than places that have done a better job, such as the euro area. And the longer the pandemic lasts without a vaccine, the longer economic output will remain below pre-crisis levels, leaving permanent scars on many businesses and workers.

“We already know that activity rebounded strongly in May and June, setting the stage for a strong rise in GDP in the third quarter,” Andrew Hunter, senior US economist at Capital Economics, said in a note. “Nevertheless, with the more recent resurgence in virus cases starting to weigh on the economy in July, a continued ‘V-shaped’ recovery is unlikely.”

US stocks fell the most in a week after the data releases, and yields on 10-year Treasuries declined.

While the economic restart has helped put 7.5 million Americans back to work in May and June combined, payrolls are down more than 14.5 million from their pre-pandemic peak. The swift deterioration in the economy and job market explain why the Federal Reserve is keeping its benchmark rate pinned near zero and why it rolled out several emergency lending programs geared toward fostering liquid trading conditions in financial markets.

“We have seen some signs in recent weeks that the increase in virus cases, and the renewed measures to control it, are starting to weigh on economic activity,” Fed Chairman Jerome Powell said at a news conference Wednesday after the central bank’s two-day policy meeting. “On balance, it looks like the data are pointing to a slowing in the pace of the recovery,” though it was too soon to say how large — or sustained — this period would be, he said.

With the election only three months away, American voters will have to decide whether to re-elect President Donald Trump to a second term against a backdrop of the virus-induced recession and his response to the health crisis.

The pandemic’s toll on household spending for services was breath-taking: A 43.5 percent annualised slide during the quarter, subtracting nearly 23 percentage points from GDP. Meanwhile, outlays for goods took away 2.1 percentage points.

After passage in late March of the Cares Act, the largest US stimulus package in modern history, government spending and investment increased an annualised 2.7 percent as non-defense outlays surged at a 39.7 percent pace, the most since the Vietnam War in 1967. However, state and local spending declined at a 5.6 percent pace, amid plummeting tax revenues.

The quarterly profile of the economy — as shown by the GDP report — paints a much different picture than monthly data do. As shutdowns gradually lifted and states began to reopen, economic activity stirred back to life in May and June — just not to the levels seen before the pandemic.

Millions of people headed back to work, and Americans ventured out of their homes to spend again at newly reopened stores and restaurants. Bolstered by relief payments and unemployment benefits, retail sales rebounded near pre-pandemic levels and consumer spending surged by the most on record in May — though still came in short of the February level.

The rebound in activity will largely be captured in the third-quarter figures, which won’t be released until Oct. 29, just days before Election Day. But the surge in virus cases has led the economic recovery to stall for several weeks as consumers hold back on spending and traveling amid continued layoffs, according to the Bloomberg Economics recovery tracker.

Crucial lifelines in the pandemic, like the extra $600 in weekly unemployment benefits, are expiring at a time when the economic recovery is showing signs of teetering. Lawmakers are currently debating another stimulus package to support businesses and the unemployed, but the timing of the bill is unclear. Support from Congress has buoyed the economy in recent months, and further action will be crucial in determining the path of the recovery.

This is the first estimate of three for the second-quarter figures, and the figure will likely be revised over the next two months as the Bureau of Economic Analysis receives further data. 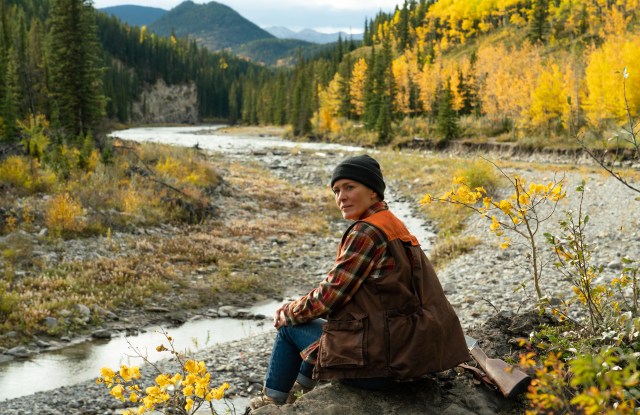 The impact of travel retail’s lost year on beauty 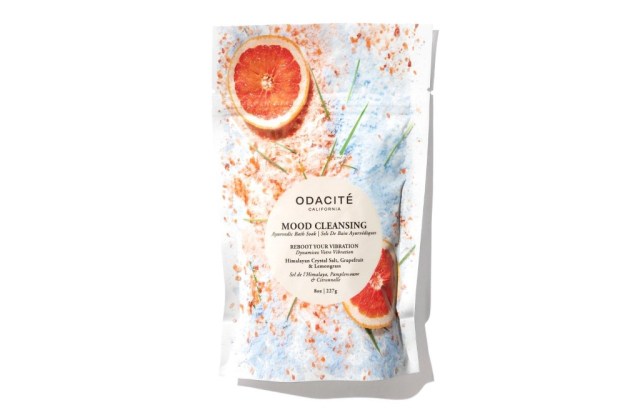