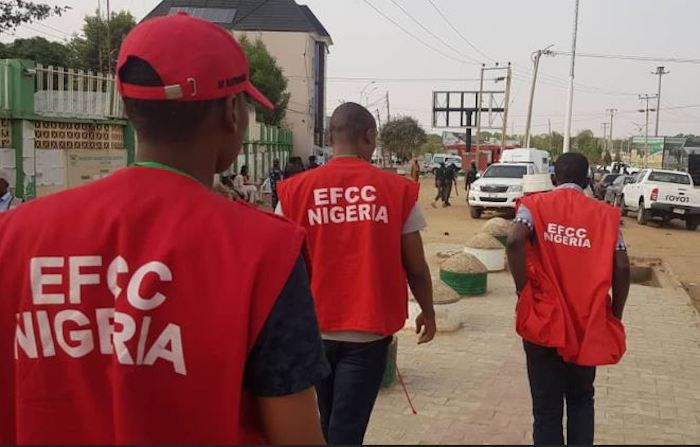 In a leaked audio, an operative of the Economic and Financial Crimes Commission, EFCC, Mohammed Idris, has revealed how the Attorney General and Minister of Justice, Abubakar Malami, compromised cases of corruption in the country.

Mr Malami had recommended the appointment of the current EFCC, Abdulrasheed Bawa, to President Muhammadu Buhari in February this year.

In one of the multiple audio recordings exclusively obtained by DAILY NIGERIAN and verified by some insiders, the EFCC operative was discussing with one Abdulbari Yusuf, a younger brother to a retired Rear Admiral and former Director of Navy Accounts, Tahir Yusuf, who was facing charges of corruption.

Mr Idris, who is a lawyer, was also heard giving Mr Yusuf’s brother hints on how to defeat the anti-graft commission at the Court of Appeal as well as ways to evacuate money from a particular account.

“If he has money in any account linked with his BVN [Bank Verification Number], he should quickly evacuate them. And if he makes transfers, EFCC will still trace it. He should only withdraw and and then deposit into another account,” he said.

Mr Yusuf had also specifically mentioned Mr Malami as the one in charge of the EFCC, and the Minister had ordered the unfreezing of “big accounts” investigated by the commission.

“Malami now controls the EFCC. The Commission is in his hands. Once Malami speaks, the account will be unfrozen. They are unfreezing suspects’ accounts, including the big cases,” the EFCC operative said.

The operative was speaking in reference to the frozen account of the retired Naval Officer’s company, Aston, frozen by the EFCC with N114 million at the formative stage of the investigations.

He also revealed how the Attorney-General introduced the suspect with a lawyer to handle the case. “Yes, Malami introduced you to Ameh, so it will not be possible to debrief him,” the EFCC official said.

In another audio, the operative was also heard castigating his colleagues for thoroughly investigating suspects, saying the colleagues are “devilish and terrible sets of human beings”.

It was gathered that the ex-Naval Officer had made failed attempts to unfreeze the account when Ibrahim Magu was the chairman of the Commission.

But findings by DAILY NIGERIAN show that the account was recently unfrozen to enable them to quickly move out the money as advised by the EFCC operative.

Sources said owing to the retired military officer’s connection with the “top politicians”, his hotels in Kaduna and Zaria were recently unsealed by the EFCC.

Curiously, on the board of Grand Pinnacle Luxury Hotels Limited is Senator Suleiman Abdu Kwari, the Chairman, Senate Committee on Anti-Corruption and Financial Crimes.

The EFCC, ICPC and NFIU are under the oversight coverage of Mr Kwari’s committee.

In 2020, Justice Ijeoma Ojukwu of a Federal High Court in Abuja ordered the permanent forfeiture of about N500 million the retired Naval Officer stole while serving as a Military officer.

The EFCC had told the court that three out of the seven accounts were operated under the name of a company, Bitmas Enterprise, in Zenith Bank while two were held in Mr Yusuf’s name in the defunct Skye Bank, now Polaris Bank.

In 2018, after the court granted an order for interim forfeiture of the money and ordered the anti-corruption agency to publish the order in a national daily for any interested party to claim the money, Mr Yusuf filed a counter-affidavit, claiming ownership of the money with claims that it was sourced through legitimate avenues.

However, the court disregarded with Mr Yusuf’s claims, whose former job description in the Naval administration involved verifying and authenticating documents before payments while keeping custody of accounts balance.

DAILY NIGERIAN gathered that documents also revealed that the embattled naval officer had made a proposal for a plea bargain to the EFCC, allegedly volunteered to forfeit N200 million, which the commission had rejected.

Umar Gwandu, the Spokesman for the Minister of Justice and Attorney General of the Federation, Abubakar Malami, said the EFCC operative in question should provide evidence of the Minister’s interference in the case.

“You know some people are name-dropping the minister in order to gain favours or to swindle people,” Mr Gwandu added.

Spokesman for the EFCC, Wilson Uwujaren, did not respond to DAILY NIGERIAN inquiry, seeking response of the commission on the matter. 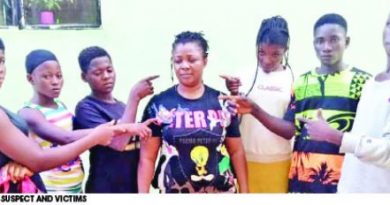 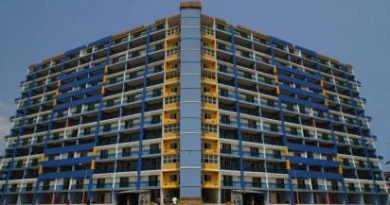 Save us from DPO’s alleged abetting of criminals, 1004 Estate residents beg FG 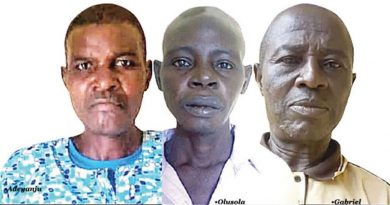 Why Elderly Men Are Preying On Underage Girls