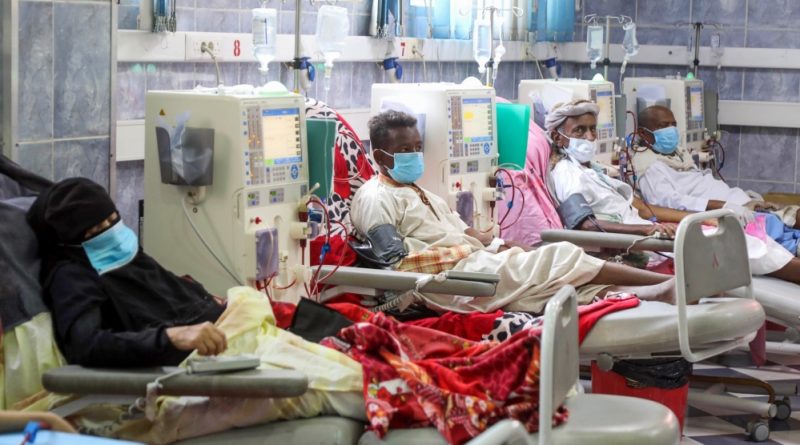 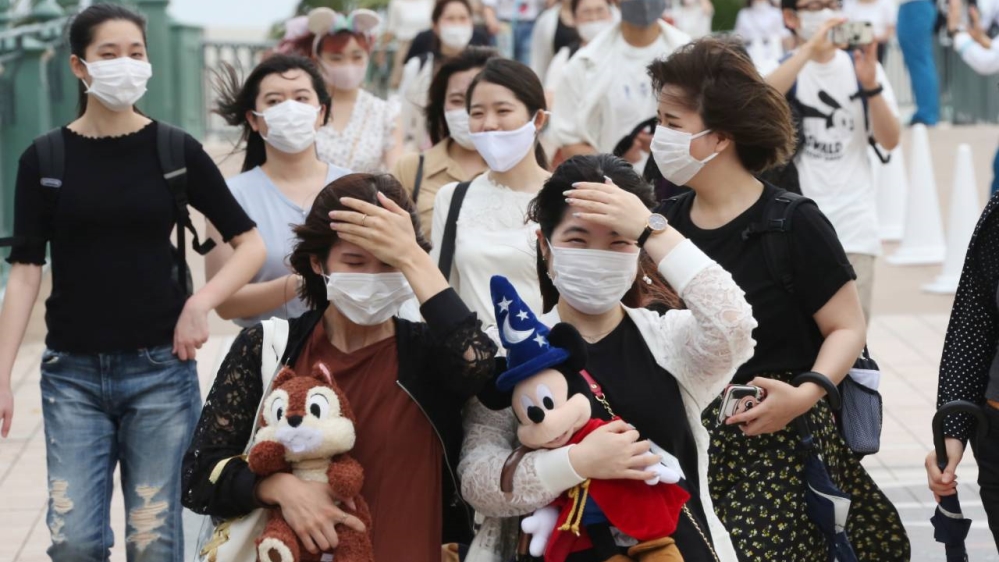 The city of 14 million initially sought to hold new daily cases below 20 since Japan lifted a state of emergency on May 25, but its tally has consistently exceeded 50 recently, according to Reuters news agency.

This week, the metropolitan government said it would move away from numerical targets and rely more on expert advice to rein in the virus and avert further economic slowdown. Tokyo’s daily count last exceeded 100 on May 2.

South Korea reported 54 new cases as the virus continues to spread beyond the capital area and reach cities like Gwangju, which has shut schools and tightened social restrictions after dozens were found infected this week.

Health Minster Park Neung-hoo during a virus meeting expressed alarm over the rise of infections in Gwangju, which had one of the smallest caseloads among major South Korean cities before this week.

Park urged the city’s residents to refrain from unnecessary gatherings, maintain distance from others and wear masks.

The total cases nationwide has reached 12,904, according to the Korea Centers for Disease Control and Prevention (KCDC), with the death toll staying at 282.

Australian police set up suburban checkpoints in new coronavirus hot spots in Melbourne on Thursday as authorities struggled to contain new outbreaks in the country’s second-largest city, even as travel restrictions eased elsewhere, according to Reuters news agency.

Images published by the Australian Broadcasting Corp on Thursday showed police flagging down cars in suburban streets after 36 suburbs in Melbourne in Victoria state went into lockdown following a spike in new infections there. The state reported 77 new cases on Thursday, up slightly from the previous day and in line with two weeks of double-digit daily increases.

Australia has fared better than many countries in the pandemic, with around 8,000 cases and 104 deaths. However, the recent jump in Victoria has stoked fears of a second wave of COVID-19, echoing concerns expressed in other countries. 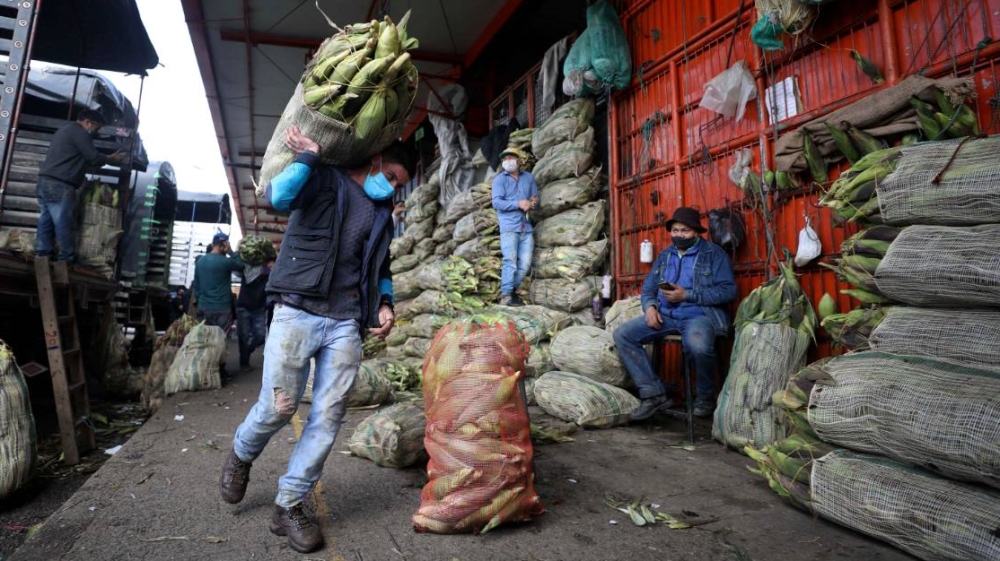 Confirmed coronavirus cases in Colombia now number 102,009, the health ministry said, 54,941 of which are active. Some 3,470 people have died [File: Fernando Vergara/AP]

Wednesday also marked the highest-ever daily increase in confirmed cases with an uptick of 4,163.

The mayor of the country’s capital Bogota said over the weekend the city should prepare for a stricter lockdown as ICUs reached 70 percent capacity, but ruled out tougher measures after the national government turned over hundreds of additional ventilators.

Two of the new infections were imported cases, the National Health Commission said in a statement, while the capital city of Beijing reported one new case. There were no new deaths.

As of July 1, mainland China had a total of 83,537 confirmed coronavirus cases, it said. China’s death toll from the coronavirus remained at 4,634.

Mexico’s health ministry has reported 5,681 new cases of coronavirus infection and 741 additional fatalities, bringing the total in the country to 231,770 cases and 28,510 deaths.

With the additional deaths, Mexico’s coronavirus toll exceeded Spain’s total number of fatalities from the virus, which on Wednesday was 28,363, according to a Reuters tally. 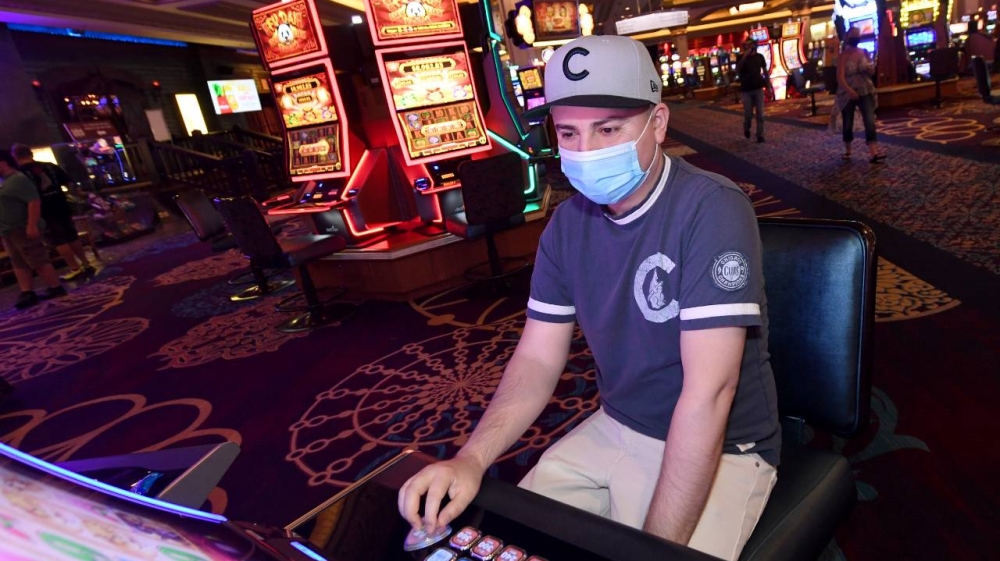 Since June 4, the US city of Las Vegas has allowed the operation of gambling machines despite the threat of the spread of coronavirus [File: Ethan Miller/ Getty via AFP]

Coronavirus cases in the United States rose by almost 50,000, the biggest daily increase since the pandemic started, according to the latest Reuters tally late on Wednesday.

The number of US COVID-19 infections has surged over the past week, with daily figures setting new records several times in the past week, according to the tally. The United States reported at least 49,286 cases as of the end of Tuesday.

Arizona, California, Florida and Texas have led the increases and were among 14 states that have reported a more than doubling of case numbers during the month of June, according to a Reuters analysis as of the end of Wednesday.

The World Health Organization (WHO) on Wednesday warned any nation that fails to use every mechanism available to combat the still raging novel coronavirus is in for a “long, hard” battle.

“It has become increasingly clear to me that my continuation in the role is distracting for the government’s overall response to COVID-19 and the global pandemic,” he said in a news conference in parliament.

Read all the updates from yesterday (July 1) here. 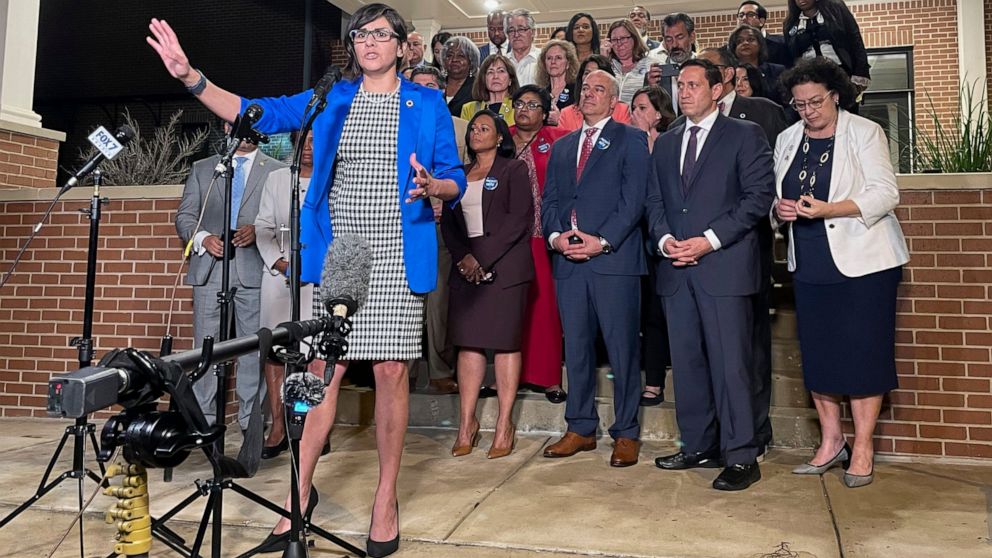 Ten Things to Love About America on Trump Days 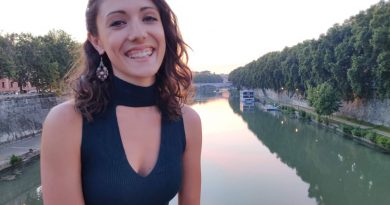