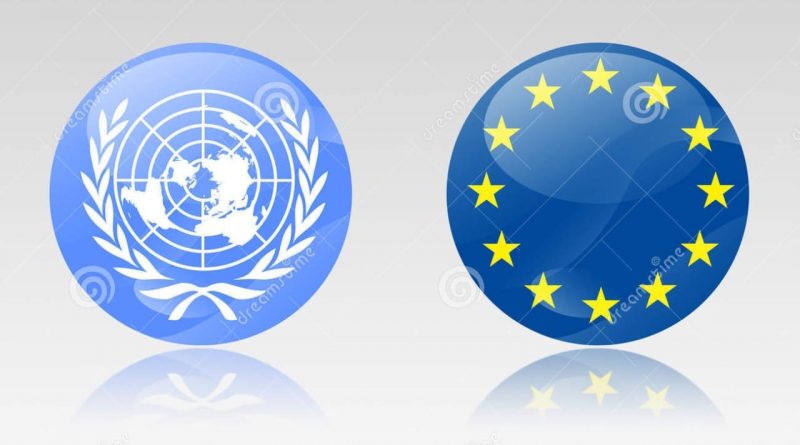 The European Union (EU) and the United Nations (UN) expressed concerns, in a joint press conference on Friday, about the recent upsurge in attacks against aid workers and civilians by Boko Haram and ISWAP in Borno, Adamawa and Yobe states.

They reiterated their commitment to work better together and strengthen efforts to provide life-saving assistance to those affected by more than ten years of crisis in the states and to increase support to people rebuilding their lives and communities.

During the two-day visit, Commissioner Lenarčič and Mr Kallon, also met with people displaced and affected by the violence in the Borno State town of Gwoza and visited EU-funded relief projects.

Announcing that the European Union will allocate an additional €26.5 million in humanitarian aid, Commissioner Lenarčič declared: “I saw first-hand today the suffering that conflict has brought to people’s lives and how crucial humanitarian aid is to people’s survival.

“What matters most is that humanitarian organisations can reach all the people in need, without restrictions, including in areas under the influence of non-state armed groups.

“It is vital that all States and parties to armed conflicts respect their obligation to allow and facilitate the rapid and unimpeded passage of humanitarian relief. It is also key to implement in parallel a comprehensive strategy in the region, exploring political tracks while addressing the root causes of conflict.”

“This highly symbolic visit comes at a critical time and brings together the United Nations, international and Nigerian NGOs, local and national CSOs and the European Union, as one of the most important donors,” said Mr Kallon.

“We are extremely worried that civilians and those who are providing them with assistance are the direct target of violent attacks, hindering our ability to save lives and help people rebuild livelihoods and communities.

“All actors and stakeholders must strengthen their efforts to provide life-saving assistance to the most vulnerable people affected by the crisis, and do their utmost to guarantee the protection of civilians and aid workers, and safe, unconditional access to the people in need,” added the Humanitarian Coordinator.

The humanitarian crisis in Nigeria remains one of the largest crises across the globe. UN and NGO partners, in collaboration with local and national authorities in Nigeria, have delivered urgent support and basic services to over 5.6 million people in the crisis-affected states of Borno, Adamawa and Yobe.

In 2020, the humanitarian community estimates that 7.7 million people will need emergency assistance.

Over 1.8 million people, across the three crisis-affected states of Borno, Adamawa and Yobe are still living in camps or are hosted in other communities, that are themselves becoming extremely vulnerable. 1.2 million people in need remain cut off from humanitarian aid in hard-to-reach areas. 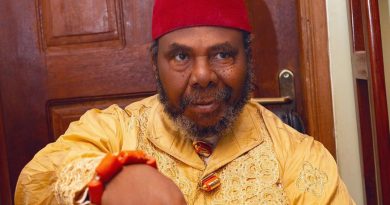