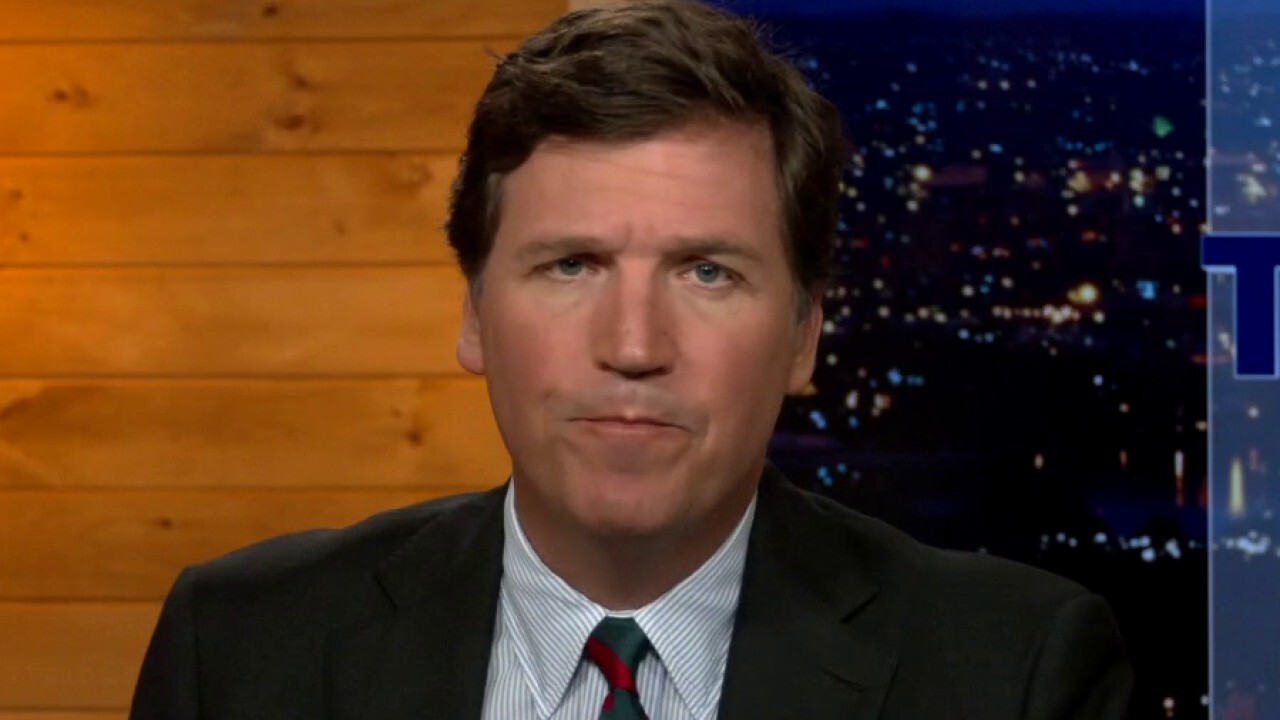 There’s something about the term “deep state” that sounds paranoid, even nutty. As of just a few years ago, you mostly heard the phrase from relics on the far-left, the kind of people who lecture you about the United Fruit Company and the toppling of Mosaddegh. The term, then and now, suggests that our democracy is fake. Elections and domestic politics are a sideshow. No matter who you vote for, in the end, the same people still run everything. That’s a pretty dark understanding of the American system. If you’re a normal person who grew up here, it’s the last thing you want to believe about your country. It seems crazy. And then you read stories like this one:

According to reporting this summer, in the days after last November’s election, Mark Milley, the chairman of the Joint Chiefs of Staff, held a meeting with senior military officials at the Pentagon. Milley wanted to inform them of what he described as a serious threat to national security — a threat so grave it imperiled “the stability of the Republic.” That threat, Milley said, was the sitting president of the United States. Donald Trump had dared to question the election results. For this, Milley explained, the United States military might be required to use physical force against the president. “We’re the guys with guns,” Milley said. He’d apparently been preparing for this moment. Milley had similar conversations with the director of the CIA, Gina Haspel, as well as with the head of the NSA, Paul Nakasone. He’d also spoken directly to Chuck Schumer and Nancy Pelosi, Trump’s chief political rivals.

TRUMP RESPONDS TO REPORT GEN. MILLEY CONTACTED CHINESE BEHIND HIS BACK

Now, according to a new book by Bob Woodward and Robert Costa, Milley went even further than that. On October 30 of last year, Woodward and Costa report, Milley called his counterpart in China, a general called Li Zuocheng. Milley did not tell his boss, the president, about the call, either before he made it, or afterward. Here was Milley’s message for the communist Chinese military. “General Li, I want to assure you that the American government is stable and everything is going to be okay. We are not going to attack or conduct any kinetic operations against you.” And then, reportedly, Milley said this. “General Li, you and I have known each other for five years. If we’re going to attack, I’m going to call you ahead of time. It’s not going to be a surprise.”

Let that sink in. “If we’re going to attack, I’m going to call you ahead of time. It’s not going to be a surprise.” According to this account, our country’s top defense official secretly colluded with our chief military rival to undercut the elected president of the United States. How do you describe this? “Deep state” isn’t strong enough. It’s treason. It’s a crime. And apparently, Mark Milley isn’t the only person implicated in it. Others knew it was happening. Our intelligence agencies almost certainly heard Mark Milley’s call. If they can read emails from a cable news show on Fox, what are the chances they were aware that the chairman of the Joint Chiefs of Staff was speaking to a senior Chinese general and what they were saying? Around 100%. Yet the NSA did nothing. The CIA was clearly fully on board. “We are on the way to a right-wing coup,” Gina Haspel told Milley.

In fact, there was a “coup” in progress, but it didn’t come from the right. It wasn’t brewing in Alabama. Instead, a constellation of unelected government employees, loyal above all to the Democratic party and the permanent class in Washington, ignored the United States Constitution and invalidated the votes of tens of millions of American citizens. How’d they do that? They invalidated democracy. Democracy doesn’t mean anything if the people you elect have no power. And Mark Milley did his best to make certain the elected president had no power. In early January, Woodward and Costa report, Milley called another meeting of senior officials at the National Military Command Center. He informed the group that they reported to him, not to the elected president of the United States. It was not a small claim. The National Military Command Center controls, among other things, the nuclear weapons inside the country’s missile silos and onboard its nuclear submarines. Mark Milley was seizing personal control of America’s nuclear arsenal. He went around the room and demanded his officers submit to his authority, not the president. Milley told them to follow no order without consulting him first. According to Woodward and Costa, all of them agreed to this. Civilian control of the military was over. Mark Milley was in charge.

If this is true, this is one of the scariest things that has happened in this country. To those who say they’re worried about authoritarianism coming in America, well, it’s here. That’s what this is. Authoritarian government. Government by unelected, unaccountable leaders willing to use violence to preserve their rule. That’s what this book describes.

It’s shocking. Not surprisingly, our news media have spent the day celebrating it. It turns out the self-described defenders of democracy don’t really believe in the system they claim to revere. The idea of giving voters power over the government repulses them. They’re relieved to discover that, in fact, our democracy is fake. Here’s a selection from some of today’s programming:

RICK STENGEL, MSNBC: I would call General Milley a hero, he behaved in a heroic manner.

LT GEN MARK HERTLING, CNN: But what he (Milley) did was ensure the guardrails were in place so I give him high marks for this based on what’s described in the book.

GEORGE WILL, CNN: I think Milley felt ill-used by the episode on Lafayette Square when he was used as a prop. // So one can understand Milley’s anxieties.

FMR. GEN BARRY MCCAFFREY, MSNBC: We were in a period of extraordinary danger. I think Milley will be treated favorably by history.

The first comments were from Rick Stengle, is a moron, obviously. No surprise there. The second guy was some retired military official. But the last two, George Will? Barry McCaffrey? These are people, whatever you think of them, who they vote for, you’d imagined might defend American democracy when it came down to it. But they didn’t. They cheered its ending. They’re happy to see Mark Milley secretly conspiring with the Chinese military to end civilian control of our Pentagon. This is the government they want. You should not forget that.

So now that you know that, what happens next? Doug MacGregor is in some ways at the center of this story. He’s a retired Army colonel who last year advised the Trump administration on foreign policy. In that capacity, he co-authored a memo calling for U.S. troops to leave Afghanistan after 20 years. According to Woodward and Costa, that memo is one of the reasons Mark Milley decided to organize a coup.

This article is adapted from Tucker Carlson’s opening commentary on the Sept. 14, 2021 edition of “Tucker Carlson Tonight.”