Not only is the world experiencing unprecedented times due to the coronavirus pandemic, but now the United States is seeing extreme action against racism due to the brutal killing of George Floyd by a Minneapolis police officer. Total outrage over racism is justified and is being exhibited by thousands of protesters and millions of peaceful people. There are people throughout the world who are also joining in the outrage over the racial bias and injustice against black people. Society is taking a stand against racism.

This certainly is not the first time that such injustice has occurred. Although the mistreatment can occur with white people, so many cases have happened over the years where black people were targeted and received unfair treatment simply because of the color of their skin. Innocent black men have been suspected of crimes just for being in the wrong place at the wrong time. Black mothers and fathers regularly warn their sons about the possibility of it happening to them even if they are totally law abiding citizens going about their daily lives in a normal fashion.

George Floyd has become a symbol of the systemic racism which occurs in this country. Although his name and story might not have been known if he had lived, he unwittingly gave his life for the cause of justice. He may not have been a totally innocent person as he was being arrested on suspicion of a crime. He could have been guilty of doing something wrong. However, he was a relatively young man who did not deserve to die in that manner. His name and story will be remembered for years to come.

Perhaps if George Floyd had not died in the confrontation, his case would remain unknown. Others, both black and white, may have faced similar treatment from law enforcement officers. If they did not die, their experiences were likely not known. Even though some videos emerge showing brutal behavior by police officers, most do not result in consequences against the police. Their situation is not known to anyone other than close family or friends besides the police. Often nothing happens even with video coverage, and outrage does not occur.

We can look at the millions of successful black people who have become educated with degrees in the areas of law, medicine, and all fields or who became successful in other businesses without the benefit of higher education. Many are now living in upper class neighborhoods and having an abundance of money, but there is a good chance that they did not grow up privileged and that they faced racism in their lives. Even those who are now “rich and famous” have stated that they had also encountered racist issues and people in their lifetimes. Some are giving financial help to the cause.

Racism is nothing new. It should have been rectified by now in the United States, but there seemingly will always be some hateful people who consider themselves better than people of ethnic minorities. Although most elected officials proclaim to be against racism, there are some who seem to openly promote racial inequality such as the Congressman in Iowa who was just defeated in his Republican primary election. The prejudice and discrimination of the few continue to prevent the eradication of racism.

Asian Americans have experienced racism over the years. Racism was what caused the Chinese to be discriminated against in the Chinese Exclusion Act after Chinese immigrants had been such an important factor in the building of the Transcontinental Railroad. Japanese immigrants faced extreme discrimination when laws were passed prohibiting further immigration from Japan. Americans of Japanese ancestry faced an ultimate case of severe racism when they were forcibly removed from their west coast homes and incarcerated in American concentration camps during World War II although they were innocent of any wrong doing.

Still, other ethnicities cannot claim to have been mistreated in the same racist manner as African Americans have been for decades and centuries. Racism should not be allowed to continue. Change should have come before now, but hateful people continue to perpetrate the racism which still exists.

Peaceful protests can help to bring about change, but they must stay peaceful in order to not cause further damage. It is gratifying to see so many white people joining in the peaceful protests against racism. Total outrage over racism is justified and long overdue, but it is important to not let violence and vandalism take over. It is a matter of civil rights to be treated fairly. It is definitely time for change. 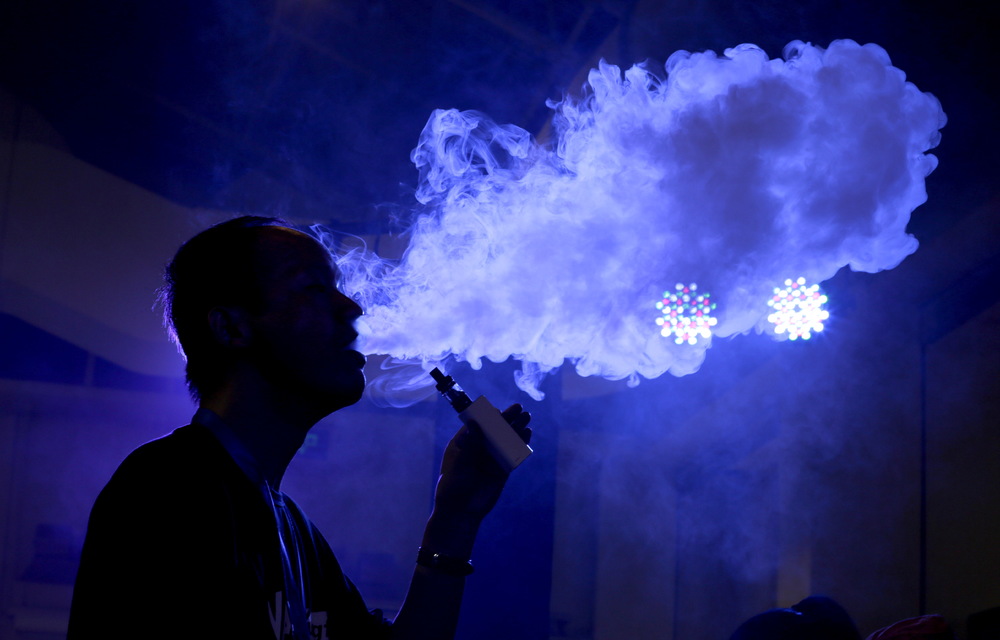