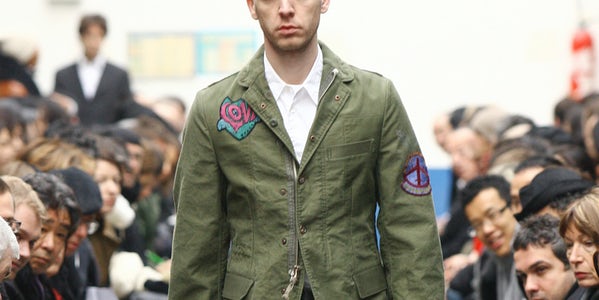 Among this week’s responses to the pandemic was the arrival on my laptop of Junya Watanabe’s Spring/Summer 2021 men’s collection in the guise of something called a “Co-ordination Manual.” In place of his usual posse of raffish individuals ambling casually up and down a catwalk in Paris, Watanabe commissioned Keizo Kitajima to photograph thirteen artisanal types in Tokyo, their “authenticity and humility” intended as an antidote to the chaos and uncertainty of our new now. The criterion was “interesting occupations.” A samurai swordsmith, a bonsai master, an organ builder surely ticked that box, but there was also a DJ, a photographer, an artist, an architect, a couple of mechanics. And, for all their professional differences, they were united as one, under the sign of Junya.

That’s always been a curious feature of the designer’s menswear. While his clothes for women spiral away into an endless quest for “newness” (a goal he has insisted is always just out of reach), Watanabe’s designs for men have highlighted an intense focus on a solid, stable masculine core. You could distil it to this blunt formula: men work. And they work in uniforms. That has been the essence of almost everything Junya has created for men. He’s collaborated with workwear brands like Levi’s, Dickies and Carhartt; he’s peopled his runway with painter’s pants, overalls, fishermen’s vests, army surplus. But he has also suffused those prole-y pieces with the acutely sartorial, acknowledging the suit as the most successful male uniform of them all. He’s emphasised its construction with topstitching; he’s worn it down with washes and patchwork. He’s slashed it with zips, recast it in denim rather than the finest worsted. But still, his tailoring prevails, as humble and authentic as anything produced under the aegis of Rei Kawakubo’s Comme des Garçons could possibly be.

And if that sounds a little ambiguous, I say it because Watanabe’s work radiates a sublime irony. It was illuminated in his digital offering for Spring 2021, the manual that coordinated his designs and his inspirations, his dreams and his reality. As with most of his peers (even the gnomic Rei buckled under the influence of the Beatles’ White Album), the West — or, more specifically, America — seems to have had a powerfully intrusive but inspirational impact on Junya’s creative arc. And it has had thrillingly arcane results. I mean, I look at his latest collection and I feel a worn three-buttoned jacket and a flat cap is a direct echo of John Garfield in 1947’s “Body and Soul.” And if America has forgotten that movie (Garfield was Oscar-nominated), you’d best believe there’s a corner of Tokyo where someone cherishes and exalts his performance. Because every corner of Tokyo yields a fan of something fabulous and forgotten. And the sublime irony is that Watanabe and his peers are so often defined by their “Otherness” when it is actually their steady rumination on our own scattergun culture which reveals us to be the Other.

Watanabe’s designs for men have highlighted an intense focus on a solid, stable masculine core.

Which brings me to this week’s personal favourite: Junya Watanabe, Autumn 2006. This reflective exercise has allowed me to flash back to the times I shifted in my seat (or from one foot to another, because I was occasionally standing in my lowliness) when something happened to disconcert me. It was a season when the reference points were an almost cliché-ed male glamour: the Duke of Windsor, Bryan Ferry, even Count Dracula. But Junya’s first model was mohawked like Travis Bickle, dressed in war veteran khaki, again like Bickle, and he had a thousand-yard stare that would curdle ice cream. I saw Timothy McVeigh, the Oklahoma City bomber. Have you ever felt fear at a fashion show? The front row blanched. And the next two models came on just as strong. If you were still missing the point, Bernard Hermann’s theme from “Taxi Driver” played on the soundtrack.

“Motivation,” Watanabe said via his translator. “Men should take charge.” In the movie, Bickle’s take-charge results in an orgy of violence, so that seemed like a curiously wilful position for Junya to be taking. But step back: Bickle’s shootout leads to media lionisation. The perversity is America, its worship of the gun and the irrational violence that breeds. Men taking charge? At the time, I chose to believe that Watanabe was bemused, rather than enthused. But he exercised that ambiguity through an enthralling collection that elevated all his signatures. I felt he was mesmerised by America’s profound, irreconcilable duality. And he exercised that ambiguity through an enthralling collection that elevated all his signatures. Travis Bickle’s Vietnam vet khaki and camo were tailored into elegant jackets, coats and trousers, and embroidered with hippie patches: peace, love and misunderstanding. Watanabe tempered his brutal lyricism with folk-ish knitwear, and transmogrified utilitarian peacoats and parkas with the precision of his cutting towards the end, an elongated flight jacket in a lustrous purple nylon was a definitive statement on the way that fashion can alchemise function into pure form.

That show took place fourteen years ago, but there’s scarcely been a Junya show since that didn’t drink from its DNA. Men should take charge? Of themselves perhaps, and the gods of fashion know that Watanabe has supplied them with an endlessly evolving wardrobe to do exactly that. Clothes that discipline and stabilise and enhance in the most fundamental, reassuring ways. He once called them “dumb clothes,” meaning, I assume, that they weren’t unduly complicated in their propositions. But that particular declaration was probably as open to interpretation as anything Watanabe and his patroness Kawakubo have ever uttered. His clothes have a depth of character that is rare in menswear, and it has been so sui generis consistent over the three decades since he launched his label that I like to think it’s brought a subtle folk-art spirit to men’s fashion. If Junya’s Autumn 2006 show pushed him as far as he’s ever gone, into an almost cinematic narrative, what stays with me more is how prescient it was. Any opinion anyone ever offered about Martin Scorsese’s movie could be applied to the Watanabe collection the film inspired. We are gazing into the maw of catastrophe. Junya Watanabe has already provided us with its wardrobe.

The images in this review are courtesy of Junya Watanabe.

Facebook Accused of Abusing Monopoly by Federal and State Officials 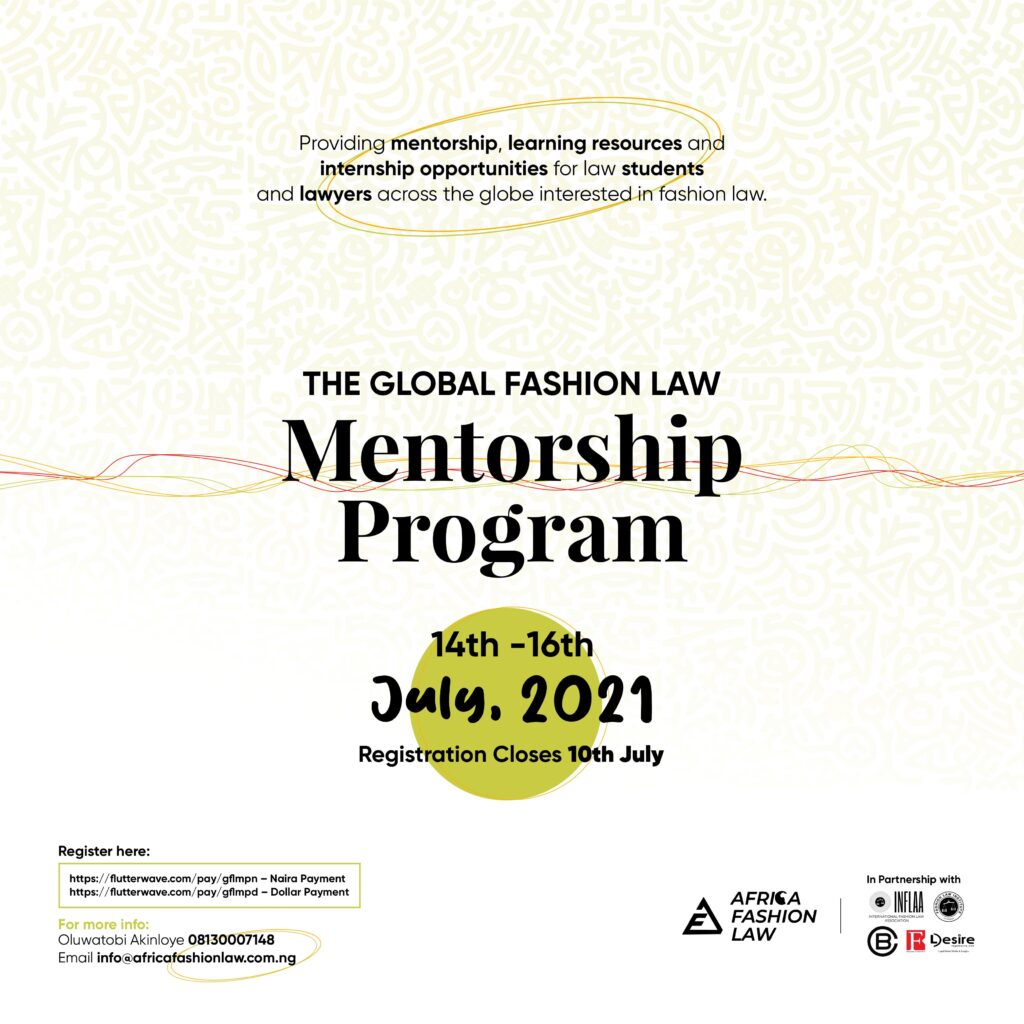