Canada’s history is timelessly preserved in some of the most beautiful architecture in Toronto. These living artifacts built with wood, stone, brick and mortar over the past 200 years continue to speak to us. Yet the very act of observation changes this state because we experience our own version of the ephemeral rattling of our economy, morality, scientific thought, spiritual currency – continuously tilting the axis of human edifice.

Church Street has always been a gathering place. Sanctuary to new immigrants, the homeless, the curious and the faithful. St. James Cathedral Church was built on soil steeped in blood from centuries past – providing shelter for the wounded and the dead during the War of 1812.

On Canada’s 145th birthday and the bicentennial of the War of 1812, I packed my camera and trekked the muddy streets of York, curious to discover the ancestral path of my forefathers. I was looking for Schrodinger’s cat. Instead, I found Toronto.

The Little Muddy York that could

In 1791 Canada was separated into Upper and Lower Canada. Lieutenant Governor Simcoe commandingly chose to name the capital York, though mapmakers in Britain had designated it Fort Toronto as early as the 1720’s. In 1787, Governor General Lord Dorchester arranged the ‘Toronto Purchase’ from the Missisaugas Ojibway (Anishinabe) Nation, an area covering today’s Metropolitan Toronto and York Region. Thus, Toronto was born. Additional rationale for this name change was that York could be confused with New York and other Yorks, and because of its nicknames (Muddy York and Little York).

It seems that we have not lost our hankering to be a ‘little New York’. Steps away from St. James Cathedral Church, financial towers reach for the sky – bold minimalist glass and steel icons – casting the shadows of a post-modern world on a city that has not lost sight of the heavens.

“The grounds of St. James’ Cathedral have served many purposes – a place of worship, a cemetery, and even a public park. Few today are aware of the most sanguinary chapter in the site’s history, when the original Church was used as a military hospital by the British and Canadian forces during the heaviest fighting of the War of 1812. At the outbreak of war against the United States on June 18th,1812, military infrastructure in Upper Canada was minimal. While larger garrisons such as Fort York did possess rudimentary hospital facilities, these were small buildings, suitable only for the routine demands of a peacetime garrison. As military forces and casualties increased, the town of York became a key reception point for the sick and wounded personnel owing to its strategic and political importance as the capital of Upper Canada. The town’s only church was to play a major role in the treatment of these casualties.”

Following the War of 1812, Toronto experienced rapid growth, all the while the expanding Anglican congregations worshipped in a small Georgian style wooden structure that was built on Church Street. It was eventually replaced by a stone church with a tower. It would burn down in 1849. John Strachan, first Bishop of Toronto would lead an international competition to design a Gothic-styled cathedral. At that time most of the city’s population of 18,000 lived south of Queen Street, steps away from where this church stands today.

The church that stands today was built of local brick and the finest Ohio stone. The spire, the pinnacles and porches were trademark Henry Langley designs – Canadian born, apprenticed to Scottish architect William Hay, Langley’s legacy included the building of 70 churches across Ontario, and his Toronto landmarks that remain include the Metropolitan United Church, St. Luke’s United Church, and St. Michael’s College. Langley was installed as the first chair of the Department of Architecture at the University of Toronto, where he taught during the 1880s and 1890s.

Those things which cannot be shaken may remain – 2011

In 2011, these very same grounds would become the central gathering place and temporary camp for the Occupy Movement, as part of a worldwide response to increasing economic disparity.The occupation lasted a few short months, and while the St. James Cathedral Church did not encourage this act of protest, it treated the protesters with dignity and respect.

“We must recognize that there is a worldwide increase in the socio-economic imbalance that exists. It is this that has led to the formation of the Occupy movement. But the uprisings in the Middle East and, indeed elsewhere, remind us that political injustice is a part of the larger picture. We are in a time of significant transition. The shaking of nations is a biblical phrase. It signifies, we are told, the removing of those things that are shaken – that those things which cannot be shaken may remain (Hebrews 12:27). So we have to ask, given the drama of our times, what is it that cannot be shaken?

The Very Reverend Douglas A. Stoute

In this same year, members of the Ancient Society of College Youths (ASCY) came to Toronto to ring the Bells of Old York at the Cathedral. The Society, based in London, England was founded in 1637. The bells pealed for 3.5 hours straight, attracting hundreds to St. James Park for this spiritual sojourn.Installed in 1865, one hundred feet high in the tower and spire which crowns St. James’ Cathedral is a peal of twelve change-ringing bells (the only one in Canada, and one of only two installations in North America).

Bats in the Belfry

A unique presence in the Cathedral’s musical life, The Bells of Old York are rung by members of The St. James’ Cathedral Guild of Change Ringers before the 11 am service on Sundays, beginning as soon as the 9 am service has ended – usually sometime around 10:10 am. The bells cascade on events of state such as the passing of the Ottawa Treaty of the banning of land-mines, and call a mournful muffled prayer after such tragedies as the death of Princess Diana. 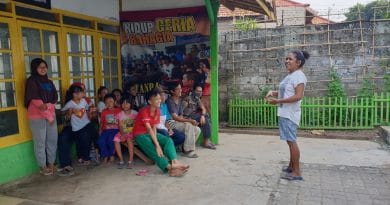 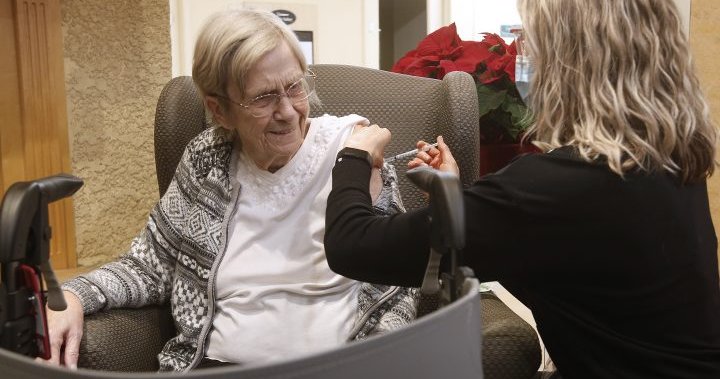