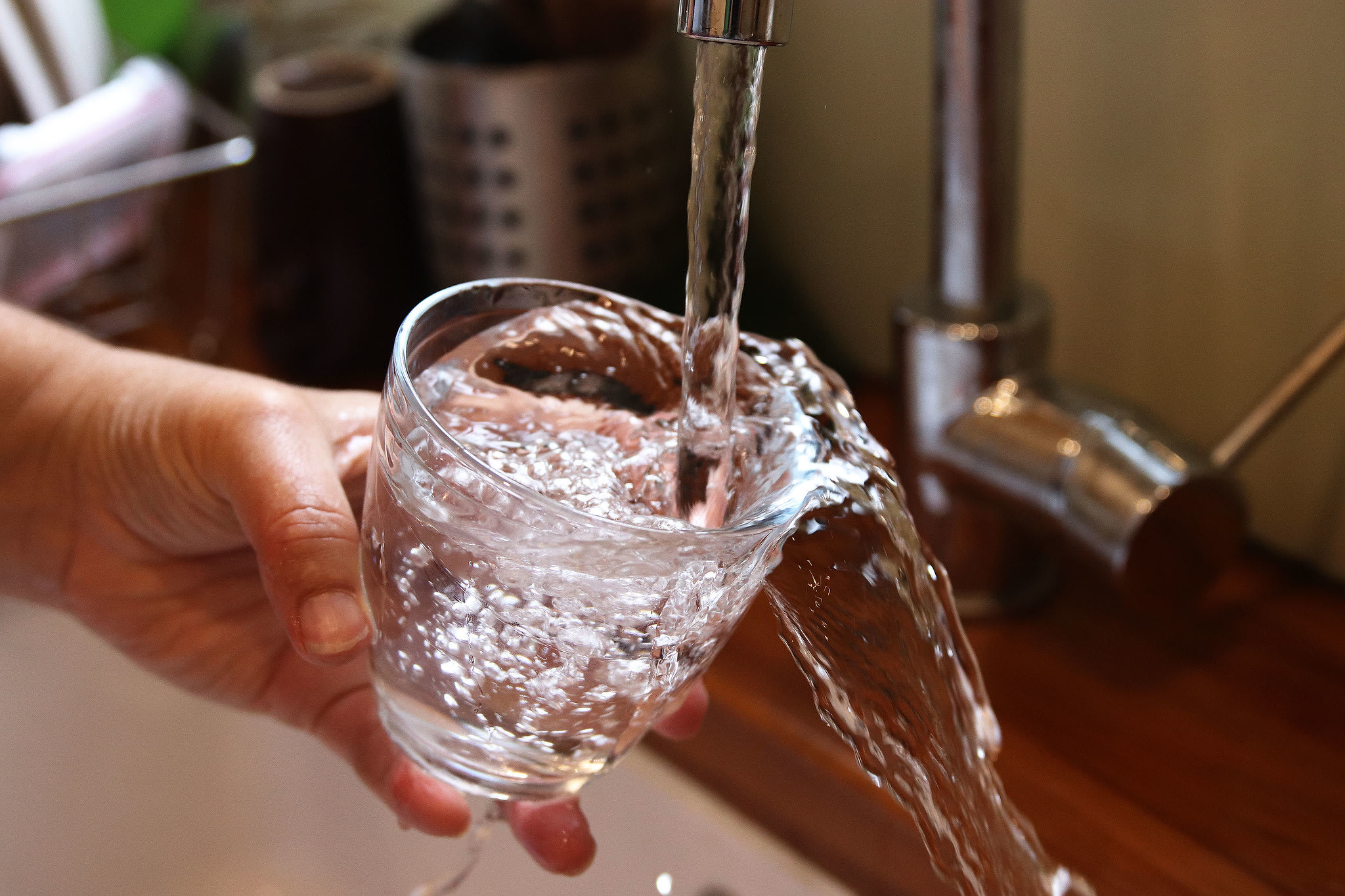 For many of us, 2020 is a year we’d rather leave in the rear-view mirror. But what’s on the horizon?

Unfortunately, in the world of local government, it’s probably more of the same for 2021, but with bigger numbers attached. The intensity of central government regulation and direction forced down on local and regional councils is only going to increase, and everyone needs to sit up and pay attention, because we are all going to pay for it.

This isn’t just a Covid-19 thing. Some councils, particularly in tourism centres, took big hits on their revenue in 2020, but new environmental demands on council coffers are going to have to inspire innovative ways of garnering ratepayer cash.

Looming regulations will cover a range of topics, from biodiversity, climate change, farm plans and the protection of highly productive soil, through to a full review of the Resource Management Act, the Crown Pastoral Land system, and the ‘Three Waters’ (drinking water, stormwater, and wastewater) programme.

Unfortunately, the reality is that the more central government regulation that is released, the greater the requirements falling onto councils, and consequently, the higher the rates we are all expected to pay.

Rates will need to increase, and with 2021 being a ‘long-term plan year’, close inspection of councils’ proposed costs and rates forecasts will be crucial.

For example, in Otago ratepayers are facing a full review of the Regional Policy Statement (which will ultimately impact all district plans), the ongoing fast-track of the Otago Water and Land Plan review, and three different Otago plan changes will be working their way through the Environment Court system.

The ORC has already predicted needing to increase its staff by 50 people to pay for this work to be planned and enforced. Double-digit rates increases will be needed to pay for it, for years to come.

Already there are indications that councils are thinking hard about the package they present to ratepayers. Hamilton City’s recent proposal to quantify and ring fence central government driven costs into a separate targeted rate – nice and visible – suggests this. It might turn into a trend.

For district and city councils the biggest of these Government-driven costs relate to reform of the ‘Three Waters’ – drinking, stormwater and wastewater. Service and environmental standards are set to be more rigorous with the Water Services Bill before Parliament, and a new dedicated water regulator supplanting the role of the Ministry of Health.

“Three waters” refers to the three main types of water infrastructure operated by local government: drinking water, wastewater and stormwater. They have been the subject of a major review in recent years and, for drinking water especially, big changes are in the pipe.

This will especially pressure the balance sheets of small rural councils, some with historic under-investment and declining populations, others struggling with growth. In the farming community the efforts of councils to shield their urban ratepayers from rising utility charges has been noticed, as general rates on all properties, including farms, are used more and more to cover deficits.

Local government’s problems with water infrastructure are well known. Historic under-investment in these networks over the years has produced a huge deficit particularly on wastewater, and the Havelock North drinking water contamination stimulated a thorough inquiry demanding that councils do better.

Even though most farms aren’t connected to the urban water networks, farmers can still experience financial consequences of this problem. Federated Farmers has been noticing a trend towards councils dipping into general rates to ease the pressure on urban charges. It’s mighty tough to be paying to maintain your own septic tank, as well as chipping in to reduce the charges on properties connected to the wastewater system in town.

It seems fortunate indeed then that in July 2020 the Government announced a $761m funding package for local authorities to improve their three waters networks. While a huge amount of taxpayer money, it’s better than rates. The spending of it too might help as stimulus for local economies hit by the fallout from Covid-19.

A schedule of which councils get what has also been released and might make good reading for cash strapped rural councils with aging water networks. Opotiki and Ruapehu districts for example are up for $1.6m and $2.8m respectively; in the South, Waimate district looks to get $1.68m, Westland $3.43m and the list goes on.

To the consternation of some in local government this money comes with strings attached. Councils are required to sign up to an MoU, confirming they will be a willing party to reforms to follow. The major part of this involves drinking water, with the Government wanting to slash the country’s current 67 council water providers to what would appear to be four giant entities. This will be a massive development that will remove a big chunk of councils’ balance sheets.

Already some legislation has been passed to establish Taumata Arowai, a Crown entity that will assume oversight of three waters and have direct responsibility for regulation and enforcement of drinking water standards.

The view from the farm

Federated Farmers’ big concern in all of this is the status of rural and small community water supplies on which farmers depend, many of which were established by farmers and continue to be run by them. Over time councils have assumed control of many of these schemes, but they share the same challenges: they can be very remote, difficult to monitor, and serve the dual purposes of supplying water not only to humans but also to livestock and orchards.

Rural water scheme providers are frustrated at the present system of regulation. Standards and enforcement are carried out by the Ministry of Health, with massive uncertainty for suppliers on compliance – along with the obvious conundrum of spending a fortune on world class human drinking water at source when the greater part of it goes to troughs, milking sheds, vines, and trees.

A Crown entity with oversight as proposed will provide more certainty and offer acceptable solutions for rural water supplies, where water quality is managed at the household, not at the water source. Rural water schemes will have a shot at some funding too, overall taking some of the pressure off.