In the last few years, social networking has no only gained popularity but has also become a revolutionary tool in transmitting news from countries where reporters are not allowed to tell the truth. This is never more apparent than in the current state of affairs of the 2009 Iranian election. Since the their election, millions of people have taken to the streets to protest what they believe to be a rigged election and the world had watched this unfold not from mainstream journalism but from pictures and text messages submitted from citizens with Iran.

With websites like Twitter and YouTube, images and news has reached the rest of the world despite attempts by the Iranian government to silence reporters and jam communications. Before, we would have never seen instant images of unrest or receive messages from people caught in the grip of protest and revolution until the entire issue was swept aside by the government.

At first viewed as a fad and something just for teens, these social networks have become a new face of journalism as networks like CNN and MSNBC not only support this king of media but have subscription services to the major websites like Facebook and Twitter.

Considered a cyber-revolution, these networks have offered a voice for those who were previously silence, for the individual to be heard by the world by simply typing a few words or shooting a video from their cell phone or laptop. During the unrest in Iran, the State Department asked Twitter to postpone maintenance just to make sure important information could get out of Iran.

Never before has something designed for entertaining and sharing photos and videos with friends become a force for a whole new generation of change and freedom. What role these networks will play in the future of journalism or how foreign powers will try to eliminate this technology is uncertain, but never in human history has the single voice had more power of being noticed and heard than right now.

#BBNaija: Why does Vee hate Erica so much. It’s disturbing to be honest – Media users react as react as Vee says Erica used Jazz on Laycon

Why Facebook Boost Posts Are Terrible For Promoting Your Music 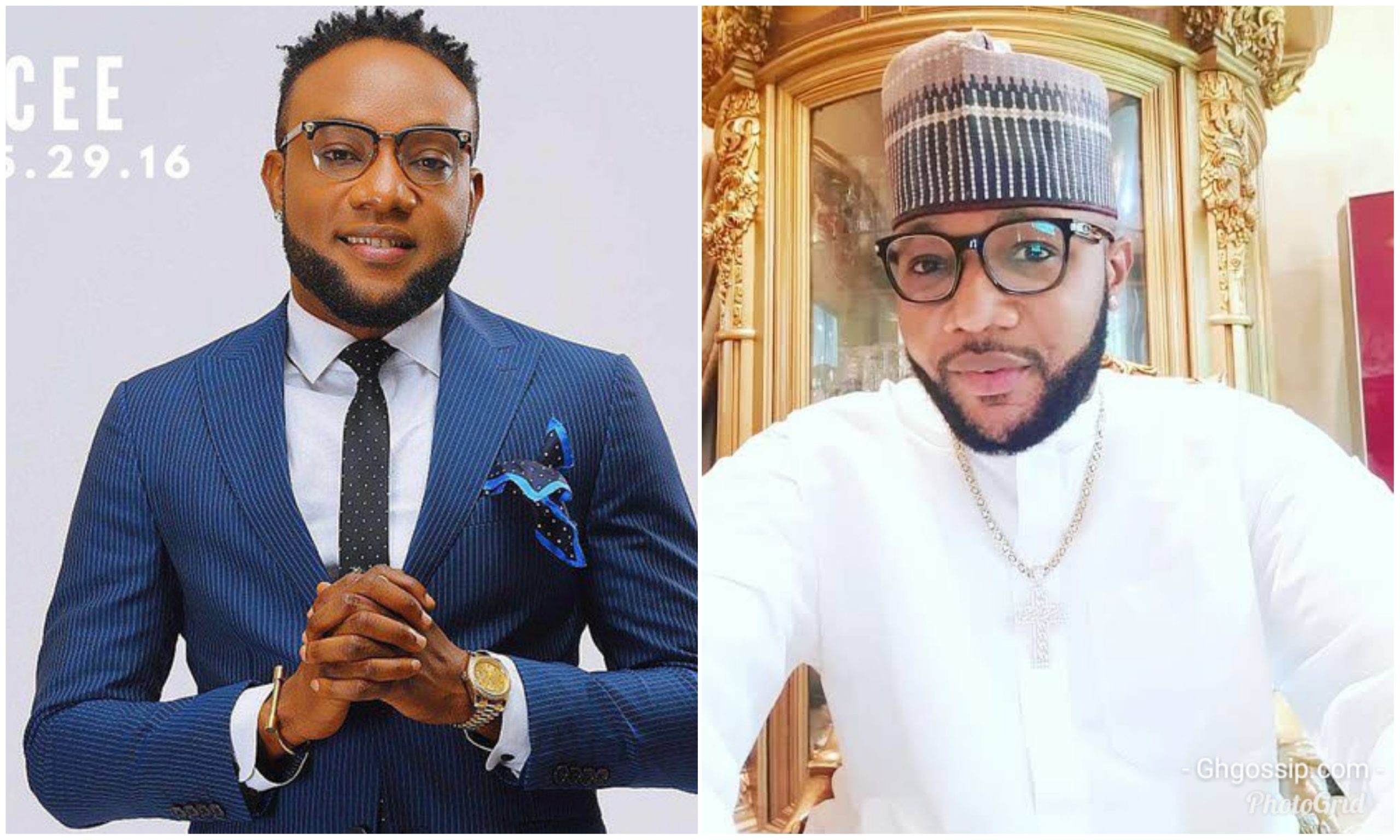