The tradition of stepping has been popularized by Black fraternities and sororities combining different elements of dance, singing, and rhythm. That tradition has also been embraced by Latino fraternities and sororities over the past ten years. This has led to an increase in participation of Latino Greek organizations in step show events. Latino Greeks are performing in more step shows, stroll competitions, and social functions on college campuses throughout the United States. One measure of this phenomenon is evident in the submission of online step show video clips posted on the Stepping specialty website [http://www.mystepshow.com] ([http://www.mystepshow.com]).

Before delving into the phenomenon, here is a brief history of stepping. The following are Excerpts from “A History of Stepping,” by Elizabeth C. Fine, Ph.D., from her book Soulstepping: African American Step Shows (copyright 2003) published by the University of Illinois Press:

People give widely varying answers to the simple question, when and where did stepping begin? Some say that they have always stepped and that it goes back to Africa. Others relate it to African American fraternity and sorority pledging rituals of marching online, and date it to the 1940’s. While many African movement and communication patterns are clearly evident in stepping, the tradition was forged on college campuses in black fraternities and sororities out of the African heritage of speech, song, and dance. The ritual performance of stepping in black Greek-letter societies may have developed in part from African American Masonic rituals.

With the available technology in the forms of camcorders and cell phones, it has become very easy to record step show events. MyStepShow.com focuses specifically on stepping video clips and has seen evidence of growth of the popular trend. The website reports an increased influx of video clips from Latino Greeks since its initial launch in September 2006. Latino Greeks are participating in more step shows, stroll competitions, and social functions on college campuses. They have infused their culture into the art form by using Latino music and dance into step routines.

MyStepShow.com took a traditional survey on the campus of the University of Alabama with members of historically black fraternities and sororities on the growing trend. They found that the feedback was 100% positive regarding the trend. 80% of those polled were not aware of the growing participation of Latino Greek Organizations in stepping, while 100% reported that the trend was positive and welcomed the diversity.

Dubai – An Emirate of Dreams 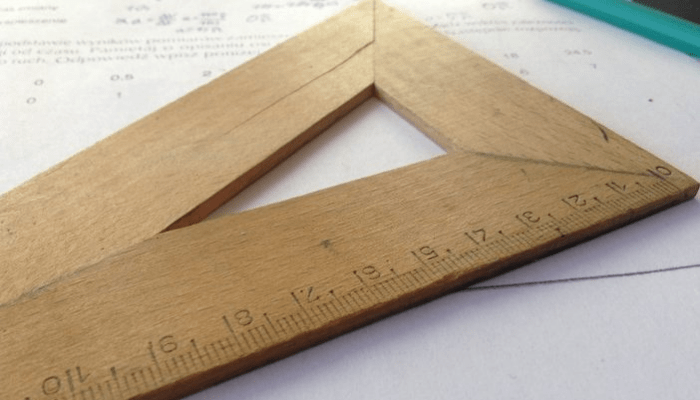