Quick by a show of hands how many of you ever heard of Dick Leftridge before today? I have to confess I too never heard of Mr. Leftridge until recently, when I was contacted by his son Jack Richard Leftridge Jr. The younger namesake is on a quest to have his father’s name and accomplishments remembered and properly acknowledged in the history books. The timing of this movement could not have come at a better time in lieu of the highly anticipated release of the Disney movie “The Express” due to open in theaters. The Express is based on the life of the late Syracuse great Ernie Davis who was the first African-American football player to win the Heisman (1961).

Like Mr. Davis all accounts point to the fact that Dick Leftridge was a pioneer in his own right, according to my research and a synopsis received from his son, Dick Leftridge was the first African-American to receive a football scholarship to play for a major college in the south, after he signed with West Virginia University in 1962, which at the time played in the Southern conference, below the Mason Dixon line. The recruitment and signing of Dick Leftridge accompanied by the subsequent signing of another black player Roger Alford represented a shift in the culture at the university. According to Richard Leftridge Jr., WVU was not his father’s first choice despite being a hometown product (Hinton, WV), he wanted to attend Ohio State to play for the legendary Woody Hayes; however the elder Leftridge bowed to the pressure he received from boosters to local politicians all of whom wanted him to stay home and play at WVU. According to the document even the local chapter of the NAACP encouraged Leftridge to attend the local university and be the one who broke the color barrier at WVU. Dick Leftridge played for WVU from 1963-1965 during that time he put up some impressive stats he was the leading ground gainer and scorer each of his three years at WVU, in 1965 he was named Amateur Athlete of the year by the West Virginia Sports writer Association. Dick Leftridge was the first African-American to play for the south team in the North-South Shrine game in 1965, he was also the first African-American named to the University of Pittsburgh All-Opponent team, and Dick Leftridge was also the first African-American voted to the second teams all south conference.

A few of you older Pittsburgh Steelers fans may remember Dick Leftridge as the team’s first round pick in 1966 he was chosen third overall that year, he was also a fourth round selection of the AFL’s Miami Dolphins that same year. Unfortunately Dick Leftridge only played one unspectacular season for the Steelers and many fans and media personnel labeled him a bust. This is where the story gets interesting; there are varied accounts as to why an athlete with so much promise lasted only one season in the NFL? Depending on whose version you believe some say Dick Leftridge, simply didn’t have the desire and discipline to make it, there are stories that say he simply “ate” his way out of the league by putting on too much weight to be effective as an elite running back, according to one article on Mr. Leftridge written in the Hinton Daily News (7/19/66), the Steelers had a weight clause put in his contract, the fine print read that every pound over 230 he brought to camp would carry a $50 fine, however in an interview with a reporter of the Charleston Daily News (9/26/85) Mr.Leftridge gave a different account of the events, he is quoted as saying the “Steelers put in the papers that I weighed 300 pounds when I reported. Everybody believed that and they still do. I admit I was lazy sometimes, but I wasn’t fat. I weighed 242 pounds when I reported; Hell all I know is how to play football. That’s all I’ve ever done. I was just a poor boy from Hinton (WV). How could people think I’d throw away a chance to make a million dollars? I’d never turn my back on that”.

Controversy seemed to follow Leftridge from WVU through his short pro career he was dismissed from school in the middle of the semester of his senior year a few days after he played his last collegiate game and his eligibility was done, in 1976 he would return to school to complete his degree. The younger Leftridge is also quick to point out that his dad was no saint; he wrestled with his own demons once his football career finally ended. He shared details of his father’s checkered past this included time spent in Detroit working in the automotive industry, and making questionable decisions to get involved in the drug game as a dealer both in Detroit and upon his return to his hometown, as a result of being on the wrong side of the law, Mr. Leftridge was sentenced to a five year stint in federal prison (1987). According to his son while the elder Leftridge sat in prison there were a number of alleged verbal, mental and physical harassment of the family on the streets and places of employment.

He also shared stories of his frustration in getting his dad’s story told and published. “I’ve contacted a lot of people, especially the African-American celebrities I see and hear in the media and received little to no interest, I’m not sure if the story is too controversial or what? He’s also faced an uphill battle in getting WVU to properly acknowledge his father’s achievements and historic significance for the Mountaineers. According to Richard JR. the school didn’t really acknowledge his accomplishments until his death and even then the school just published a short blurb, to this day he still has not been inducted into their Hall of Fame. Now the critics will argue that being inducted should not be based on race as a criteria for selection, and you should be judged strictly on athletic achievements , on the flip side supporters can point out his stats and some of his awards (mentioned earlier) and in this case his being the first African-American player at WVU, during a time of tumultuous unrest (Civil Rights Era) in this country’s history, should be taken into consideration alongside his on field performance, he was and still is the schools highest ever NFL draft pick. Does Dick Leftridge deserve to be inducted in the WVU Hall of fame? I’ll let you decide. In my humble opinion I think the story of Dick Leftridge is one of intrigue, mystique and historical importance and one that needs further exploration, if any of you would like to assist the younger Leftridge on his journey to promote his dads story (he can be reached at [email protected]), he would be very gracious, he is not seeking fame and fortune from this story, just a chance to share the legacy of a forgotten Pioneer. 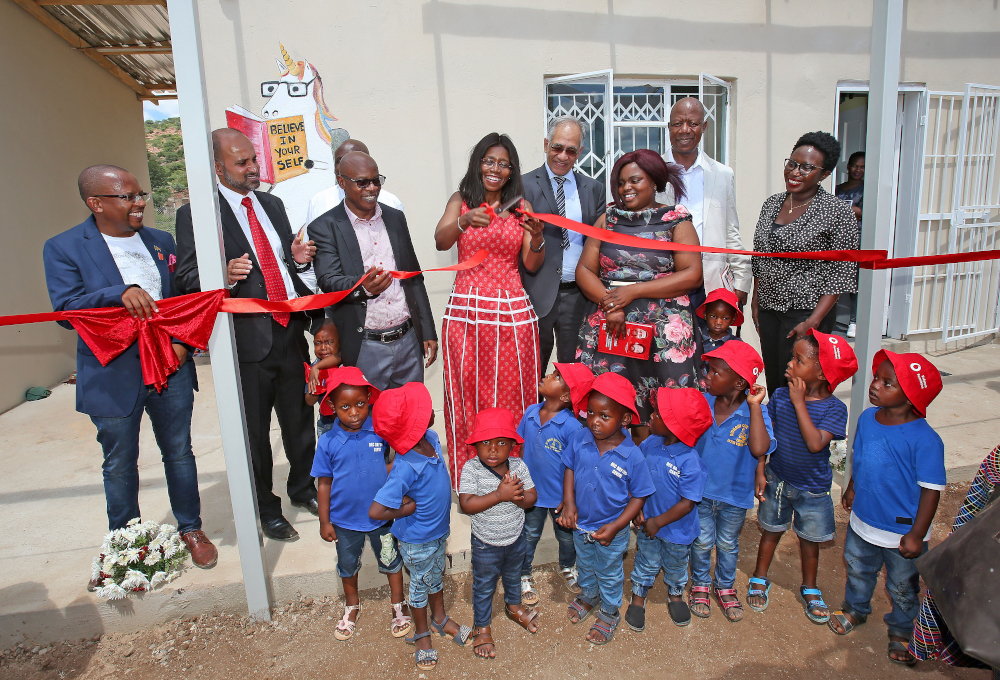 How to Answer 3 Inappropriate Interview Questions