Nelson Mandela died in prison, long before his loss on December 5th, 2013.

Many people – perhaps thousands – seem to believe that.

That’s where the name of this phenomenon – and the original website, The Mandela Effect – came from.

I’m the person who first popularized that phrase, and here’s what I said, back in 2009, slightly updated with newer information.

See, I thought Nelson Mandela died in prison. I thought I remembered it clearly, complete with news clips of his funeral, the mourning in South Africa, some rioting in cities, and the heartfelt speech by his widow.

Then, I found out he was still alive.

My reaction was sensible, “Oh, I must have misunderstood something on the news.”

I didn’t think about it again for many years, until – in the VIP suite at Dragon*Con – a member of Security (“Shadowe”) casually mentioned that many people “remember” when Nelson Mandela died in prison.

That caught my attention in a hurry.

One thing led to another, and I discovered a large community of people who remember the same Mandela history that I recall.

Others have similar “false” memories. One of the next earliest conversations was about the death of Billy Graham. (He was alive at the time people started reporting that.)

Some claimed that people were confused, and actually recall Mr. Graham’s retirement announcement, or perhaps the televised funeral of Mr. Graham’s wife.

Those who clearly remember the announcement and funeral coverage… they disagree heartily. (Billy Graham died in Feb 2018, long after his funeral was discussed on the Mandela Effect website.)

However, it’s not just deaths.

People have told me about a variety of odd conflicts between their vivid memories and the world they’re currently living in.

During Dragon*Con 2010, someone insisted that he remembered a Star Trek episode that – according to one star of the show – was never even filmed.

The person who remembered the alternate episode wasn’t weird or wild-eyed… he was a very normal person, and only referenced the episode as part of a routine conversation.

I was there when he heard that the episode never existed. He was stunned, and quickly tried to find a logical explanation for his “faulty” memory.

And then, when people discovered that there never were any “Berenstein Bears” books, and no movie included the line, “Luke, I am your father”… the Mandela Effect went viral.

These aren’t simple errors in memory; they seem to be fully-constructed incidents (or sequential events) from the past. To many of us, these seem to exceed the normal range of forgetfulness.

Even stranger, other people seem to have identical memories.

But what’s going on? And what’s causing it?

But, of course, there is no one-size-fits-all answer to the Mandela Effect. Some could be faulty memories. Some could be errors in news reports, and online pranks. But others… ? Nobody knows, yet.

If you believed that Nelson Mandela died in prison – long before his passing (in this timestream) on 5 December 2013 – or you have similar memories of a “different” past, you’re not alone.

It’s called the Mandela Effect, and you’ll find lots of fascinating reports about it, if you look for them. 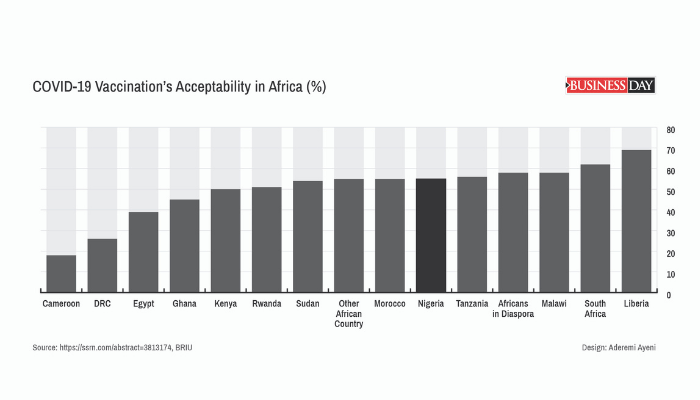 5 Reasons to Invest in Mozambique