This week, online players in the UK swallowed up some of the country’s most venerable fashion retailers in a dramatic changing of the guard that suddenly gathered momentum.

On Monday, digital fast fashion group Boohoo snapped up the 243-year-old department store chain Debenhams, acquiring its intellectual property and website, but not its 130 physical stores, for £55 million ($75 million). The same day, e-tailer Asos said it was in talks to buy Topshop, Topman and Miss Selfridge — also sans stores — from Sir Philip Green’s troubled Arcadia Group, which collapsed into administration in November. By Friday, Boohoo had also confirmed it was in discussions to buy the rest of the Arcadia empire — the Dorothy Perkins, Wallis and Burton brands — for what is believed to be around £25 million.

For e-tailers like Asos and Boohoo, whose sales have soared during the pandemic, acquiring recognisable brands and valuable customer data that they can plug into their existing digital infrastructure without the baggage of physical stores is a low-risk way to drive growth with customers beyond their current target.

But the sudden pile-up of the announcements reflects a restructuring that’s been a long time coming. Even before the crisis, the lion’s share of profit was accruing to fewer and fewer players, favouring strong brands and digital players, according to BoF and McKinsey’s The State of Fashion 2021 report. Consolidation was inevitable — and overdue.

What’s surprising is not that it’s finally happening but that it took so long. Boohoo acquired the intellectual property and e-commerce businesses of the distressed Oasis and Warehouse labels in June. But thus far the number of opportunistic pandemic deals has been relatively low.

That’s because the industry initially adapted to the crisis faster and more successfully than anticipated, said Achim Berg, who leads McKinsey’s global apparel, fashion and luxury group, pushing fewer businesses into distress. Retailers were able to manage cash and inventory better than expected, in part by negotiating with landlords and suppliers. Governments were generous with their support schemes. And as virus cases fell, summer business exceeded forecasts.

But the picture today looks decidedly different. Much of the West is mired in a winter of discontent, living under a second or third lockdown, with retail closed or curtailed. Christmas shopping was disrupted by virus containment measures and clearing excess inventory has proven to be tough. This has led to a cash crisis, pushing more vulnerable retailers over the edge and into the arms of opportunistic buyers.

The longer the lockdowns continue, the worse the situation will become and the more such deals we will see. Although the coming of spring in the northern hemisphere will help to depress virus cases, the crisis has been complicated by vaccine rollouts that have proven slower than hoped in key markets like the US and Europe, and the discovery of new highly contagious virus variants.

That the pandemic is driving deep structural change in the fashion industry does not come as a surprise. But what was most remarkable about the flurry of activity in the UK this week was the nature of the acquirers. The virus has sent online sales skyrocketing, driving the kind of e-commerce acceleration that would normally have taken years in mere months and pushing upstart digital players — once the new kids on the block — into dominant positions.

Physical retail will eventually rebound. People value shopping in stores for the entertainment value, said Berg, who predicts a post-pandemic surge in sales at brick-and-mortar locations. Yet digital sales are set to remain significantly higher than pre-pandemic levels over the long term.

The crisis will drive structural changes elsewhere, too. Shopping districts will be reconfigured, as weaker brands give up their spaces and stronger players get their hands on the best real estate. The mid-market, long under attack as polarisation favoured the value and luxury ends of the spectrum, will take a serious hit. Many independent retailers will close down.

Eventually, some predict a “Roaring 2020s” will fuel an explosion of social activity and the return of good times for fashion sales. But one thing’s for sure. Although the pandemic hit us suddenly, the exit ramps from this crisis are going to be long and challenging, leaving the industry more deeply transformed than we could have imagined in March of last year. 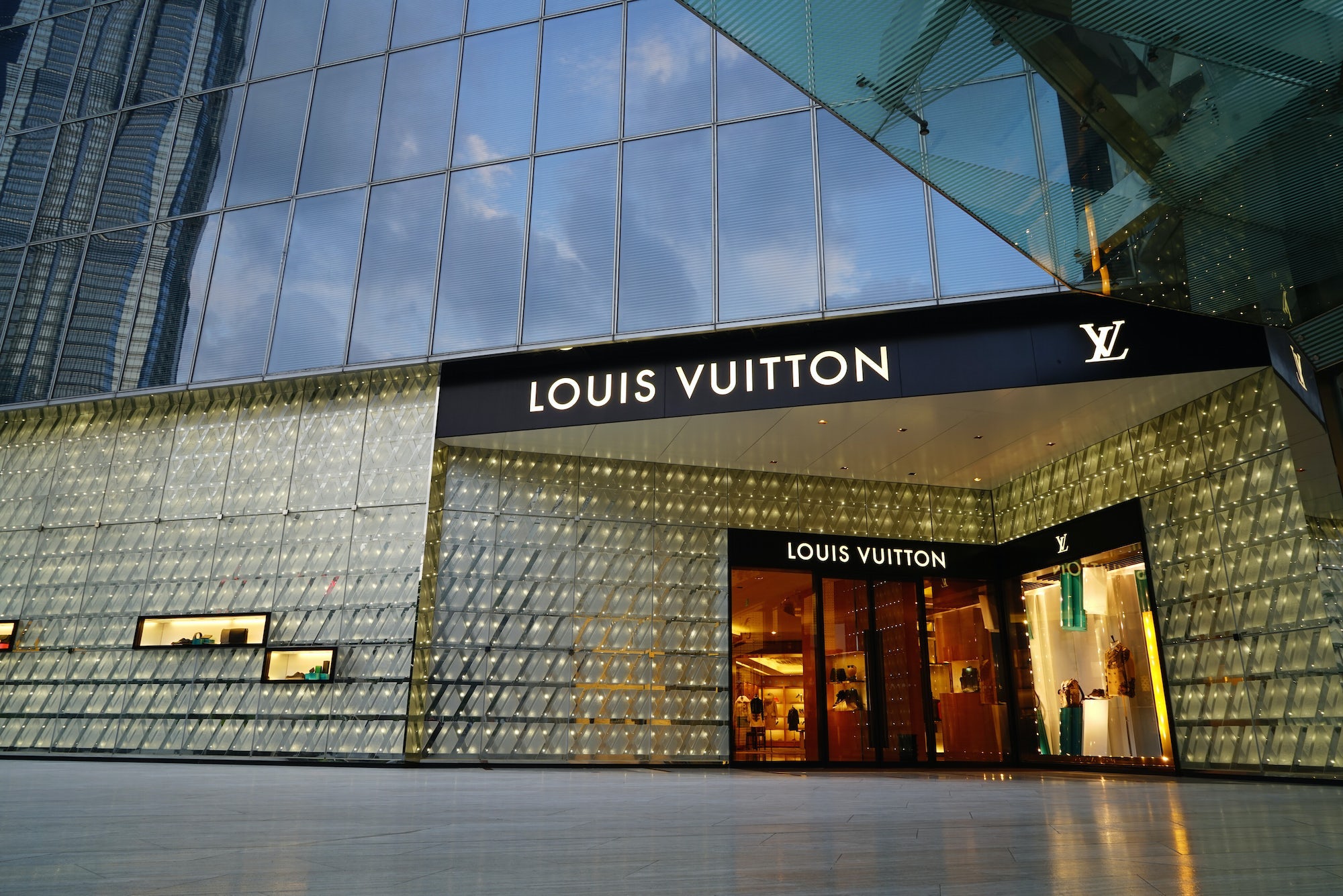 Louis Vuitton store at the IFC Mall in Shanghai. Shutterstock.

VF Corp raises revenue forecast as online sales boom. The Vans sneaker-maker now expects fiscal 2021 revenue of between $9.1 billion and $9.2 billion, compared with its prior estimate of $9 billion.

Boohoo buys Debenhams brand for £55 million. It’s the latest in a string of acquisitions for the online retailer, part of a broader shift as digitally native companies gain the upper hand during the pandemic.

Tod’s sales drop 30 percent in 2020 despite rebound in China. Total sales decreased by 23 percent in the fourth quarter after a smaller decline of 12 percent in the previous one, the Italian luxury leather goods maker said on Wednesday.

Cole Haan files to withdraw IPO plans. The company had made its US listing application public in February after confidentially filing it with regulators in October.

Aerie eyes $2 billion mark. The American Eagle Outfitters-owned brand is targeting revenue growth of more than 20 percent a year through 2023. By contrast, the American Eagle brand’s sales are expected to remain “roughly flat” from 2019 levels at about $3.5 billion.

LVMH watch brands Hublot, Zenith expect sales rebound in 2021. Online sales are a small slice of the luxury watch market, making 2020 particularly challenging for many players. But Hublot chief executive Ricardo Guadalupe projected sales growth of 15 to 20 percent this year, according to Reuters.

Investindustrial explores sale of Sergio Rossi. The Italian private equity firm is working with Rothschild and is in the early stages of the process, according to Reuters.

Levi’s pushes into home goods with Target collaboration. With apparel sales down and department stores struggling, the move sees Levi’s dip its toes into home goods while linking arms with a retailer that has fared comparatively well in the wake of Covid-19.

Vetements courts controversy with fashion inspired by Hong Kong protests. The brand’s chief executive, Guram Gvasalia, made the link in an interview with Vogue Runway that was picked up by Diet Prada.

Paris’ Montaigne Market set to close. The luxury concept store in Paris’ posh 8th arrondissement is shutting down after 17 years in business, its founder Liliane Jossua said in a post on Instagram Tuesday.

Gucci sets sights on positive climate impact with updated strategy. It is establishing a “Natural Climate Solutions Portfolio” with a goal to protect and restore ecosystems that mitigate climate change.

UK retail sales plunge to lowest level since May. The Confederation of British Industry’s retail sales balance, which asks retailers to compare sales with a year earlier, slumped to -50 in January from negative three in December. The outlook for retail sales in February was -47, its lowest since July. 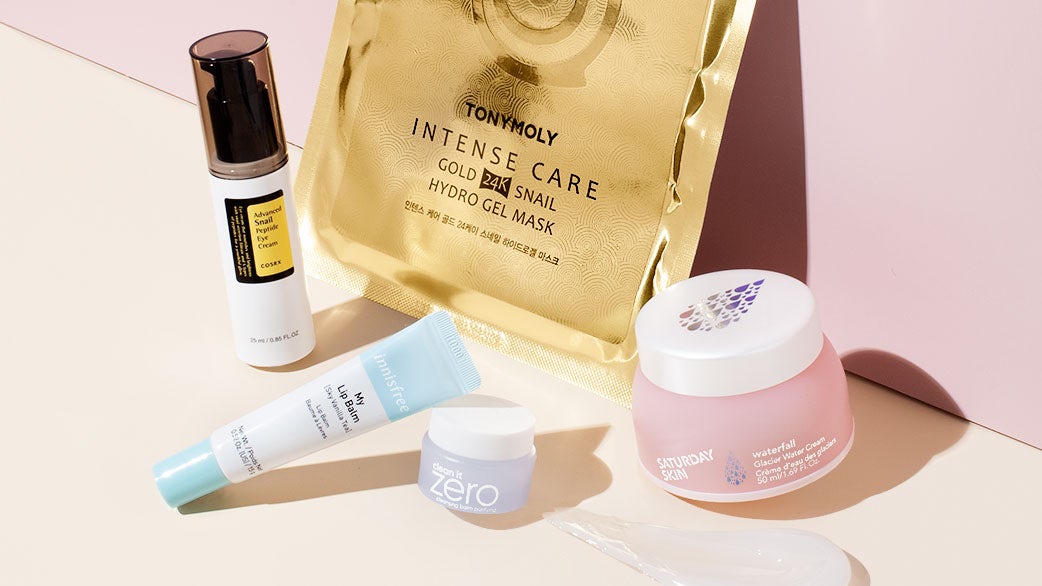 An edit of K-beauty products. Allure.

Coty to consolidate fragrance manufacturing operations. The cosmetics company said it has been operating over capacity for years after announcing plans to close a manufacturing site in Cologne.

L’Occitane files for bankruptcy. The American division of the luxury cosmetics company has been weighed down by its heavy store network, which includes 166 locations in the US. Its plans to restructure include closing 23 stores, according to a press release.

Interparfums raises margin guidance helped by US Sales. The group, which makes fragrances for brands including Montblanc, Coach and Jimmy Choo, beat analyst expectations with full-year sales of €367 million ($452 million). 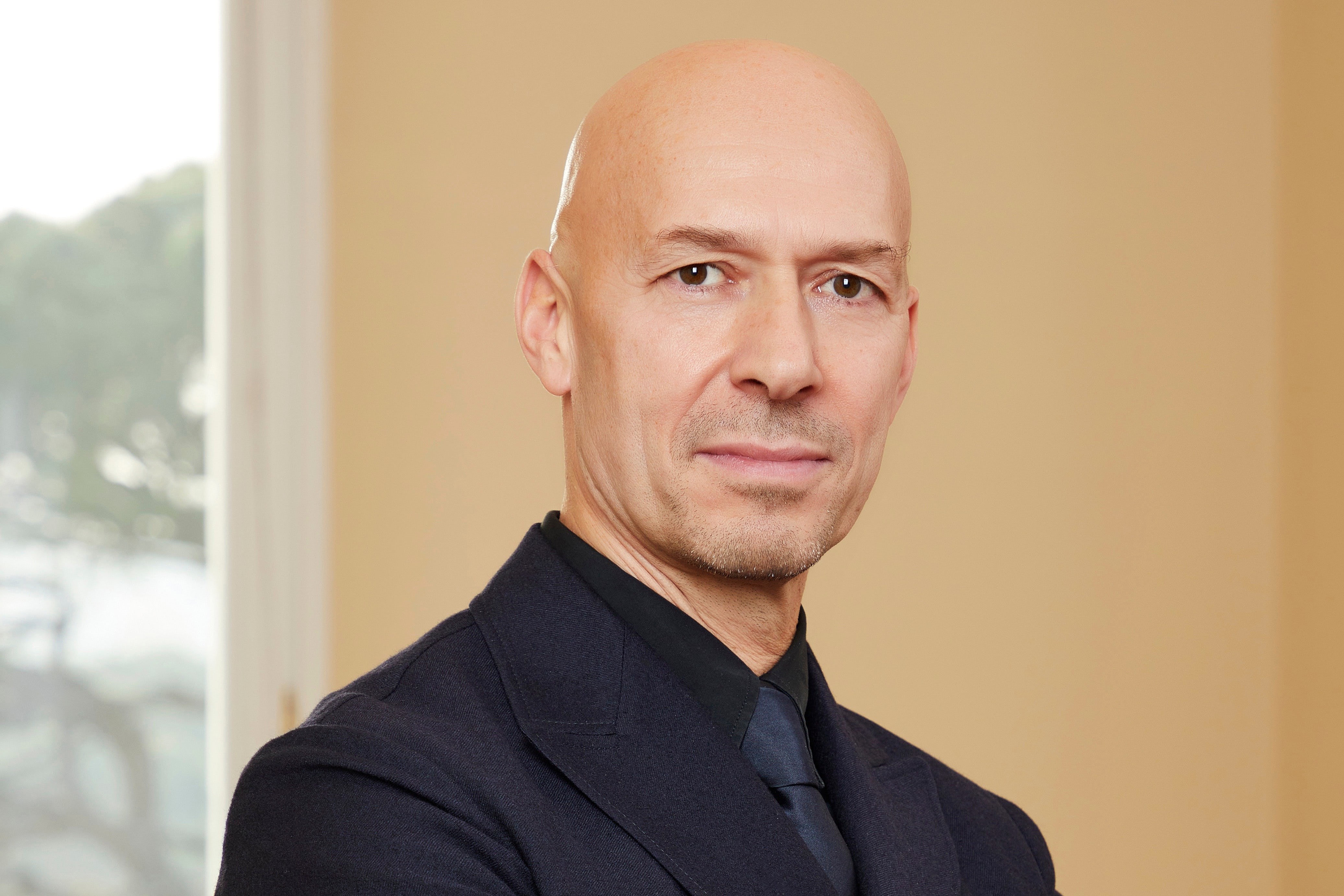 Furla names Mauro Sabatini CEO. He succeeds Alberto Camerlengo, who has been appointed executive president of Furla’s board, the company said in a post on LinkedIn.

Away CEO Stuart Haselden steps down. The luggage brand’s co-founder Jen Rubio will step in as interim chief executive, the company said. Haselden, a former Lululemon executive, will remain on the board of directors.

Grazia US hires Jillian Maxwell as chief revenue officer. The new American edition of the Italian fashion magazine appointed the business head from WSJ. Magazine, where she was executive director of international fashion. The Reddit effect is coming for fashion stocks. Already, Express, a mall mainstay, has seen its share price more than double this week. J.Jill and Chico’s are also ripe targets, analysts say.

With $150 million wiped from its market value, Alibaba enters faceoff with investors. Shares have dropped 16 percent since Ant’s aborted debut, the worst performance on Hong Kong’s benchmark Hang Seng Index. Jack Ma’s company now faces penalties of as much as 10 percent of its revenue, or some $7.8 billion, if it’s found to have abused its market dominance.

TikTok owner sees revenues double in 2020. ByteDance’s sales surged to upwards of $35 billion, according to media reports. Healthy growth in ad sales by its Chinese apps was responsible for the revenue growth, offsetting the impact of India’s ban on TikTok and the US’ threat of a ban.

Amazon seeks to halt union election at Alabama warehouse. The e-commerce giant filed a motion with the US National Labour Relations Board, alleging multiple gaps in labour board precedent, errors made by the acting regional director, and missed opportunities for mail-ballot improvements to back its motion.