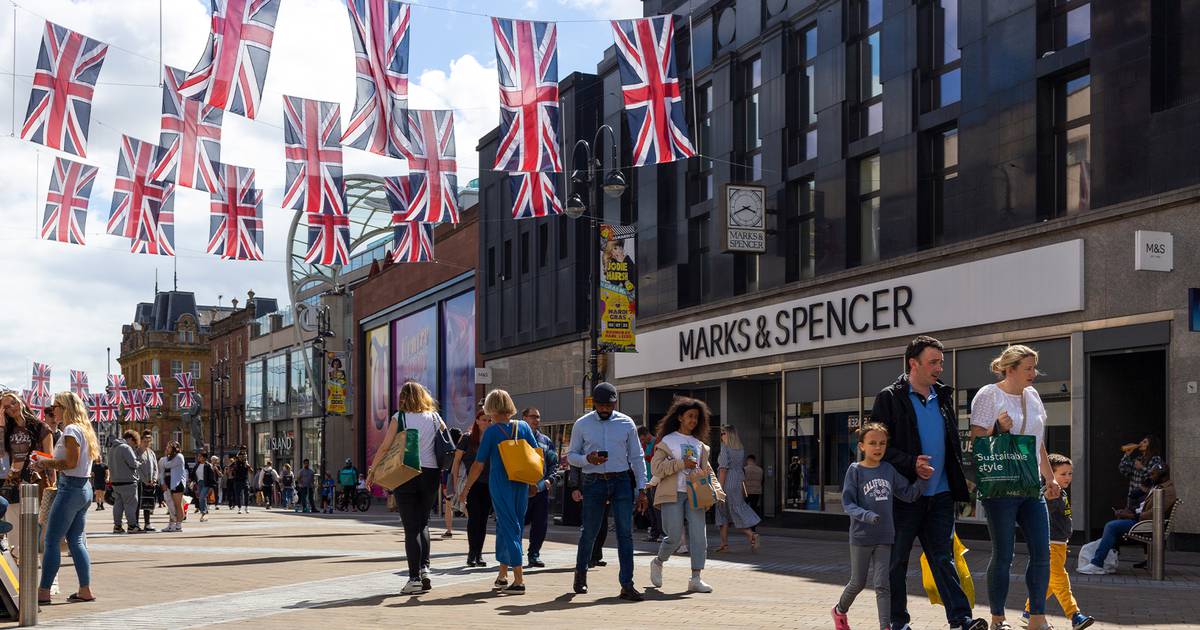 
On Sept. 23, UK Chancellor of the Exchequer Kwasi Kwarteng released his “mini-budget,” outlining the economic policies of British Prime Minister Liz Truss’ newly formed government. Its name was deceptive: the mini-budget contained a number of changes, including the abolition of the country’s top income tax rate and a freeze on energy bills, that unsettled markets and crushed already-fragile consumer confidence in a big way. The mini-budget has sparked an economic crisis that has accelerated this week. Here, BoF explains the crisis and the implications for the fashion industry.

While Truss and Kwarteng argue the policies will unlock growth by making the UK economy more competitive, their critics are portraying the mini-budget as mainly benefitting the rich, while feeding inflation and leaving the government’s safety net starved of funding.

Financial markets were not happy; the price of UK government bonds, known as gilts, plunged, and the pound hit a record low against the dollar. In a rare statement on Tuesday, the International Monetary Fund criticised the mini-budget, warning it would “likely increase inequality” and urged the UK government to reconsider its policies.

Before the week following Kwarteng’s budget unveiling drew to a close, the Bank of England took steps to calm markets by buying gilts, while Truss defended her policies in the media, resisting calls to reverse course.

The debate over tax cuts versus social spending is not new. But the mini-budget came against a gloomy economic backdrop. Inflation in the UK hit double digits in July for the first time in 40 years. Energy prices are spiking as Russia cuts off natural gas supplies to Europe. While the economy has yet to technically enter a recession, most economists see it as only a matter of time.

The solutions to these problems tend to be painful. The Bank of England can bring down inflation by raising interest rates, which reduces consumption because it becomes costlier to borrow. Many fear the central bank will have to hike rates by more than anticipated to counter the mini-budget’s tax cuts. The consensus forecast is for the bank’s base rate to hit 6 percent by spring, from 2.25 percent today.

One of the Truss government’s first acts was to cap household energy bills, heading off a potential crisis this winter. However, for many, anxiety over heating costs have been replaced by concerns about mortgage payments. The BOE’s base rate is used to calculate borrowing costs across the economy, including mortgages; homeowners with adjustable rates on their loans could see their payments rise by thousands of pounds annually. Meanwhile, the property market was left in turmoil as mortgage providers pulled hundreds of products, leaving many potential home buyers and sellers in limbo.

Where does this leave fashion?

All this uncertainty means Britons are not in a shopping mood. Even before the mini-budget’s unveiling, the economic outlook was grim. Consumers worried they would need to pay thousands of pounds more to heat their homes and have been cutting back on non-essential purchases, including clothing. In August, consumer confidence looked worse than it had during major recessions, even though the UK economy was still technically in a period of high employment and growth.

“There’s a nervousness among the UK consumer, and that nervousness is increasing,” said Neil Saunders, managing director of research firm GlobalData. “Apparel is one of those areas where unfortunately it’s very easy to make cuts.”

High street retailers are adjusting to the grimmer national state of mind.

“Instead of spending so much on marketing and on customer acquisition, we’re going to be mining the customers we’ve got and talking to them about price… because there’s fear out there,” Boohoo chief executive Carol Kane said on the company’s half-year earnings call on Sept. 28.

Keeping prices down isn’t going to be easy. Like most big fashion brands, Boohoo sources much of its clothing from Asia, and even garments made in Europe often contain materials shipped in from China, Vietnam or Bangladesh. Those suppliers want to be paid in dollars; the weaker the pound gets, the more expensive those clothes become. Retailers can accept slimmer margins or pass along the higher costs to consumers. For now, they’re doing both: apparel inflation hit 7.6 percent in August, while low-cost retailers including Primark have warned that profits will fall.

Is there any upside?

There are a few potential ways fashion could benefit from the recent upheaval, mostly for luxury brands.

Wealthy consumers, while not immune to economic downturns, generally have enough cushion to keep spending even if their heating bills and mortgage payments rise. They’ll have more to spend too as the mini-budget’s tax cuts take effect.

The mini-budget also restores a waiver of the value-added tax for tourists that expired at the start of 2021. Going forward, overseas visitors will effectively receive a 20 percent discount on many purchases. That plus the weak pound will make a shopping trip to London extraordinarily appealing, and not just for the budget-minded.

Luxury items such as Rolex timepieces could sell at a hefty discount, with the waiver in addition to the weak pound could mean a steel Rolex GMT-Master II that costs around $11,300 in the US can sell for for around $2,000 less in the UK, according to Bloomberg, citing watch retail industry publication WatchPro.

“It was a big problem for us in the UK, not attracting more tourists,” Moncler chief executive Remo Ruffini told BoF in a recent interview. “Now, I think they can not only attract the foreign tourist from outside of Europe, but also the Europeans — the Italians will go to the UK. It’s good for the economy.”

It’s unclear how much the VAT waiver or the plunging pound will boost spending beyond Harrods, Selfridges and the luxury brands on Bond Street, however. And UK-based brands and department stores are still in the position of having to accept cheap pounds at the till while paying suppliers in expensive euros or dollars.

“It’s not going to benefit everyone to the same extent — the spoils are unevenly distributed,” Saunders said.

Call it a thin silver lining on a very dark cloud.

Lauren Sherman contributed to this article.

Boohoo cuts outlook as consumers rein in spending. The online fashion retailer on Wednesday now expects revenue to fall 10 percent over its full year 2023, it had previously forecast revenue growth in the “low single digits.”

Shein outlines plans to reduce emissions. The Chinese ultra-fast-fashion giant said it will reduce supply chain emissions 25 percent by 2030, outlining projects to drive greater energy efficiency and support a transition to renewable power among its manufacturers.

Richemont’s Watchfinder reports customer data breach. The UK-based company, which sells watches online and in retail outlets, “recently discovered unauthorised access to a user account belonging to one of our employees,” its CEO Arjen van de Vall said in an email to clients and customers.

Sephora launches same-day delivery subscription. The beauty retailer announced a new subscription-based membership on Tuesday that allows shoppers to get certain Sephora products (based on delivery address and nearby locations) delivered in as little as two hours.

Gucci names new CEO of its Vault and metaverse ventures. Robert Triefus will be charged with finding new opportunities to expand Gucci’s presence in online spaces such as gaming.

Walmart is making its first move into the metaverse with virtual worlds on Roblox. The retailer will unveil two immersive experiences on Roblox Corp.’s virtual platform. Walmart Land will feature fashion, beauty and entertainment items, while Walmart’s Universe of Play will showcase toys, the company announced.

Chat-based e-tailer Threads Styling acquired by Chalhoub Group. The deal will allow Threads Styling to deepen its ties with the key Middle Eastern market, while enabling its new owner to boost its digital presence and international reach. 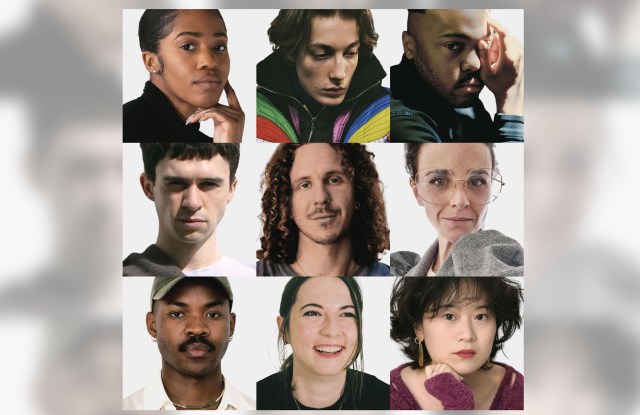