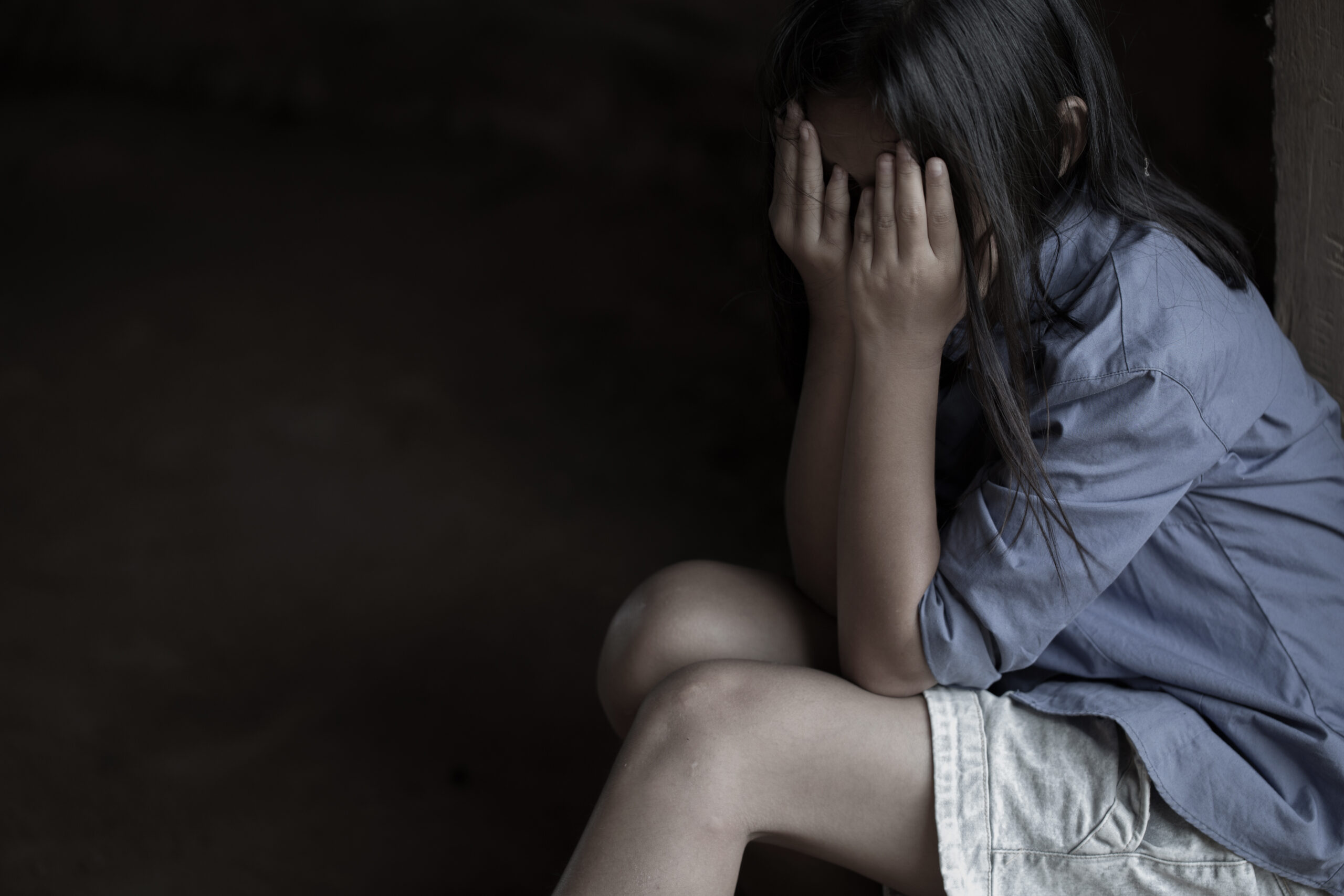 The issue of child rape, often disguised as teenage pregnancy, is one of the most telling signs of why we should call ourselves a failed society. The Gauteng health department published a report last month that more than 23 000 girls between the ages of 10 and 19 were impregnated between April 2020 and March 2021. LoveLife has since been metabolising the issues emerging from talk radio and social media. We observe that South Africans are not particularly outraged about the impregnation of children. We are not nearly angry enough about this issue.

Perhaps we must first acknowledge that although the reported numbers may be shocking, the problem of teenage pregnancy is not new. The annual national statistics have consistently shown that children as young as nine are giving birth in state facilities. And that is where the debate ends, until the next year’s report.

But these are not just numbers, but real people with lives that are left devastated with no (known) consequences for the perpetrators.

Second, we must acknowledge that this problem persists because, as adults, we are failing the children terribly. At which point do we as adult South Africans stand up and say enough is enough! No more! When do we stop waiting for someone else, for the government, for another department to be the one that acts?

Third, we must acknowledge that if the adults in our society are happy just to tweet their outrage and not demand justice for children, we are not just derelict but killing the souls of our children and stunting their future.

Finally, and most importantly, we must acknowledge that if we fail to reduce poverty and economic inequality in our country, we will continue to deepen the problem as studies have shown the causal links between the poverty and inequality and teenage pregnancy.

Where do we start to address this teenage pregnancy challenge? While there are no silver bullets to solve complex problems such as teenage pregnancy, we must never make the mistake of misdiagnosing the pervasive issues that characterise the problem. With more than 20 years’ experience of running programmes for young people between the ages of 10 and 24, LoveLife has seen how effective multisectoral approaches can be.

The first place to start is to fix our broken system by continuously holding the roleplayers in the youth ecosystem accountable. Evidently, there is no lack of legislative instruments in our country to either protect children or create environments designed to prevent teenage pregnancy, but the pervasive issue is that of systemic unwillingness to act. This unwillingness keeps breaking our values while keeping us in the vicious cycle.

The starting point of fixing the system is the home. Sexual abuse of children often happens in their homes and communities by perpetrators who are well known to them. The law should make it an offence for any adult who is aware of the sexual abuse not to report it to the authorities. Parents and guardians who shield the perpetrators of sexual assault on girl children in the name of alleviating poverty must be held accountable for their complicity.

Don’t normalise the prostitution of girls

While it is well known fact that the prevalence of pregnancies among adolescent girls living in adverse social conditions and environmental influence is typically driven by poverty, a lack of education and employment opportunities, we should never normalise the prostitution of girl children. If girl children are to have any future to talk of, we must rise to demand justice and hold each role player accountable.

The continued absence of a learner from school means that the school is one of the first to know if a child is pregnant. Educators in the department of education who fail to report a case with SAPS after reporting to the department of social development for social workers to get involved should be charged. This is the starting point of protecting the child. While at it, the department of basic education must enforce the recently amended Employment of Educators Act, which empowers the department to dismiss and never again employ any educator found guilty of sexual misconduct with a learner.

Department of health personnel who become aware of pregnant girl children under 12 must report the matter to the police as a case of statutory rape. Then the police must investigate and the National Prosecuting Authority must prosecute the perpetrators and record them in the National Register of Sex Offenders.

While civil society players are a critical collaborator in the ecosystem to protect the girl child, we must force the hand of the government in cases with slow movement. We must utilise our stakeholder engagement platforms, and in cases where there seems to be deliberate dragging of feet, we may have to litigate. It is on the principle of working together in the best interest of the girl child.

As we commemorate the International Day of the Girl Child on Tuesday 11 October, we all have a collective responsibility to amplify the voices and rights of girls. Most importantly, we have to demand accountability from all actors whose role is to ensure girls are protected through ensuring their rights are observed.

The South Africa we want is one where teenage pregnancy becomes the least of our problems, where government and business does more than enough to reduce poverty and inequality by creating an enabling environment for creating sustainable businesses and jobs.

The prevalence of child and teenage pregnancy can become a memory, a painful part of our history, when families and society become custodians of children and work with civil society and government in ensuring the safety and wellbeing of girls, by being their protectors and putting the future of these children ahead of the needs of the family.

How the State Can Combat Spatial Inequality in Cape Town 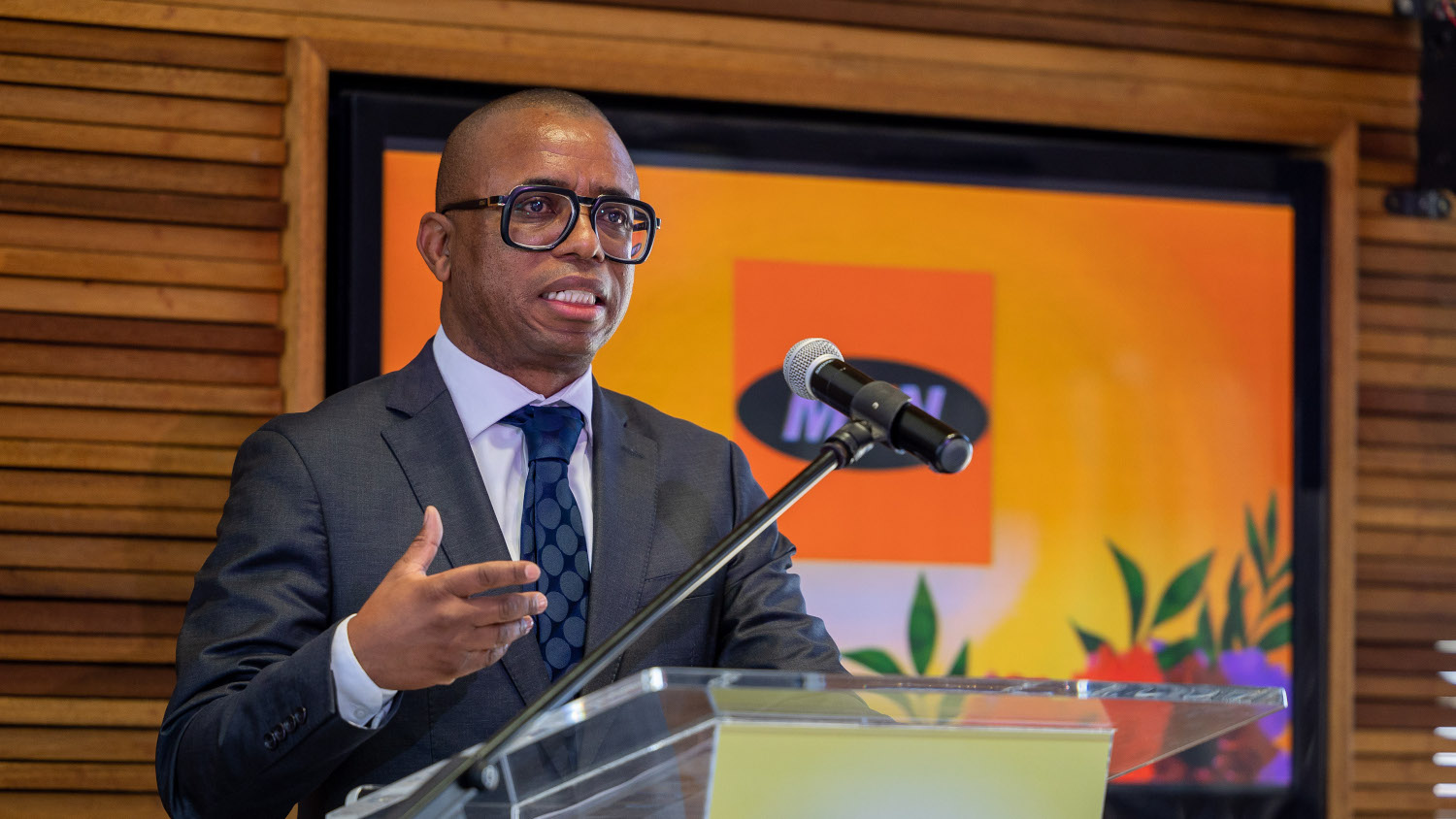