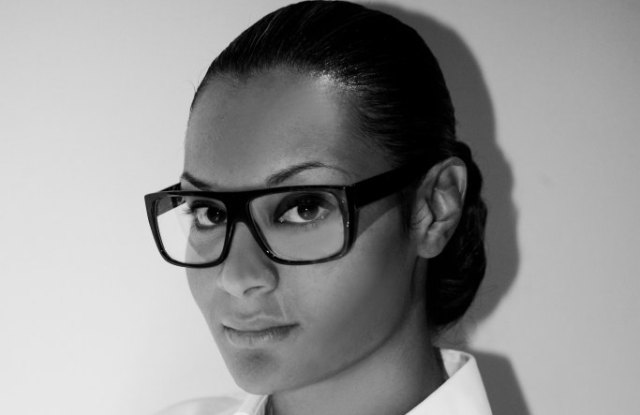 
Stella Jean wants a better answer from the Italian Fashion Chamber regarding support for Black designers in Italy.

Everything started at the end of last month, when Black designers Jean and Edward Buchanan wrote letters to Carlo Capasa, the president of the Camera Nazionale della Moda Italiana, and to the institution’s 14 executive members — including Miuccia Prada, Gucci’s president and chief executive officer Marco Bizzarri, Fendi chairman and ceo Serge Brunschwig, as well as Gildo Zegna and OTB’s Renzo Rosso, among others — with the intent to “advocate for a historic appeal to bring to the forefront, for the first time, the paradoxical taboo topic of race in Italy, and to support Black designers, who are still invisible in the business of Italian fashion,” as Jean wrote in an e-mail to WWD.

On Aug. 6, Jean reached out to WWD to express her disappointment over the response she received from Capasa. In particular, she referred to a paragraph of the letter that Capasa shared with WWD.

“In reply to all your remarks, I’d like first of all to say that Camera Nazionale della Moda Italiana has as its statutory purpose the coordination, promotion and safeguarding of the image of Italian fashion in Italy and the rest of the world, so we cannot expect CNMI to adopt positions and carry on activities and initiatives that our not in our sphere of responsibility and that pertain instead to parliament, government and any other bodies,” Capasa wrote.

With these assertions, Jean felt that Capasa and the Italian Fashion Chamber failed to address the crucial issue she had highlighted: race, and the need for greater support of Black designers in Italy.

“You gave us an answer that has nothing to do with the question. We kindly ask that you reread the contents of our e-mail once again, as we are still waiting for your kind reply regarding the racial dynamics on our own doorstep, those involved in Italian fashion. This is a specific topic that has never been addressed by the Italian Council, which continues to hide and behind lists of MFW fashion shows and panel guests, chosen exclusively from Black designers not based in Italy, almost to ensure that no one can reveal the shocking national truth,” wrote Jean in a second letter to Capasa. “Not one Black designer based in Italy has ever been invited by you to speak at the Diversity and Inclusion table. It’s unfortunate that despite racial sensitivity training, you still cannot understand the degree of offense in telling us to turn to someone else as Black designers, going so far as to suggest to ask for help from the Italian Parliament, given your position that the racial issue in Italian fashion is not within your competence and responsibility.”

Reached by phone on Thursday, Capasa defended his position, explaining that with his words he meant to say that “the Italian Fashion Chamber is not allowed to handle political issues but rather only those that concern the fashion industry.” Capasa also added that the institution he leads is fully aware of the crucial necessity to face the issue of the lack of diversity in the industry and that this commitment is reflected in the activities promoted by Camera Moda. In 2019 it released its first “Inclusion and Diversity Manifesto” and, for example, during the past digital fashion week in July it launched the Digital Creatives of Color in Italy project, aimed at raising awareness about the necessity of inclusion in the sector. Capasa also noted that, in collaboration with the British Fashion Council, he invited Black designer Samuel Ross to show his A-Cold-Wall fall 2021 collection in Milan.

“I have the feeling that Italian companies, the fashion chamber included, are more sensitive to the Black Lives Matter issue abroad than in their own country,” Jean contended during a phone interview with WWD. “We need Italian Black designers to be really considered part of our system and not segregated in a separated hub.”

Capasa noted that in the past few fashion weeks in Milan, no Black designers, except for Jean, were included in the show schedules because “there were no emerging talents that were already ready to unveil their collections on the catwalk. Actually they are smart enough that they prefer to be featured, for example, in the Fashion Hub Market project to have access to buyers, showroom and journalists,”  Capasa explained. He also underscored that, like all the members of the Italian Fashion Chamber, Jean has been invited to take part in roundtables and events about sustainability and diversity.

In her response to Capasa, Jean wrote: “You’ve stated that you’ve had difficulty locating my unanswered e-mails [about her first social campaign focused on the topic of race in Italy] and that you’re sorry for my lack of participation in fashion week. How could I participate? It’s a pity that you are unaware of what is actually going on in your own office. I have not received any invitations and my contact information strangely disappeared from the council’s databases since I began to denounce the racism that exists in Italian fashion for the first time in history.”

Capasa strongly dismissed these allegations, stating that recently there was an ongoing exchange of e-mails between the designer and the Italian Fashion Chamber.

In addition, Jean said she was also disappointed by the replies she received from the Camera’s executive board members Giovanna Gentile Ferragamo, Gildo Zegna and Lorenzo Bertelli, son of Miuccia Prada and Patrizio Bertelli. The designer said they “were all in complete agreement with Mr. Capasa regarding the question we posed: Do #BLM in Italian fashion? It’s unfortunate to have to report that their reply was both shocking and offensive, and the absolute worst thing is that we are sure that they don’t even realize the graveness of their response.”

According to a Prada Group spokesperson, Bertelli, who holds the role of head of marketing and CSR at the luxury company, in his letter only stressed the importance of implementing strategies and activities, in the way the Camera Nazionale della Moda is already doing, to actively face the themes of diversity and inclusion, which are at the center of the advisory council that Prada established in 2019. In addition, Bertelli wrote that the group is available to collaborate with other Italian brands to guarantee a more inclusive future for the sector.

In the same vein, an Ermenegildo Zegna spokesperson revealed that in his letter,  ceo Gildo Zegna underscored the importance of promoting diversity and inclusivity through a concrete commitment and invited Jean to take part in the fashion council’s dedicated roundtables in order to accelerate the change that the industry needs.

A Salvatore Ferragamo spokesperson said Gentile Ferragamo in her letter expressed the company’s commitment to the theme of inclusion and diversity and her desire to collaborate with Jean in the future. 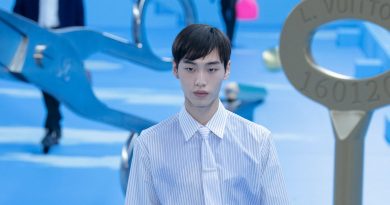 Luxury Brands Are Neglecting Some of Their Most Important Customers. Why? | BoF Professional, China Decoded 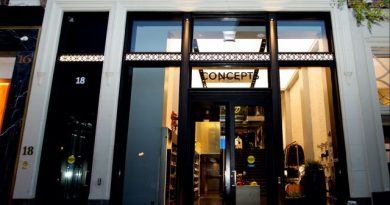