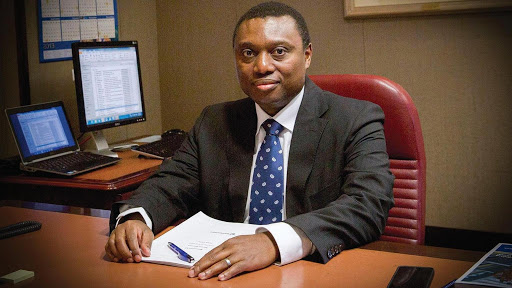 Responding to proposals put forward by shareholder activist groups in recent weeks, Tshabalala affirmed the group’s commitment to sustainable human development, to a just transition away from carbon-intensive economic activity, and to environmental sustainability.

“We are – and remain – a purpose-driven organisation, committed to Africa’s long-term wellbeing and to generating social, economic and environmental value – an outcome that we regard as just as important as our financial results,” he said.

Following votes held at its 2020 AGM, Standard Bank Group welcomes the reappointment of all non-executive directors submitted for re-election at the Annual General Meeting including the five non-executive directors that were alleged to be climate change conflicted by some shareholders. These directors bring diverse sets of skills and experience, across a range of industries, and are valuable members of the group board with a proven track record of leadership and integrity. All resolutions tabled at the AGM were passed with a large majority.

On the group’s commitment to climate-related issues, Tshabalala noted that 86% of the group’s total underwriting of energy transactions since 2012 has been for green energy.

Standard Bank Group, which supports the Paris Agreement and the Equator Principles and is a founding signatory of the UN Principles for Responsible Banking, arranged more than 40% of all green bonds issued in Africa in 2019. The group recently raised US$200m by way of a green-bond issuance to fund environmentally sustainable projects.

The bank already has stringent policies on lending to coal-fired power projects and to coal mining operations, and plans to publish its first disclosures on climate-related financial risk – in line with the global Task Force on Climate-related Financial Disclosures – later this year.

“We are also updating the group’s environmental and social risk governance standard and policy to ensure that our operations effectively assess and manage climate risks,” Tshabalala said.

Regarding Standard Bank Group’s decision not to  table a climate-related resolution proposed by shareholder activists at this year’s AGM, and the subsequent call by those activists to not re-elect five non-executive directors, Tshabalala said all directors of listed companies are required to take full account of the environmental, social and governance impacts of their company’s actions.

“It follows that to assert that a director is ‘climate conflicted’ is to assert that they are not taking their fiduciary duties seriously at each and all of the South African companies they direct. Such an assertion, we argue, is a serious one, and would need to be backed up with far more evidence than has been provided.”

“Equally, the careers of the specific directors alleged to be ‘climate conflicted’ in fact speak to their impeccable credentials and unquestioned integrity.”

At the 2019 AGM, the bank’s board permitted a climate-related resolution based on the company’s stakeholder engagement principles, on the materiality of the issues raised, and the importance to the group of publicly establishing its positions on sustainable development and climate change.

In the lead up to this year’s AGM, the activist shareholders sought to place additional resolutions on the agenda “despite the group having made its willingness to continue to engage entirely clear; despite good progress in improving our reporting; and despite the equally good progress in contributing to a just transition away from a carbon-intensive economy”.

“In our view, it is not in the best interests of the company and its stakeholders that its AGM become an annual forum for policy advocacy and debate.

“It would be clearly contrary to fair and effective corporate governance if single-issue advocates with no fiduciary duties to the corporation were able to dictate parts of the agenda of the entire organisation.”

This could hinder a company’s ability to attract top professionals to its board, and to satisfying the legitimate expectations of all shareholders.

Tshabalala said the group welcomes engagement and new perspectives and will continue to engage with stakeholders.

“Above all, we are acutely aware of our responsibility – as Africa’s largest financial firm – to make a commensurately large contribution to just and sustainable human development over the decades to come.”

By the end of May, Standard Bank Group’s Personal and Business Banking division (PBB) had provided R92 billion in relief to individuals, SMMEs and commercial clients in SA across 285,000 accounts, and R11 billion, to predominantly commercial PBB clients, in Africa Regions across 14,000 accounts. The Corporate & Investment Banking division (CIB) had concluded restructures for eligible clients with risk exposures amounting to approximately R30 billion.

“But it is important not to minimise the human impact of the pandemic. It has been – and it remains – an extremely difficult time. Our thoughts, and my prayers, are with our clients, suppliers and staff, with those who have lost loved ones, and with those who are enduring intense economic hardship and psychological distress. We wish everyone who is ill a speedy and full recovery,” Tshabalala said. 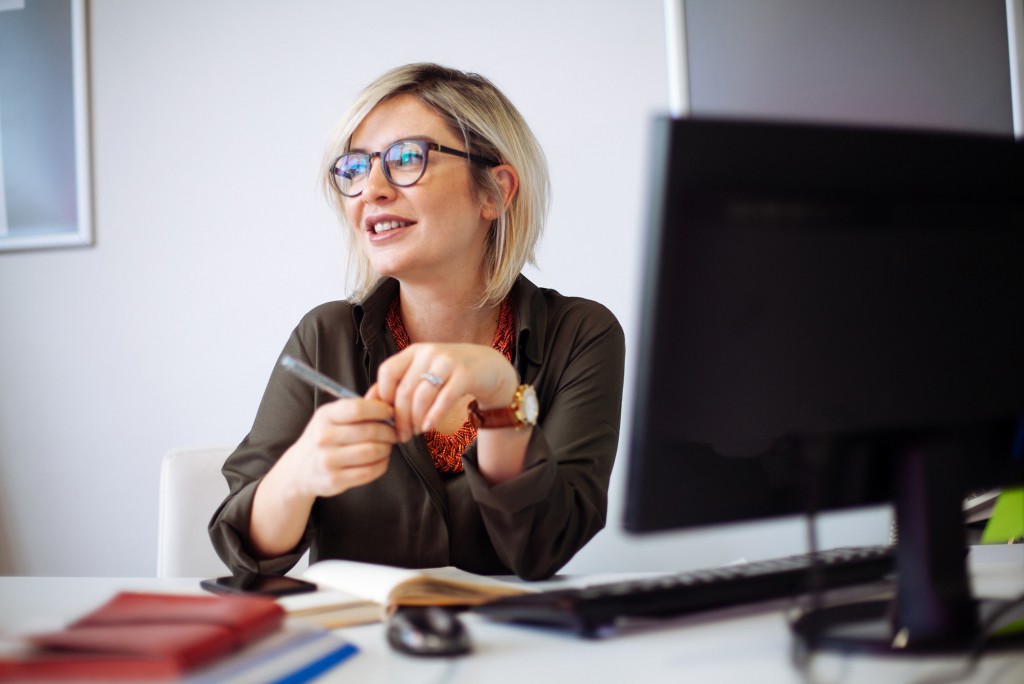 Decentralized Finance (DeFi) on Ethereum: The Future of Finance?