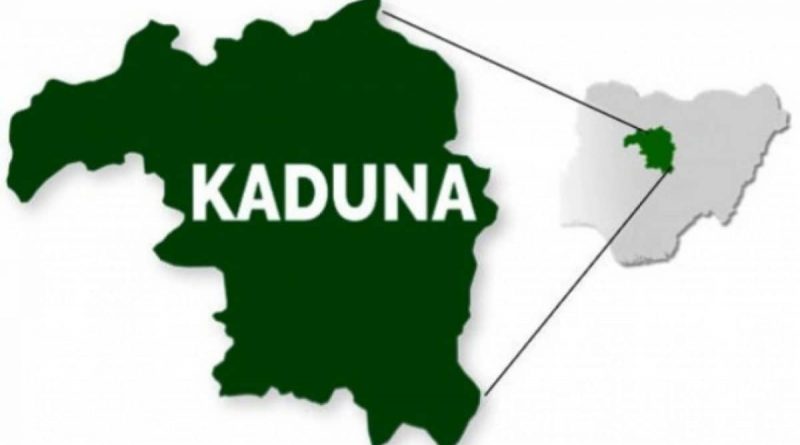 The Middle Belt Forum, MBF, has observed that the criminalization of self-defence by the government has turned Southern Kaduna people into easy targets for terrorist herdsmen to gruesomely murder and destroy many communities.

The forum noted that the killings of no fewer than 12 persons in Kafanchan on Friday’s night and last weekend’s gruesome murder of 38 people in Southern Kaduna within a span of four days is a pointer that the area is becoming the nation’s dark axis of death that has attracted national and global outrage.

Against the backdrop of these vicious attacks, the forum, through a statement by its National President, Dr. Pogu Bitrus, called on President Buhari to fully discharge his responsibility and protect not only besieged communities in Kaduna state, but also under attacks that are mostly in the middle belt region.

The forum draws the attention of the federal government under President Buhari that the corporate unity of the nation is being threatened by these premeditated attacks, as no country can survive these unprovoked assaults for long.

The forum also called on members of the state and federal lawmakers representing these areas under siege to stand up for their people, saying, “Without walking together for the common cause, the dawn for a new day will take a long while to come.”

The statement explained, “As a socio-cultural group serving as an umbrella body for all ethnic nationalities in the defunct Northern Region, the Forum shall irrevocably continue to work with other socio-cultural organisations in Southern Nigeria to bring about the required restructuring of the country in order to pave way for justice and make Nigeria a truly great nation where all shall realise their full potentials.”

The statement added, “We call on the military to ensure they do not take sides with invading terrorist herdsmen forces that are leaving trails of blood and gloom as they engage in deadly attacks on Southern Kaduna and other Middle Belt communities. For peace to return to these attacked areas, the cooperation of the members of the public and impartiality of the military are critical in defeating these forces of evil that have wreaked devastating havoc on our people.”

The forum noted that its attention has been drawn to a statement credited to the Presidency which described the ongoing crisis in Southern Kaduna as politically motivated that is hinged on banditry prosecuted along ethnic and religious factors.

“Appraising the content of the statement that was signed by President Muhammadu Buhari’s spokesman, Malam Garba Shehu, it is rather unfortunate and tragic that those who should stop the horrifying human carnage would attempt to turn the truth on its head,” the statement lamented.

The forum explained that for over two months now, Southern Kaduna has been consistently reduced to a horrible gloomy cynosure of barbaric killings that have culminated into loss of lives and destruction of many communities, including kidnappings, among other criminal activities by terrorists.

The Middle Belt Forum further lamented that for the Presidency to issue such a statement when hundreds of people have been asininely slaughtered and thousands sacked from their homes and now in Internally Displaced Person, IDP, camps show that it is either ignorant of the reality on the ground or have chosen to toe the path of falsehood.

“The ongoing bloodshed in Southern Kaduna has been characterised with the decimation of both the populace and communities strictly for conquest and occupation. From Chikun to Birnin Gwari, from Kachia to Sanga, the bloody signature of massive killings are there for all to see. Many communities in Southern Kaduna have been sacked and several hundreds of innocent citizens killed, with increasing spates of attacks threatening the security of the area,” the forum observed.

The forum, therefore, called on the military to ensure they do not take sides with invading terrorist herdsmen forces that are leaving trails of blood and gloom as they engage in deadly attacks on Southern Kaduna and other Middle Belt communities.

For peace to return to these attacked areas, the forum called on the cooperation of the members of the public and impartiality of the military are critical in defeating these forces of evil that have wreaked devastating havoc on the people.