A lot of people make some serious money from home selling junkyard auto parts. My husband’s been doing this for a while now and just loves it! I’m still amazed at how untapped this market is. Maybe because when you sell junkyard auto parts you’re not sitting at a computer all the time?

But working from home doesn’t always mean making money online or just from your computer, especially if you’re doing any type of arbitrage deals.

And there are thousands of people looking for cheap auto parts online. Why not get in the game and be one of their salvage auto parts suppliers?

This is business that you really don’t have be a mechanic or detail specialist to make some real money, especially if you’re just dealing with interior or exterior restoration parts or basic engine parts.

For example, a head rest is a head rest. Unscrew some parts and pull it out. Door panels are door panels. Unbolt them from the hinges and take it off. Engine components may be a bit trickier but you can always go on YouTube and find out what the parts are, what they do and even how to remove them.

But even in this type of a business, you may want to specialize in a niche. What do I mean by a niche when it comes to used auto body parts? Pretty easy. Here are some ways to drill down a niche just by specializing…

Just think about all of the parts that go into building a vehicle, whether it’s a truck or car. Some parts are even interchangeable between makes and models. For example, I needed a new front fender for my 2001 Mercury Villager. Did you know that the 2001 Nissan Quest has an identical body to the same year Mercury Villager?

They do! So my husband took the parts off of a junked Quest and replaced the fender and front light assembly on my Villager.

The cup holder assembly in my Villager cracked too. But instead of replacing that unit, he found a narrow console with built-in cup holders from a Dodge SUV that fit perfectly between the front bucket seats of our Villager. Same color and texture as the interior of our car; that console looks like it came with our van!

So now we have three “new” cup holders in the front, and two additional cup holders for the rear seat, from one $10 used Dodge console.

You will have to do some research on eBay before going out and spending money. You can’t just go out and buy any junkyard auto parts and expect them to sell. There are some steps involved to making this a profitable at-home business. 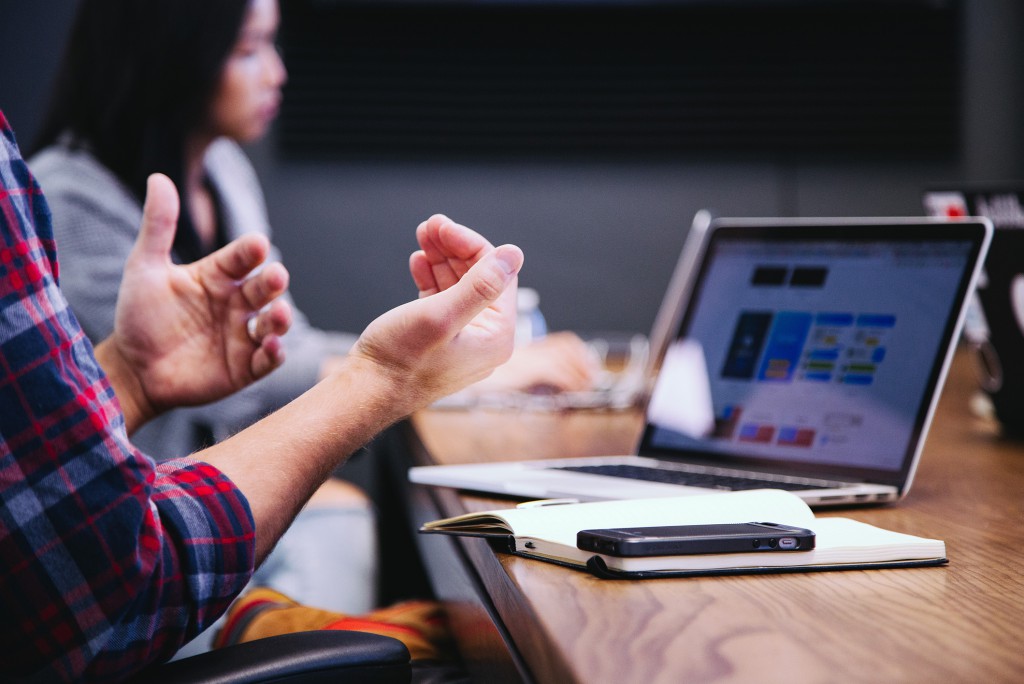 How to Select the Best Channels to Promote Your B2B Content 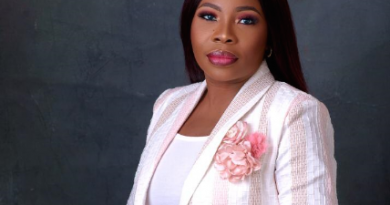 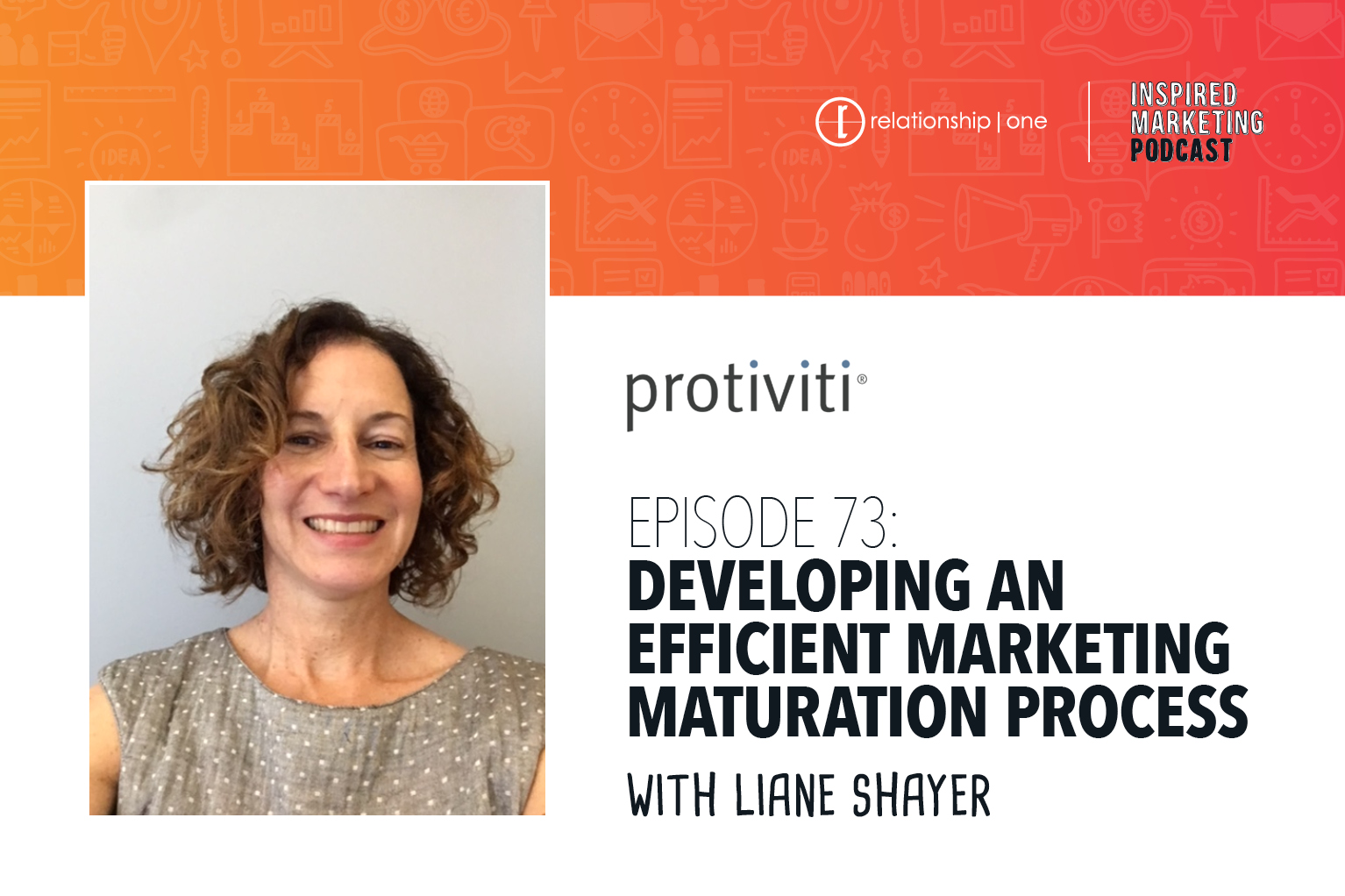