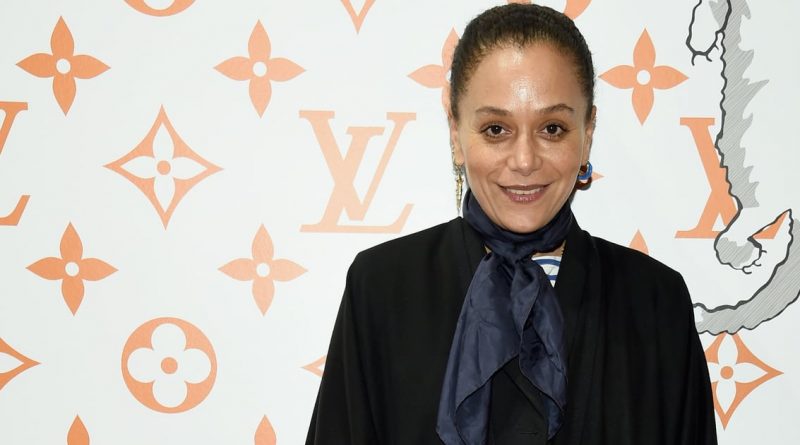 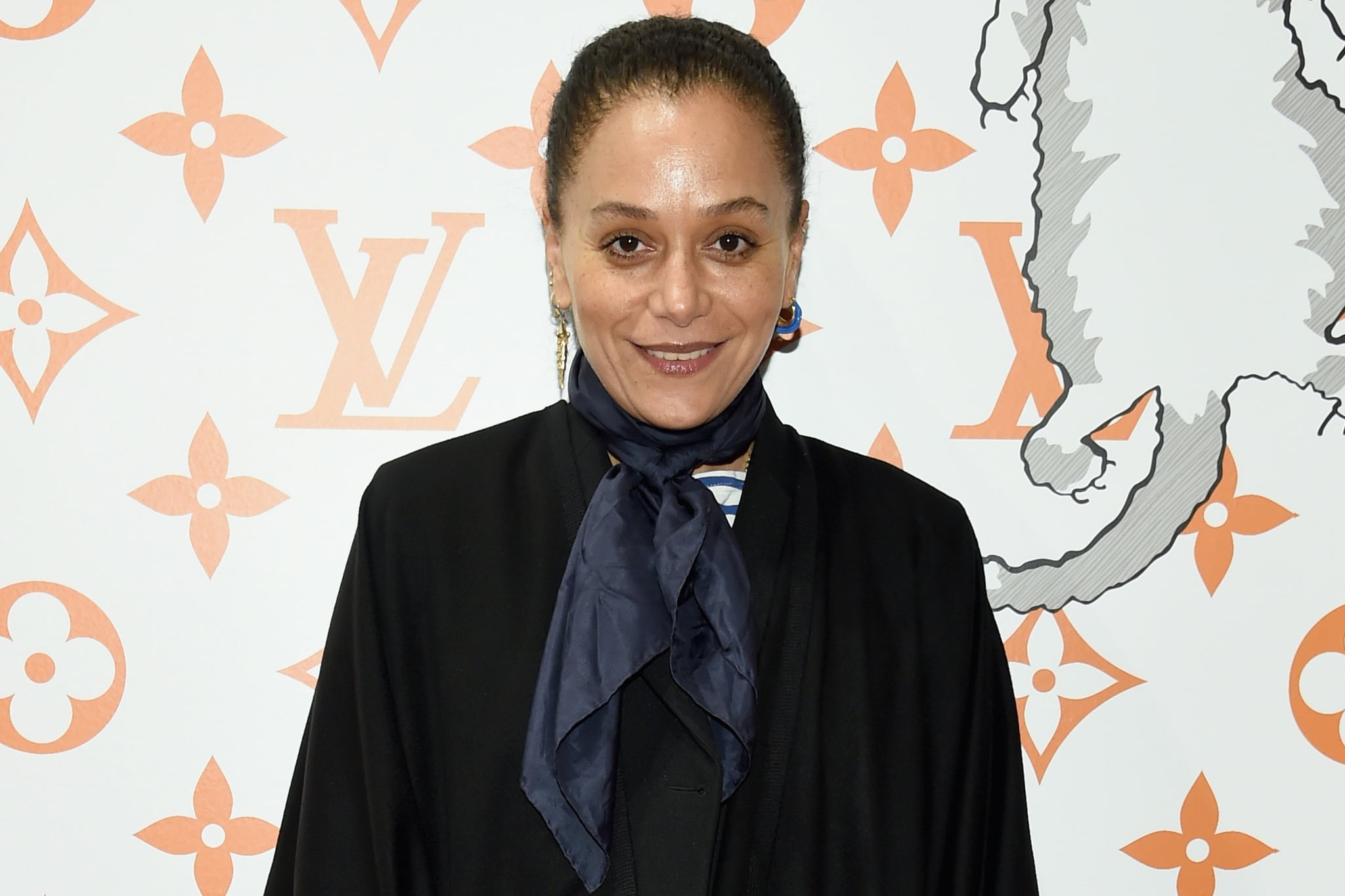 My earliest memories of fashion magazines began as a young child when my mother and I visited the library on a weekly basis. I was not keen on picking up the illustrated children’s books. I was attracted to the glamorous and beautiful women who graced the shiny covers of fashion magazines. I’d flip through the pages without understanding a word.

My obsession followed me through high school, when I would use my lunch breaks to read any magazine I could get my hands on, including Marie Claire, Vogue, and Elle. I was the nerdy yet creative girl who constantly looked to escape mundane school life, and each page inspired me to imagine the beautiful life ahead of me.

One day in my late teenage years, I had a conversation with my mother in which I revealed my interest in the fashion industry. She expressed her disbelief, because the fashion industry was not fit for girls who looked like me. I’m a 4’9″ Arab-American, and I believed it, too — why shouldn’t I? None of the women featured inside the magazines bore any resemblance to me. My mother suggested that it was better to focus on my studies and look for something else to be passionate about instead of wasting my time working toward a career I’d never achieve. Secretly, I still followed my love for fashion by remaining active on fashion blogs, message boards, and social media.

“If I wasn’t pretty enough to be featured in a magazine, how about I learn about what happens behind the scenes instead?” my heart told me. I wanted to know everything about fashion journalism. I researched who was behind the beautiful photographs, the stylists making the impeccable fashion choices, the photographer’s eye capturing the shots, and the writers behind the thoughtful features. I researched women who lead publications, the likes of Anna Wintour, Grace Coddington, Emmanuelle Alt, Diana Vreeland, Franca Sozzani, and many more. I admired and thought of these women as my role models because of their strength, intelligence, and style.

I was yearning for a woman of color’s leadership, like an Oprah Winfrey of fashion, to awaken people’s senses. Women of color have a voice to share, too.

But still, my mother’s words about the lack of diversity at the highest levels of leadership in fashion journalism irked me. The few women of color who did make it to the top were models, film stars, businesswomen, and designers. I was yearning for a woman of color’s leadership, like an Oprah Winfrey of fashion, to awaken people’s senses. Women of color have a voice to share, too. When we only see men of color who have made it, we have to acknowledge that there are still stories not being told, further diminishing a woman of color’s intelligence, capabilities, accomplishments, and genius. Their value is further diminished by the pay gap, where, according to Lean In, Black women with an advanced degree earn 35 percent less than a man.

When the news came in that Samira Nasr was appointed as the editor in chief of Harper’s Bazaar, my heart was overjoyed. It was one of the few times I’ve read about a woman of mixed heritage (Lebanese-Trinidadian) having a powerful position at a major publication. Nasr is more than qualified because of her experience; she holds a master’s in journalism from New York University, worked as an assistant for Coddington, held director positions at Elle and InStyle, and served as executive director at Vanity Fair.

Still, when you take into account the 153-year history behind Harper’s Bazaar, this appointment is long overdue. There is a diverse range of women of all forms, identities, shapes, experiences, and backgrounds who need to be represented in the online and print editions of fashion publications. The fashion industry cannot continue to excel and renew without recognizing the diversity of its readership, innovators, fans, and fashion professionals globally. Nasr promised to shine the limelight on those voices when she said in an Instagram video message (above), “I will work to give all voices a platform to tell stories that would never have been told.”

It’s so important for young girls of color to see women who look like them in leadership roles in the fashion industry. These aspiring women need to see opportunity and possibility in their futures. They need their families to encourage them to enter any field that interests them. They do not need to be judged by their socioeconomic background or color of their skin. Girls deserve to be empowered by their uniqueness, not held back by it.

The fashion industry cannot continue to excel and renew without recognizing the diversity of its readership, innovators, fans, and fashion professionals globally.

Nasr added, “Great style is about more than the way we wear our clothes. It is also how we see and occupy space in the world around us.”

In our chaotic time, I have been buoyed by how quickly change has came about during the Black Lives Matter movement. Conversations are happening in every industry, and many companies have provided action plans for inclusion and diversity. Nasr’s new role gives me hope that this change in fashion may inspire a domino effect to occur at other fashion publications.

Thanks to the Black Lives Matter movement for bringing about change. Thanks for persisting, Samira Nasr — I can’t wait to see your vision for Harper’s Bazaar.