The pictures that shocked the world will still be in many people’s minds when the name Abu Ghraib is forgotten. The scenes of Iraqi prisoners and their American custodians made front pages and prime time everywhere. The sense of disgust was universal, but apart from this there was a varied spectrum of reactions. There were the politico-military questions. How on earth could this happen? Were the perpetrators just a few bad apples? How far up the chain of command did it go? There was the socio-political question: to what extent can this type of thing be justified? And there was the plain, ‘normal citizen’ question: how on earth can human beings do this to one another?

Now the blame has gone in several directions, the buck has stopped somewhere, so we are told, and the whole thing will soon more or less evaporate into history. American writer Gore Vidal reacted to the events of 9/11 with a sharp, cynical and otherwise politically incorrect comment: “It will be all over by the Christmas sales.” It didn’t quite happen like that, but he wanted to make the point of just how fragile our collective memory is. The Abu Ghraib saga, I suspect, will be contained one way or another, and soon consigned to the black book of black history. Period.

Among the thousands of articles and references relating to Abu Ghraib there was an unpretentious, not terribly prominent and matter-of-fact column published in ‘The New York Times’, which revealed that – at least for a tiny sector of the population – these events were no surprise whatsoever. Anybody with a degree in Social Psychology would have said: “Aha! This is Milgram and Zimbardo revisited.” These were the authors of some old psychological experiments that have since been repeated several times. The article mentioned the studies and sought the opinion of people who had taken part.

a nutshell, it involved the citizens of the US town of New Haven who had volunteered to take part in an experiment on the effects of punishment on learning. They played the role of teacher, reciting words that the learners had to repeat correctly or receive an electric shock. The intensity of the shock rose with each mistake, and the learners screamed with each increase, eventually pleading with the teachers to stop. But the psychologist directing the experiment encouraged the teachers to continue regardless. Some refused and some carried on to the maximum voltage, which was labeled ‘dangerous’. The proportion of people who continued administering the voltage was between 50% and 65%. Interestingly, laughter was sometimes the teacher’s first reaction when hearing the learner’s initial discomfort. The catch, as students know and readers of this column will remember, was that the learners were actors.

In a second study, the Zimbardo experiments, a prison was recreated in the basement of Stanford University with cells, offices, corridors, lights and other paraphernalia. A group of students was invited to participate in a study of role playing. The group was split into guards and detainees. Full use was made of the appropriate gear for the guards and the detainees and both halves took their role seriously. The guards gave more and more orders, and shouted more and more, as their behavior reached abuse levels. The detainees were submitted to this and ‘typical jail punishments’, such as workouts. The atmosphere became progressively more tense, until some of the detainees protested. “Hey, guys, come on, this is just a game, an experiment, time out!” But the guards reacted more strongly still. More workouts, more punishment. Fiction became reality, and reality was hard. It was so hard that the experiment had to be stopped after a couple of days – one week before it was due to finish because somebody was going to be killed and others seriously wounded.

Social Psychology studies such topics – often labeled issues of obedience, conformity, authority, attribution and so on. Just for the record, we are not talking here about how these issues relate to psychopaths or deviants, but to normal people. This is the scary part. In theory, any of us could behave in the same way. Lecturers in Social Psychology would invariably ask their classes to guess the percentage of people who would ‘obey’. Invariably, the class would be optimistic and predict a low proportion. The students were also asked whether they would do the same in similar circumstances and, guess what, they consistently said ‘not me’. I’m a bit ashamed of my old profession in this respect. Psychiatrists as a group usually put the figure on the low side. With regard to this, a friend of mine consoled me with the explanation that “because you can cope with so much misery, you must be more optimistic than others“. Maybe.

So give people roles (and titles) and uniforms (cloth or mental ones) and be ready for the unpredictable. Roles and uniforms allow us to exercise power in a legitimized way, under a given authority, be it the boss, the chain of command or the system. Like Zimbardo’s students or the citizens in Milgram’s experiment, we may take it very seriously. Roles and uniforms are powerful creators of new persona. Once we get them we are ready for a daily Greek tragedy and a chameleon-like transformation into a caring manager, a despot, a Samaritan, a sadist, a teacher, a learner, a benign King, a foot soldier, a general, a preacher, a follower, a mentor, a smiling Buddhist monk or an arms dealer. If the Social Sciences teach us anything, it is about our incredible plasticity, which we are always more ready to attribute to others than to ourselves. And this fantastic capacity is precisely the good/bad news to consider. Bad news à la Iraq, good news à la all the possible good that roles and uniforms could provide in daily life. And since most of our daily life is spent at work, all the above applies to management and leadership. The problem is that management science has developed thick membranes, as if it needed to protect itself from intrusions by Psychology, Sociology and the other Sciences de l’Homme. Milgram and Zimbardo are not taught in business schools, but I can’t think of a better starting point to discuss leadership.

Back to the news. Another article I read was cynical about the ‘new’ Iraqi police. The occupying forces had finally realized there was no option but to bring back the old police force and the military that had been disbanded. The columnist joked about “seeing the old mustaches and the old faces back” and could not understand how we should expect new behavior from them. Most people would sympathize with this point of view but the tiny minority that belongs to the Social Psychology tribe would have no problem accepting it. If the context changes (and, indeed, it has) this police force may surprise people with its ability to comply with the new regime. A change of uniform and context may create some good, even with the old mustaches. Similarly, providing a positive context in organizations (this is the leader’s function) makes roles and uniforms constructive. The same roles – managers, directors, project leaders, heads of HR and vice-presidents – in a negative context create havoc.

The key is the existence or absence of agreement on non-negotiable behaviors, hopefully, but not necessarily, linked to a value system. These non-negotiable behaviors were probably absent in Abu Ghraib, or everything there was possible and negotiable in a contingent way – that is, depending on what needs to be achieved; for example, weakness in the detainees.

Contingent approaches in management and leadership are wonderfully convenient and deeply dangerous, not something that traditional business education is prepared to accept. My unofficial father of contingent leadership is Jack Welch, ex-CEO of General Electric, who could go from nasty to caring (admittedly mostly the former) “depending on what was needed“, as he himself confessed more than once.

My belief is that the most dangerous management statement of all is ‘it depends’ – but you may think that I am too radical. After all, what’s wrong with adapting to situations and moderating behavior according to the objectives? Milgram, Zimbardo, and my own clinical psychiatry work taught me a long time ago that it is precisely our plasticity that, when married to ‘it depends’, generates a recipe for disaster. That’s why I prefer the concept of solid non-negotiable rules in management, even if I disagree with them in particular, rather than the loose, relativist, contingent, it-depends management that scares me more than Milgram’s fake shock machines. The problem is not with the mustaches but with what they are allowed to do when they play guards or detainees, teachers or learners, leaders or followers. 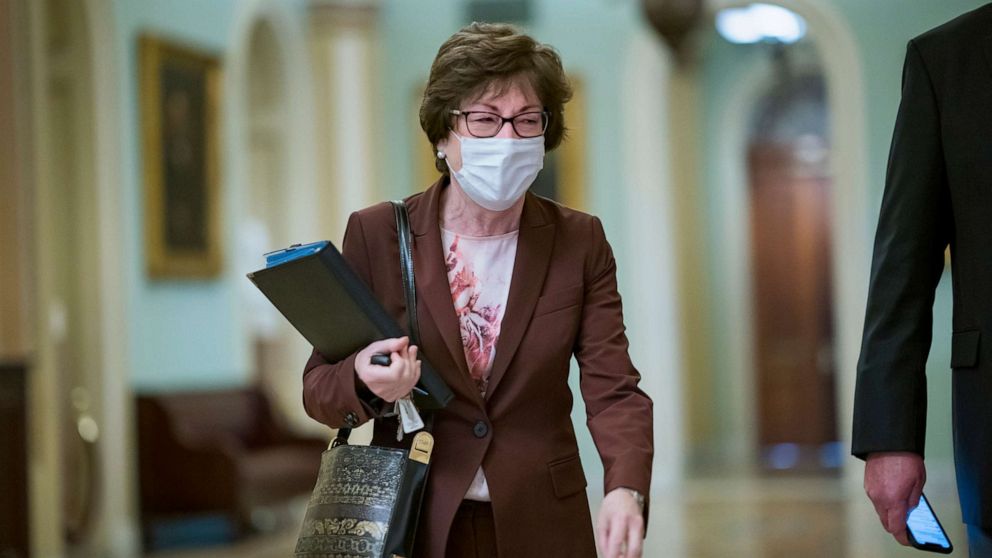 How Nature Can Save Our Cities 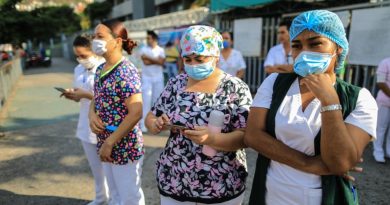