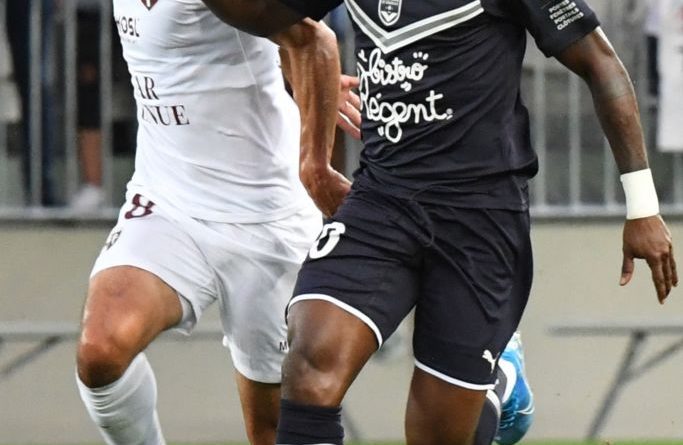 Super Eagles coach, Gernot Rohr has given his point of view on what is missing on the qualities of two Nigerian internationals, Josh Maja and Samuel Kalu at Bordeaux in a bid to develop their football careers.

Rohr while speaking to girondinsforever.com said: “They lack the work and the confidence. Work is training, everyday life, matches of course. And confidence. Confidence in themselves, but also the confidence of the staff.

“When a player feels that the coach appreciates him, that he wants to help him, count on him, etc., it gives a boost. For young players who are slightly sensitive and mentally fragile, it is very important to have this feeling. Rohr added: “I hope they have it in the Girondins, they need it. Competition is tough, of course but it’s the future. It is worth taking care of it. We must always have a little patience with young people.

“You have to dose it well, give Josh Maja the chance to start from time to time. He must be able to learn alongside the Jimmy Briands, see how he is preparing, he is a great professional and he can give him his experience.

“There is also the will, the mental strength. It’s a hard everyday life for a professional footballer, you have to go through it. Whatever the system, a player must adapt,” Rohr concluded.

Kalu was not fit to feature in Bordeaux’s 1-1 Ligue 1 draw with Brest on Wednesday with the winger still suffering from a knee injury. He has played 17 league games and found the net once.

Maja who has five goals and two assists also in 17 French top-flight appearances for Bordeaux this season played his first league game in 2020 as an 83rd minute substitute against Brest.