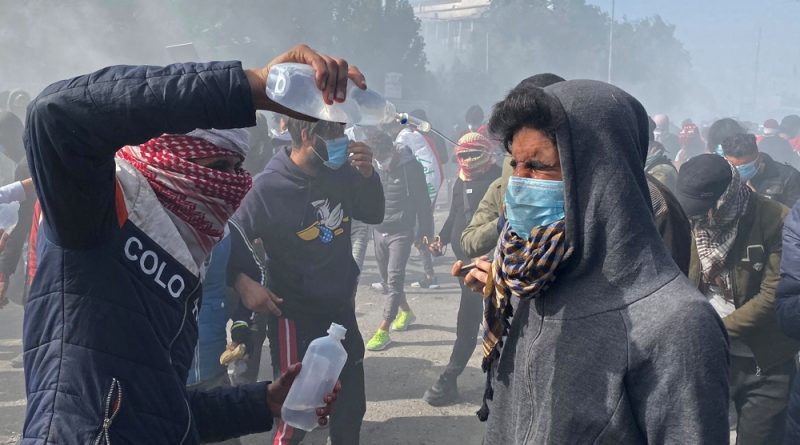 The US embassy in Baghdad’s heavily fortified Green Zone came under attack from rocket fire on Sunday evening.

Five rockets crashed into a riverbank near the embassy in the Iraqi capital without causing any injuries, the US Joint Operations Command said in a statement, but AFP news agency citing a security source said three of the rockets “directly hit the US embassy”. One slammed into a cafeteria at dinner time, it added. The report of the direct hit could not be independently verified.

It was the third such attack on the US embassy this month but was the first time the complex had been directly hit. It was not immediately clear who was responsible.

Prime Minister Adel Abdul Mahdi swiftly condemned the attack in a statement, calling it an “aggression” that could “drag Iraq into becoming a war zone”.

In a statement, the United States urged Iraq to protect the embassy.

“We call on the Government of Iraq to fulfill its obligations to protect our diplomatic facilities,” a State Department spokesperson said in a statement.

Meanwhile, one protester was killed in Baghdad and another in the southern city of Nasiriyah as security forces tried to clear sit-in protest camps, medical sources told Al Jazeera. Scores of protesters were wounded.

More than 500 demonstrators have been killed since the protest movement began in October, with rights groups accusing security forces of using excessive force.

The protesters are demanding the removal of what they consider a corrupt ruling elite and an end to foreign interference in Iraqi politics, especially by Iran.

The killing, to which Iran responded with ballistic missile attacks on two Iraqi bases hosting US troops, has revived tensions in Iraqi politics and delayed the formation of a new government.

Amid growing calls for an end to interference, the Iraqi Parliament on January 5 backed a nonbinding resolution for all foreign troops – including 5,200 US soldiers – to leave the country. 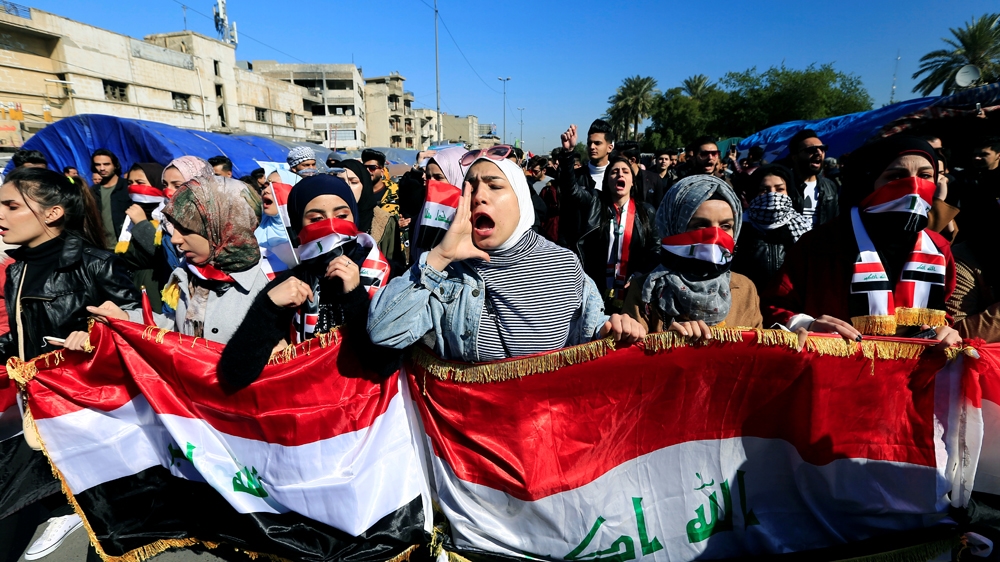 Meanwhile, leading Shia leader Moqtada al-Sadr had called for renewed demonstrations against the US in Baghdad and other cities on Sunday but cancelled them with his office giving “avoiding internal strife” as the reason.

On Friday, tens of thousands protested against the US military presence in Iraq in a march.

Sadr, who has millions of supporters in Baghdad and the south, said on Saturday he would end his involvement in the anti-government unrest.

Al-Sadr’s supporters have bolstered the protesters and at times helped shield them from attacks by security forces and unidentified gunmen, but began withdrawing from sit-in camps on Saturday following his announcement.

The Iraqi High Commission on Human Rights called on all sides to exercise self-restraint and keep the demonstrations peaceful. 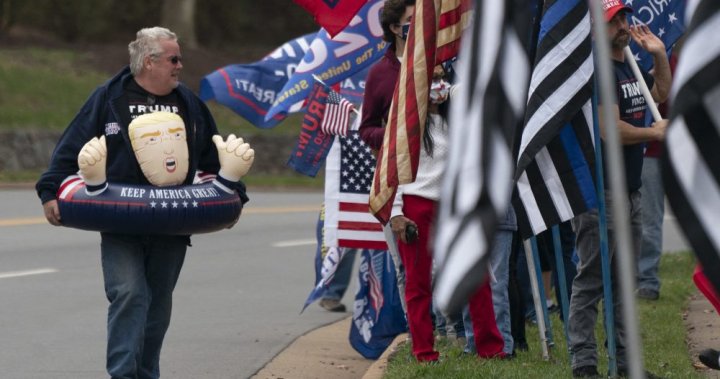 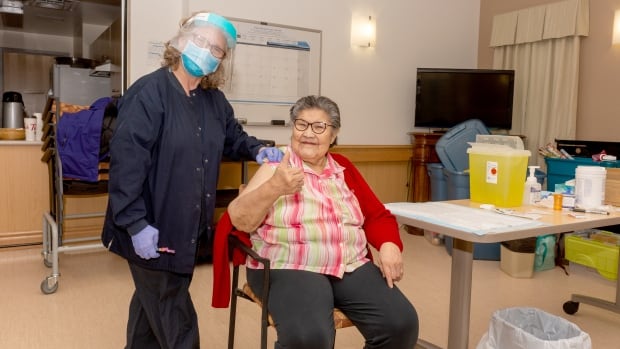 The N.W.T.’s top doc on why you shouldn’t hesitate to get the COVID-19 vaccine 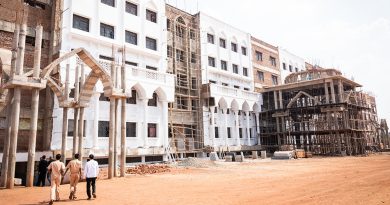