The Federal Government has raked in N11.5tn from taxes paid by business organisations under the administration of President Muhammadu Buhari.

Data sourced from Company Income Tax reports published by the National Bureau of Statistics between 2015 and 2022 showed CIT collected by the Federal Inland Revenue Service stood at N1.3tn when the President assumed office in 2015 and dipped by 26 per cent to N1tn in 2016 when the country’s economy went into recession due a significant drop in oil prices.

It maintained an upward trajectory between 2017 and 2020, as the government generated a total of N5.3tn during this period.

The CIT rate is 30 per cent for large companies (i.e. companies with gross turnover greater than NGN 100m), assessed on a preceding year basis (i.e. tax is charged on profits for the accounting year ending in the year preceding assessment).

The Federal Government earned N1.6tn from corporate tax in 2021 and made a record N2tn revenue from CIT in the three quarters of last year.

According to the data, the highest contributors to the CIT were the manufacturing, Information Communication Technology and financial services sectors.

Also a critical evaluation of 2022’s Company Income Tax records showed a significant hike in taxes paid by companies across the board.

In the same vein, manufacturers paid the most taxes during the period in review, as the Federal Government increased the number of taxes collectable by the Federal Inland Revenue Services from 39 to 61 items.

In the same vein, checks by Economic Confidential revealed that CIT paid by manufacturers increased by 52.3 per cent from N91.2bn paid in the third quarter of 2021 to N138.9bn in the corresponding quarter of 2022.

Speaking in an interview with our correspondent, the President of the Lagos Chamber of Commerce and Industry, Michael Olawale-Cole, said the productive sector was being overburdened by taxes because of the government’s inability to widen the tax bracket and capture more taxpayers.

Olawale-Cole further advised the government to devise means of protecting its sources of revenue rather than resort to aggressive taxation whenever it encounters a revenue shortfall.

He said, “So, the government needs money, but what we are saying is that the government is just putting pressure on the same people as opposed to developing to bring more people into the tax bracket. That is the major issue. There are a lot of people who are not paying taxes but are making money in this country.

“So, the government should find a way of catching them. They are improving because now government banks are linked with tax authorities. So, if income comes into your account, they have a way of knowing. They should do more of that. “This could be done through electronic means.

“We are saying they should not increase the tax rates all the time for the same people who are paying when there are more people who are not paying because if you tax them to a point, they will not be able to pay.”

Industry experts in the ICT sector, which ranks amongst the highest contributors to the CIT, have also raised concerns that the sector was being overburdened by multiple taxes.

A report titled “Taxing Nigeria’s subnational economies to oblivion” by SBM Intelligence recently revealed that the industry suffered from over-taxation because of its sustained growth in the last 20 years.

“These taxes are applicable to all incorporated companies in Nigeria. There are also sector-specific taxes and levies such as the Annual Operating Levy paid to the Nigerian Communications Commission by all holders of licences issued by the regulator, the National Cybersecurity Fund, the National Information Technology Development Fund Levy and Right of Way charges.” 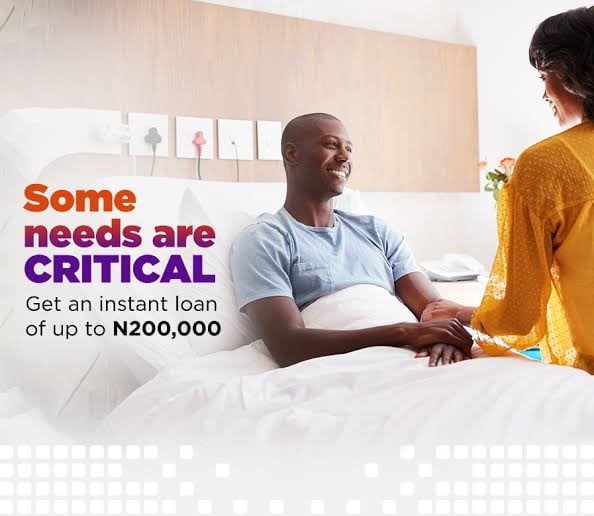 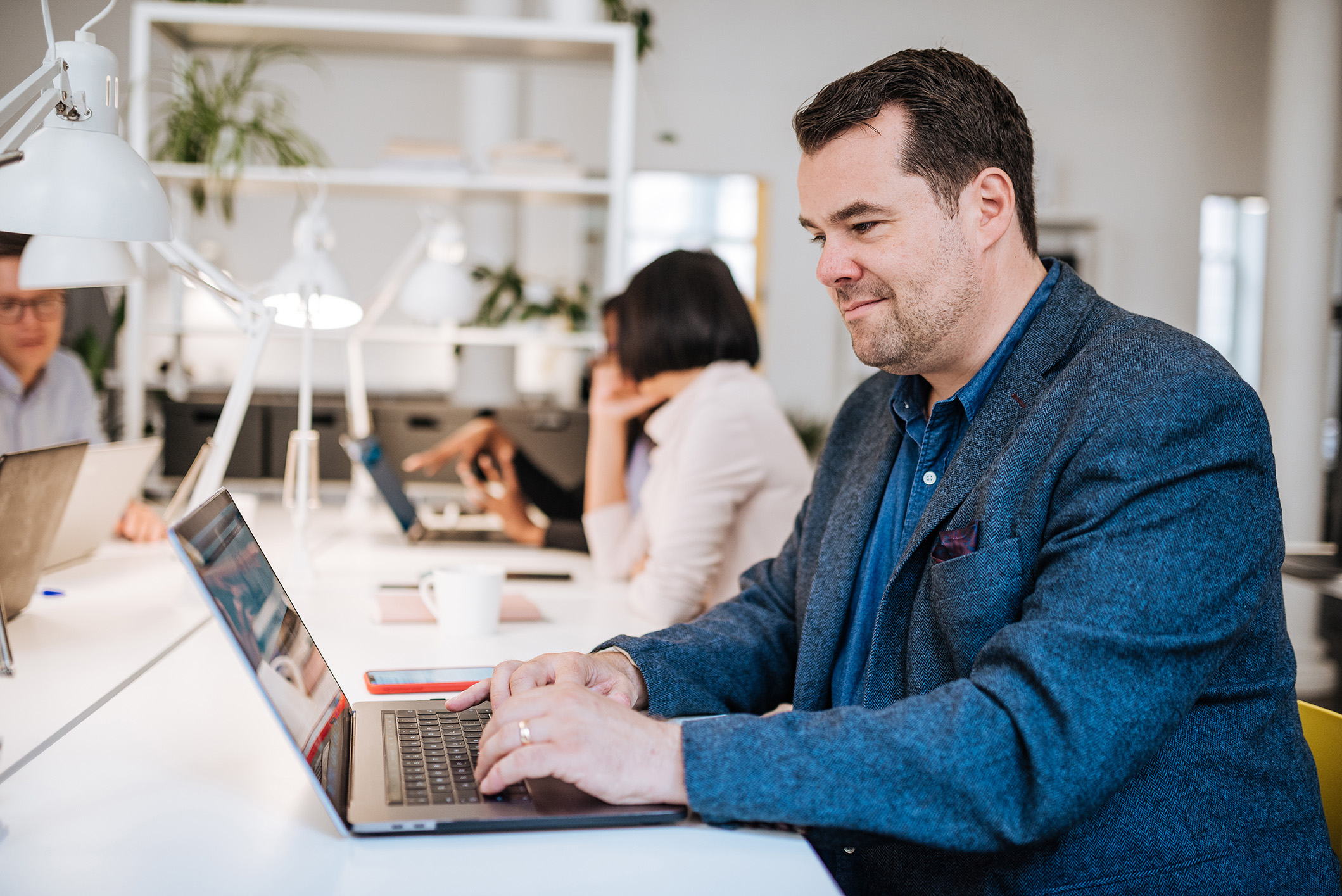