“[There must be] a wall of separation between church and state”-Thomas Jefferson, 1802

When I was a Marine company commander in South Vietnam in 1967, my unit regularly received “care” packages addressed to “Any soldier, sailor, airman or Marine.” The packages contained such items as disposable razors, toothbrushes, toothpaste, Lifesavers, factory-packaged snack items and paperback novels. The care packages were normally prepared by various civic and veterans’ organizations and if approved by the Department of Defense they were eligible for expedited shipping overseas. The care packages were always appreciated by those in uniform.

Care packages that are now being sent to members of the armed forces in Iraq and Afghanistan are similar in many ways to the packages that were sent to our forces in South Vietnam 40 years ago – with one exception. Nowadays, religious extremists are attempting to proselytize by including Bibles, religious books and even religious video games in care packages.

Church & State newsletter explains it this way: “A Dallas-based group called Operation Straight Up (OSU) planned to include a video game called ‘Left Behind: Eternal Forces’ in care packages for the troops. The game, based on a series of apocalyptic novels by Religious Right activist Tim LaHaye, allows players to kill opponents in the name of Christianity or the Antichrist. It has been criticized for violent content.”

According to an Aug. 22 article in the Los Angeles Times, OSU is a fundamentalist ministry headed by former kickboxer Jonathan Spinks. It is also an official member of the Defense Department’s “America Supports You” program. The group has staged a number of Christian-themed shows at military bases, featuring athletes, strongmen and actor-turned-evangelist Stephen Baldwin. But thanks in part to the support of the Pentagon, Operation Straight Up has now begun focusing on Iraq, where, according to its website, it planned an entertainment tour called the “Military Crusade.”

OSU personnel were obviously unaware of Muslim sensitivities about Americans going on a “crusade” in the Middle East.

Max Blumenthal, writing in The Nation, said “The Left Behind video game is a real-time strategy game that makes players commanders of a virtual evangelical army in a post-apocalyptic landscape that looks strikingly like New York after 9/11. With tanks, helicopters and a fearsome arsenal of automatic weapons at their disposal, Left Behind players wage war against . . . armies of the Antichrist.” To win the game, players must kill or convert all non-believers. They also have the option of reversing roles and commanding the forces of the Antichrist.

OSU’s plan was initially approved by the Department of Defense Chaplain’s Office, but after Blumenthal’s article was published in August, the approval was revoked. Former Reagan Administration White House Counsel Mikey Weinstein has been highly critical of OSU, telling Navy Times that the organization “is the IED [improvised explosive device] that is blowing up the constitutional wall separating church and state in the Pentagon and throughout our military.”

Barry W. Lynn, executive director of Washington DC-based Americans United for Separation of Church and State said of OSU’s activities: “There appears to be a very deep connection between this allegedly private group promoting evangelical Christianity and the military itself. It doesn’t matter what the religion is. The government is supposed to be neutral. It is supposed to be hands-off on that.”

As a 27-year-old Marine captain in South Vietnam, I always tried to lead my Marines “by example,” but that never extended to religion. My religious beliefs were private and mine alone. I never attempted to proselytize or to convert others to my way of thinking. Religious fundamentalists should do the same. Our young men and women in uniform are quite capable of thinking for themselves about this important subject.

The Hajj and the Umrah – The Holy City of Mecca Awaits 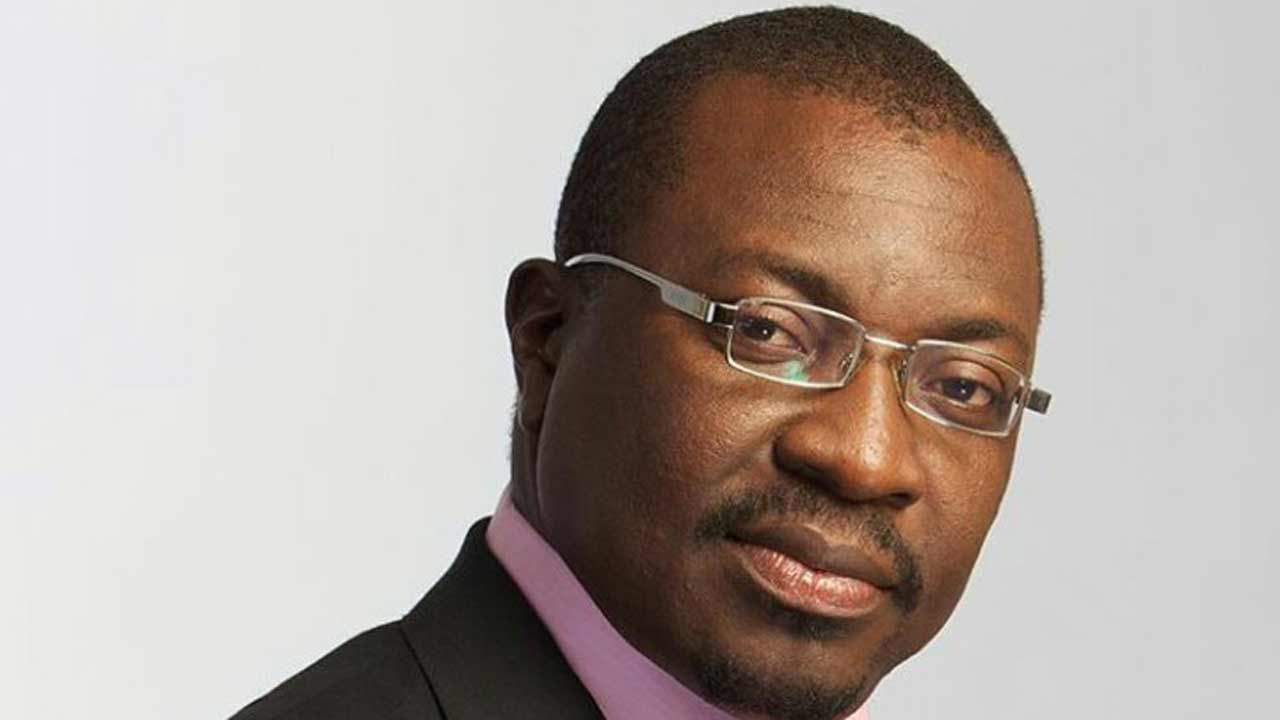