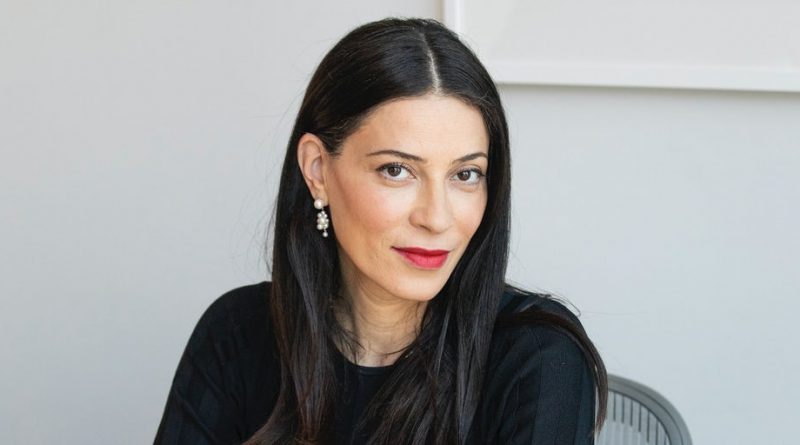 NEW YORK, United States —Reformation Founder Yael Aflalo is stepping down from her role as chief executive, BoF has learned. She will be replaced by current president Hali Borenstein, effective immediately.

The news, which Aflalo shared with employees on Friday, comes just a week after a former employee accused the executive of racism, detailing instances where Aflalo had said the company wasn’t “ready” to feature black models and other acts of exclusionary behaviour.

Leslieann Elle Santiago, who worked as a general manager at Reformation from 2013 to 2016, shared on Instagram an email sent to Borenstein regarding her experience working at the company, best known for working to bring a sustainable, ethical approach to the fast-fashion distribution model. In the email, Santiago mentions several ways in which she felt she was the victim of “systematic” racism, including being passed up for promotions and general mistreatment and feelings of discomfort.

“This is the tone that has always been set by this company,” she said.

Three days later, Aflalo issued an apology from Reformation’s Instagram account, saying that she has “failed,” referencing the company’s “White gaze” and ignorance. “As a company, we have not leveraged our platform, our voice, and our content to combat the racism and injustice that pervades our country, and that will change, starting now,” she said. At Friday’s all-hands meeting, it was announced that Rosenblatt, who apologised for the photo on her personal Instagram, is also leaving. In addition, a spokesperson for the company said that it has launched an independent, third-party investigation “so that we can resolve these issues, take appropriate corrective actions and make sure that all employees feel comfortable and valued working here.”

Other corporations have made similar statements in recent weeks in response to increased demand for them to take responsibility for the role they play in perpetuating racism and inequality in the United States. As Americans took to the streets to protest the killing of black people at the hands of the police, most recently George Floyd but also Breonna Taylor, Ahmaud Arbery and hundreds of others, corporate employees, as well as consumers, are asking for better treatment of the people of colour who work and shop at these businesses.

Many of the responses have fallen short in the eyes of their critics, and Aflalo is not the first executive this week to exit a company under similar circumstances. Audrey Gelman, chief executive of women’s co-working space and membership club The Wing, Jen Gotch, founder of accessories and lifestyle brand Ban.do, Leandra Medine, founder of fashion site Man Repeller and Christene Barberich, founder and global editor-in-chief of Refinery29, all made similar decisions following accusations of racism and discrimination from current and former employees. Save for Adam Rappaport, the editor-in-chief of food magazine Bon Appetit and his business-side counterpart, Matt Duckor, vice president of video at Condé Nast, nearly all of those departing have been women.

In a statement published on Reformation’s website, Aflalo did not address the current situation, but instead focused on the health of the business, a majority of which she sold to private equity firm Permira in 2019.

“Over the past few years it has become clear to me that I am not the right person to lead a business of Reformation’s size and scope,” Aflalo said. “On a personal note, I have long struggled with the public-facing nature of my role and with managing our team. It is time for a change.”

Unlike many of her female-founder counterparts, many of whom hire personal publicists and spend a significant amount of their working hours building their own brands, Aflalo did indeed eschew the spotlight, avoiding the use of social platforms like Instagram, where she hasn’t posted to her personal account since 2016.

In the case of Aflalo, her time as chief executive of Reformation may have been running out regardless of whether these altercations had been brought to light. But this string of departures — some that were expected, some were not — underscores a larger challenge facing these companies, many of which are heavily funding by venture capital, private equity and institutional investors. Many of these companies have used their social mission — whether that’s sustainability in the case of Reformation, or mental health in the case of Ban.do — to help build a commercial brand. If a troubled founder or executive exits the business without working through these systemic issues, where does that leave those who remain?

What Does It Mean to Be a Mission-Driven Brand Now?

Can Reformation Become the Global Go-To For Cool Girls?

Female Founders Have Used Their #Girlboss Status As a Brand Builder. Behind the Scenes, It’s Complicated.