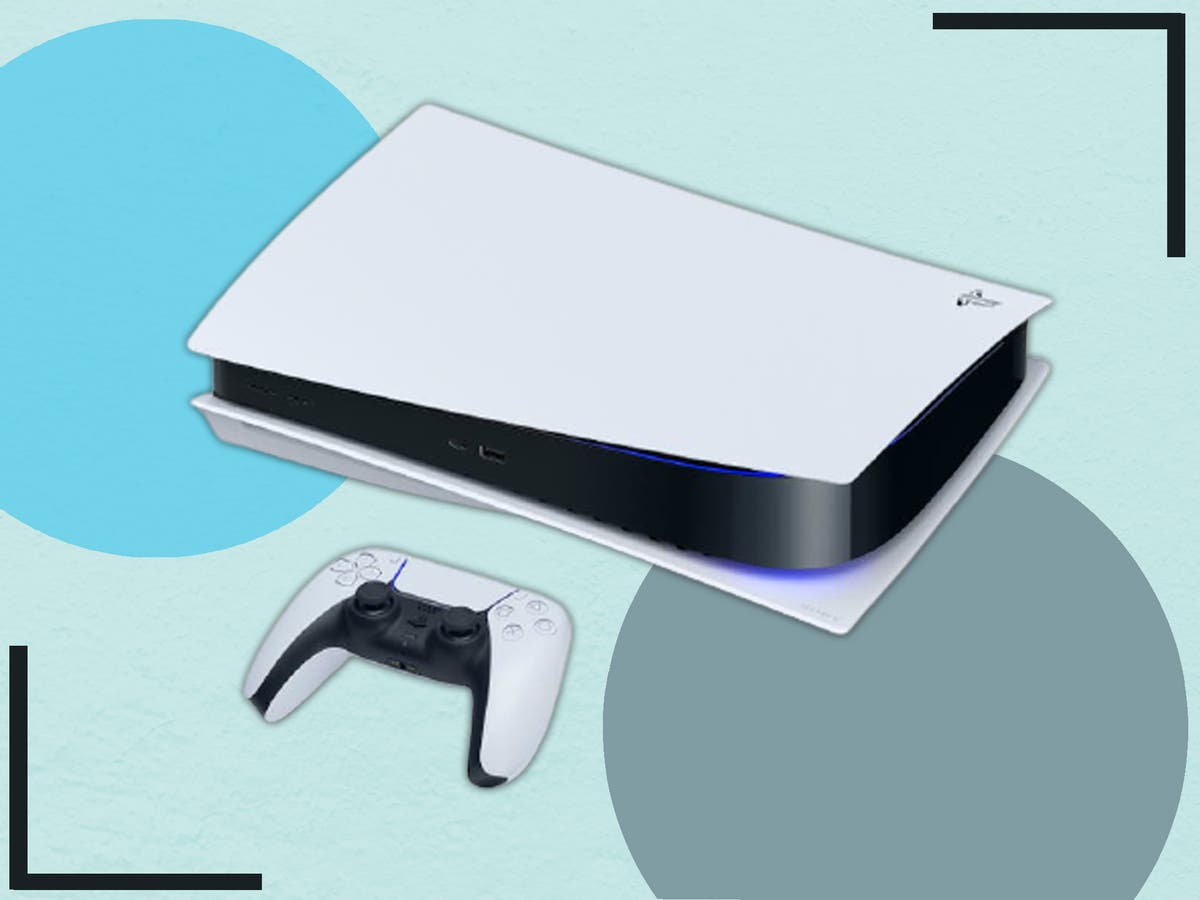 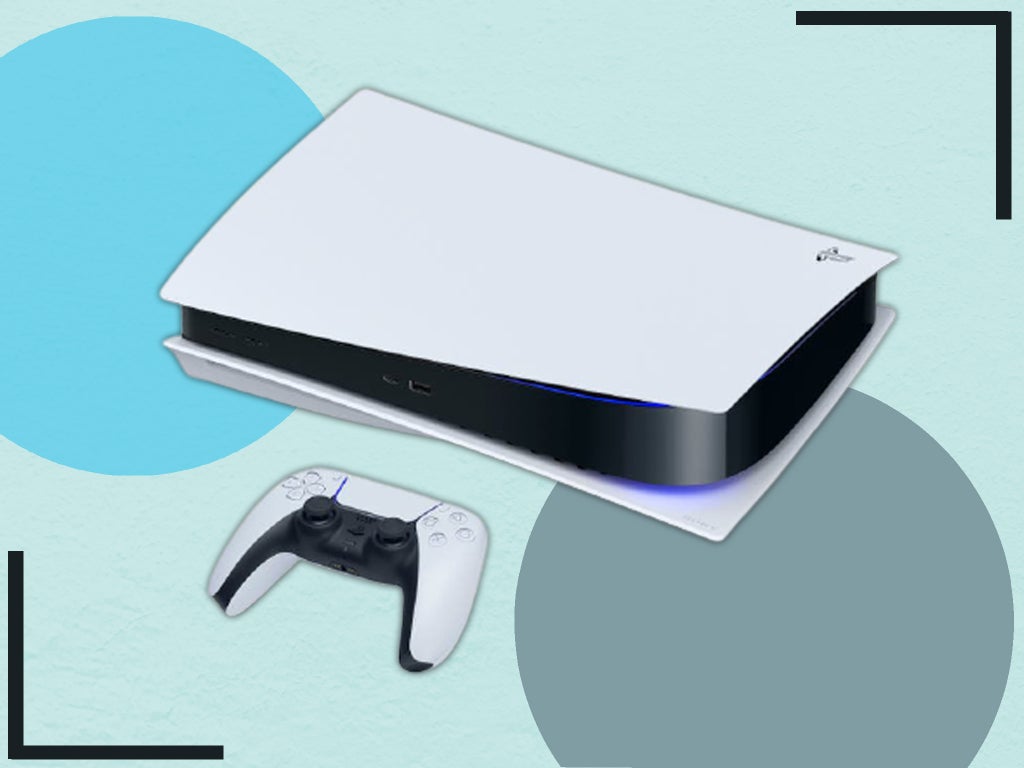 Update: The PS5 could drop at Very, EE and Currys PC World today. Read on for more information.

The PS5 launched in November 2020, but supply problems and a global semiconductor shortage caused the production of Sony’s next-generation console to slow to a crawl. New stock is still difficult to find, and when it does appear the PS5 sells out almost instantly.

September was a fairly mixed bag for PS5 restocks, but was still much better than June and July. Although not as good as August, we still saw some hefty drops at Very, Smyths Toys, BT, EE, Argos, Amazon and Game. We had 10 drops to end the month of September. The question now, is, will October kick off with a bang? AO.com has already dropped small quantities of stock twice this month. This week, we’ve also seen a drop at BT and an in-store drop at Smyths Toys.

If you’re still on the lookout for a PS5, you’ve come to the right place. Our liveblog is on hand to give you the latest insight on Playstation 5 restocks from all major UK retailers, both online and in-store, as well as providing details on rumoured releases, the latest PS5 games and accessories to snap up.

What Game PS5 bundles are there?

Game is set to drop a whole bunch of PS5 stock next week after the retailer updated its PS5 bundles page with new release dates of 21 October. It usually releases stock a week and before the stated date, so expect a drop sometime between 12-14 October.

The struggle is real in the world of console stock tracking this week. Yet again, Very and EE stock failed to materialise, meaning both won’t appear at least until next week – if at all.

But we’re not alone. The guys over on the Xbox series X are having just as difficult a time as us, making us fear that the prediction of an increased console shortage as we inch closer to Christmas might be coming true. If you’re hunting down Microsoft’s console, head on over for all the latest updates.

If you’re here trying to hunt down a PS5, then you’ve probably already got a PS4 sitting pretty in your living room. If you don’t though, and simply haven’t had any luck in securing a PS5, then a bunch of PS4 bundles will likely be getting some sweet reductions on Black Friday.

Hopefully we’ll be getting all of you one of Sony’s next-gen consoles this week, but if you can’t secure it, the PS4 is the next best thing – especially if it goes down to an even lower price. Read our Black Friday PS4 guide below.

Fed up of trying to get the PS5? The Nintendo Switch OLED drops tomorrow, and it’s already more readily available than Sony’s console. That’s not a sign of its quality though – we loved it in our Switch OLED review, but it’s not for everyone.

Football fans, it’s finally here! If you haven’t played Fifa 22 yet, now’s your chance. Amazon is currently selling the game with a 10 per cent discount, so it’s just £62.99 at the moment.

The biggest update is the addition of hypermotion technology, which is exclusive to PlayStation 5, Xbox series X/S and Stadia. It makes the game and players’s actions look more realistic. EA used motion capture on 22 professional players and combined this with a machine-learning algorithm to create more realistic movements and actions.

Read more about the game below:

A PS5 system update has just been released

The best thing about not being able to buy a PS5? All the kinks in the console’s software will have been ironed out by the time you get yours. Silver linings, eh?

If you’ve already got a PS5, Sony has literally just pushed out a new software patch called 21.02-04.02.00. It’s only 913.5MB, suggesting that this is just an update focused on stability. There aren’t any patch notes from Sony at the moment, and it’s not said to include variable refresh rate functionality or 1440p support – those features are expected to be added in early 2022.

A recap of AO’s PS5 drops

All throughout August, and partway through September, AO became a retailer we actually somewhat enjoyed shopping at. No longer did people have to amend the site’s code using the Google Chrome element inspector to get a PS5 into their basket.

Nope, all you had to do was click the nice big “Add to Basket” button, and you were off to the checkout. But sadly, the fun didn’t last. AO has returned to its old ways over the past three drops, forcing people to get back into the habit of amending the site’s code to buy a PS5 once again.

We’ve got a full explanation of how the Google Chrome element inspector trick works in our full stock tracking guide below. We’re not expecting another restock this week.

When is the PS5 VR coming out?

Waiting on some more news about the PS5 VR headset? Join the gang. The last bit of news we heard through the grapevine came out of a secret developer’s conference held by Sony back in August.

At the conference, Sony unveiled details about the hardware, including the development of new controllers that will be able to tell where a user’s hands are, and how far away they are from the buttons, as well as how games will be released on the platform. You can read more about the leaks below:

Here’s just another little reminder to head into your nearest Smyths Toys store to check if it has any more PS5s lying around. The retailer had an in-store only drop on Tuesday. with many PS5 seekers successfully managing to put a deposit on the console.

We’re not sure if there’s still stock available, but there’s no harm in popping in to check. You never know!

Could Currys PC World PS5 codes get sent out this week?

We’re currently banging on Currys’s doors, aggressively demanding to know when it is going to reopen its VIP priority pass draw, and for those lucky enough to have signed up before June, when exactly you can expect a code to drop in your inbox.

We haven’t had a reply yet… but we’ll keep trying. Currys last sent out new codes on 18 September and before that on 2 September, so it’s due another restock.

IndyBest product reviews are unbiased, independent advice you can trust. On some occasions, we earn revenue if you click the links and buy the products, but we never allow this to bias our coverage. The reviews are compiled through a mix of expert opinion and real-world testing. Switch from Desktop to Mobile Pokies: What You Need to Know