Entertainment
May 3, 2021May 5, 2021 Stan 0 Comments
TweetPinPrintLinkedInEmailFacebook

The collection of stars and leaders gathered Sunday night as part of Global Citizen’s massive “Vax Live: The Concert to Reunite the World” event at SoFi Stadium in Inglewood, California. Many commented that the large event was the first of its kind in Southern California since the pandemic began closing large gatherings down in March of 2020. The taped fundraising event will air May 8 on ABC, ABC News Live, CBS, YouTube and iHeartMedia broadcast radio stations.

Everyone in the audience was fully vaccinated. Media and production staff needed to show a negative COVID test before entering the stadium.

Prince Harry, Duke of Sussex, speaks at “Vax Live: The Concert to Reunite the World” on Sunday, May 2, 2021, at SoFi Stadium in Inglewood, Calif.
(Jordan Strauss/Invision/AP)

“The vaccines are safe. I promise you. They work,” said Biden, who was accompanied in a video message with first lady Dr. Jill Biden. Both appeared as part of the “We Can Do This” initiative to increase confidence in COVID-19 vaccines.

“We’re working with leaders around the world to share more vaccines and boost production to make sure every country has the vaccines they need,” the president continued. “If we get this done, we won’t have to miss another moment.”

The event was part of a growing chorus seeking wider, more equitable distribution of COVID-19 vaccines.

Prince Harry said providing vaccines across the globe is imperative, particularly those in the poorest countries. He said that he is standing solidarity with India, who is experiencing a “devastating” second wave of the virus.

“The vaccine must be distributed to everyone everywhere,” the Duke of Sussex said. He along with his wife Meghan are leading an effort to raise money for the vaccine-sharing program COVAX, which hopes to produce $19 billion to pay for the vaccines for medical workers.

“We cannot rest or truly recover until there is fair distribution to every corner of the world,” he said. “The virus does not respect borders and access to the vaccine cannot be determined by geography.”

SELENA GOMEZ HINTS AT POTENTIAL RETIREMENT FROM MUSIC: I WANT TO ‘GIVE MYSELF A REAL SHOT AT ACTING’

“Many of us had to stay home, but you all didn’t have a choice,” the singer said. “You set an example for all of us, both in how you stayed on the job and that we need to get vaccinated as soon as possible.”

Each musical performance made things seem almost like normal with attendees standing at their seats side-by-side while others danced with their masks on. Some hugged each other with enthusiasm.

H.E.R. performed on a small stage outside the stadium with a group of people playing their guitars.

Before Lopez’s performance, she told the audience that she was unable to spend Christmas with her mother. The singer went on to invite her fully-vaccinated mom on stage, then the two sang their rendition of Neil Diamond’s “Sweet Caroline.”

Jennifer Lopez performs at “Vax Live: The Concert to Reunite the World” on Sunday, May 2, 2021, at SoFi Stadium in Inglewood, Calif.
(Jordan Strauss/Invision/AP)

“When I was thinking about what song to sing tonight, I remembered the song she used to sing to me as a baby,” said Lopez, who later performed her 2016 hit single “Ain’t Your Mama.”

Eddie Vedder said the concert was the first “taste of the life we’ve all been missing” for more than a year.

“This is a feeling we have not had in some time,” he said. “There’s a microphone, a crowd. It feels good.”

Foo Fighters rocked on with AC/DC frontman Brian Johnson during a performance of the rock anthem “Back In Black.”

“We ain’t out the woods yet. But let me tell you, I’m a firm believer and idea that music should be shared with people,” Foo Fighters frontman Dave Grohl said. “Let’s work as hard as we can to make sure we can do this every night.”

Hugh Evans, founder and CEO of Global Citizen, said he wants to keep the momentum going.

“What were trying to highlight is the obvious that we should be fighting for equity,” he said. “It’s something that shouldn’t require any arithmetic. It is absolutely bleeding obvious.”

The Associated Press contributed to this report.

Michael B. Jordan explains why he went public with Lori Harvey romance 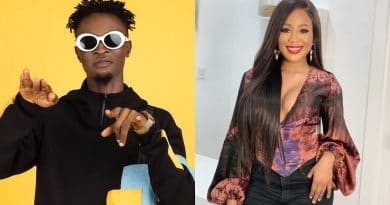 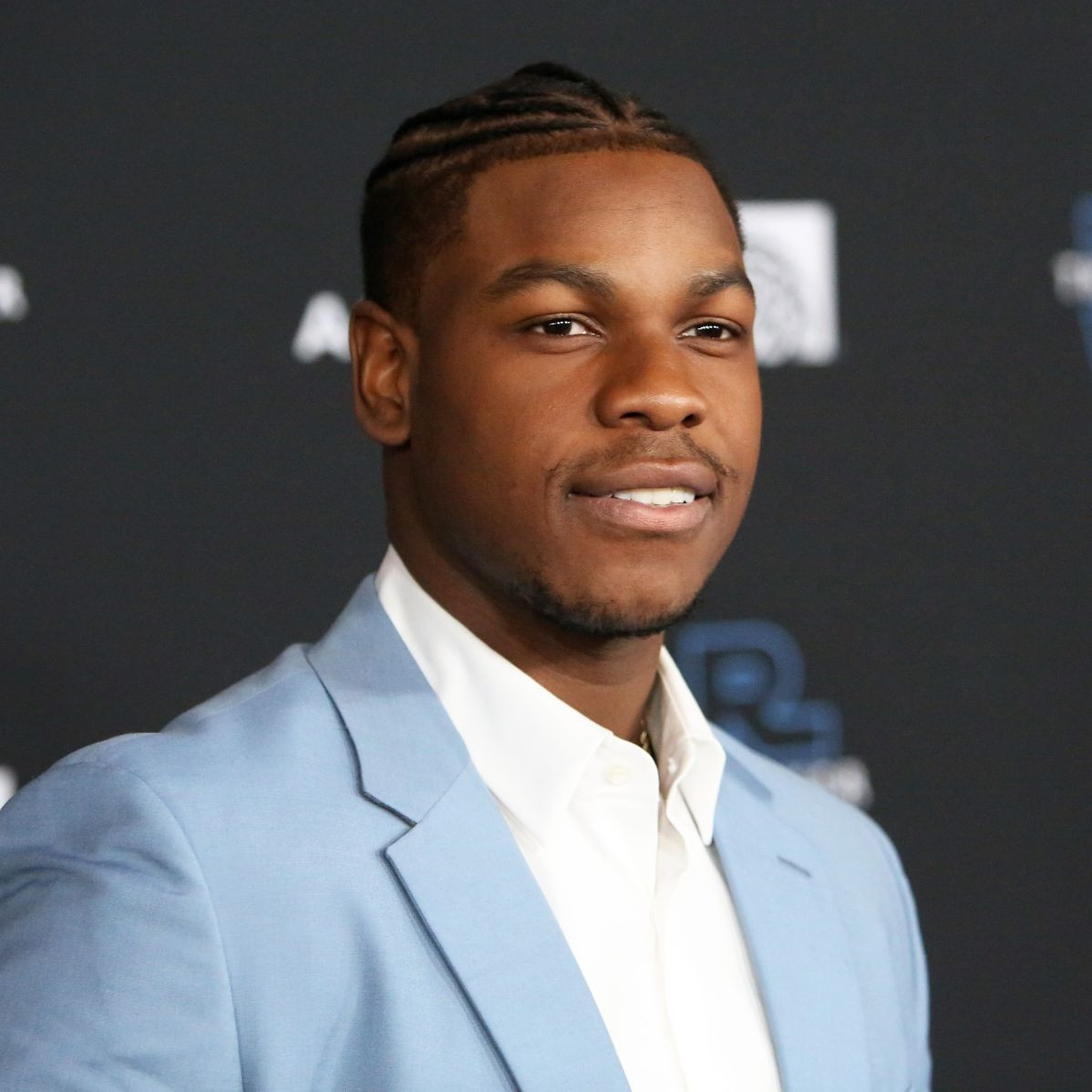