The United States Constitution, and several significant judicial rulings, since, place a significant amount of power, independence, and rights, in the hands of the holder, of the highest office in our land! One of these, is the power of the President to issue pardons, and clemency, to anyone convicted of a Federal crime. Although, many Presidents, have made, somewhat, questionable decisions/ moves, what we have seen, from President Donald Trump, is unprecedented, in both, its degree, as well as apparent abuse. What was probably, created, as a humanitarian attempt, to provide, a way to give an exception, to those, where, perhaps, there were mitigating circumstances, etc, has seemed to morph – into, a vehicle for doing favors, for friends, allies, and/ or, people who serve one’s personal/ political agenda, and/ or, self – interest! With that in mind, this article will attempt to, briefly, consider, examine, review, and discuss. 5 current/ recent examples.

1. Using an implied (or, perhaps, even more) promise of granting a pardon, in order to influence someone: There has been some, apparent, evidence, and much belief, this President has used this promise, in order to influence individuals, who might have information, which he doesn’t want to be made public. For a Chief Executive, who has often, seemed to minimize the danger/ reality of the current, horrific pandemic, do we really, believe, it’s a coincidence, Paul Manafort, was released, to home – based, restrictions?

2. Arizona Sheriff Joe Arpaio: Former, Arizona Sheriff Joe Arpaio, was granted a full and complete pardon, by the current occupant of the White House. Arpaio was convicted of misdemeanors, related to contempt of court, etc, for several of his actions, etc. To many, this pardon was granted, for symbolic purposes, to send a message, to his core supporters, stating, he would support, and back – up, those, who supported him, and his apparent, agenda!

3. Roger Stone: Perhaps, the most significant pardon, made by Trump, to – date, was his recent pardon, of Roger Stone. Mr. Stone was convicted of seven counts, and even, the President’s loyal, Attorney General William Barr, said it was a righteous conviction. Do you really, believe, this was done, for any reason, more relevant and significant, than Stone’s absolute loyalty to this President? Some might ask, what is Trump hiding, and worried about?

4. Rod Blagojovich: The former Governor of Illinois, Blagojovich was convicted, for his attempt, to apparently, sell the Senatorial seat, made available, when Obama, was elected, President. Since, there seemed to be, little, actual contact, between this individual, and Mr. Trump, doesn’t it seem, this was done, to send a political message, to his core supporters?

While, we need, to ensure, the President of the United States, possesses significant powers, we must also, be certain, in the future, we maintain, and strengthen, Trump’s abuse of, the principle of, No one above the law. Wake up, America, and be certain, we protect our system of government, against, this form of abuse, etc! 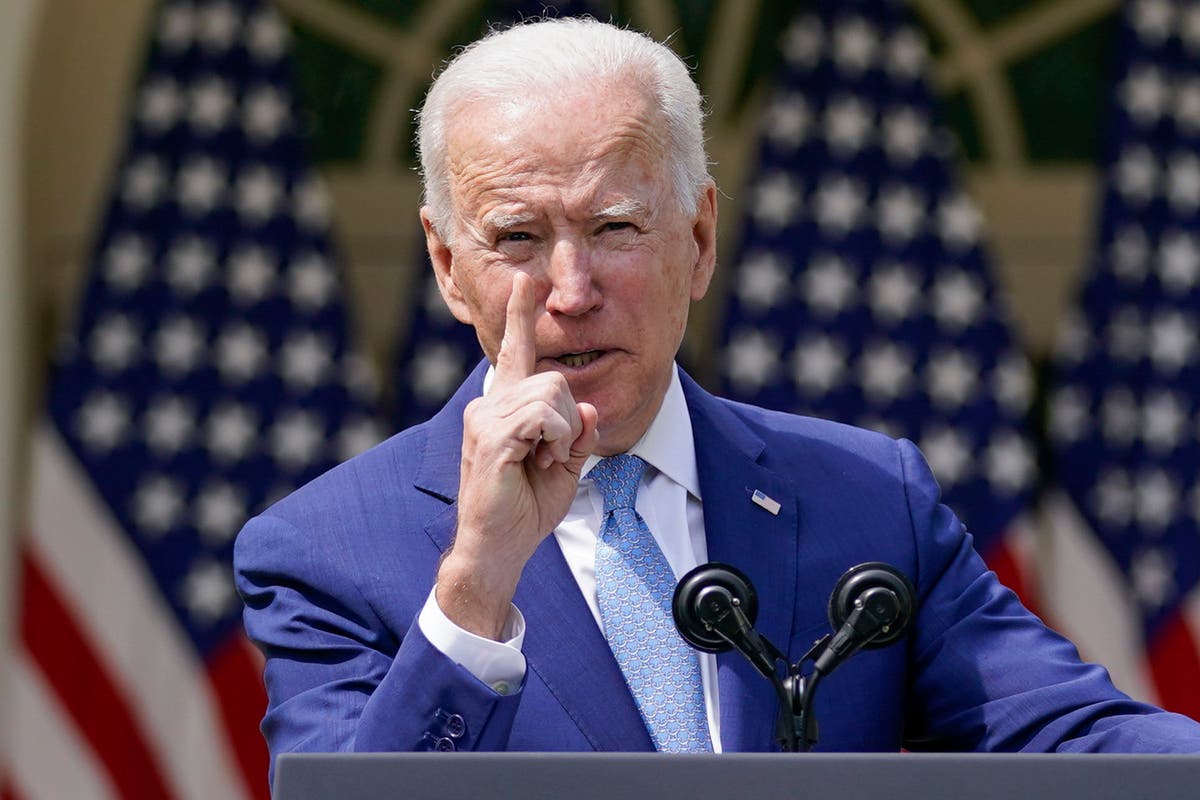 Biden speech live today: President to say US must turn ‘peril into possibility’ in joint address to Congress