Most Americans are generally aware that the United States and Russia have huge stockpiles of nuclear warheads. But this matter has never loomed large until recently. Now Americans are hearing bellicose statements by the president that can be interpreted only as veiled threats of nuclear strikes against Iran and North Korea. Such statements, if taken seriously, could precipitate a nuclear conflict.

How has this situation come about? Prior administrations did not brag about the American nuclear arsenal, nor did they take actions that would aggravate international tensions. In fact, in July, 2015, the United States, along with five other nations, agreed to lift economic sanctions against Iran in return for that country’s pledge not to develop nuclear weapons. Since then, the International Atomic Energy Agency (IAEA) has repeatedly inspected all possible nuclear weapons sites and certified that Iran was in compliance, most recently on May 24, 2018.

In spite of this, the current president stated that “The Iran Deal was one of the worst and most one-sided transactions the United States has ever entered into”, and in August, 2018, his Administration re-imposed economic sanctions on that country.Mr. Trump justified his action by saying “America will not be held hostage to nuclear blackmail. We will not allow American cities to be threatened with destruction. And we will not allow a regime that chants “Death to America” to gain access to the most deadly weapons on Earth.” On July 22, 2018, Mr. Trump published the following statement on Twitter: “To Iranian President Rouhani: never, ever threaten the United States again or you will suffer consequences the likes of which few throughout history have ever suffered… ” Was he referring, indirectly, to Hiroshima and Nagasaki?

Iran did not have any nuclear weapons or intercontinental ballistic missiles. American cities were not threatened with destruction.

The country of North Korea has also been the object of Mr. Trump’s wrath and sometimes ridicule. On January 2, 2018, Mr. Trump published the following Tweet: “North Korean Leader Kim Jong Un just stated that the ‘Nuclear Button is on his desk at all times.’ Will someone from his depleted and food starved regime please inform him that I too have a Nuclear Button, but it is a much bigger & more powerful one than his, and my Button works!” Also, journalists Peter Baker and Choe Sang-Hun wrote the following in the August 8, 2017, issue of the New York Times: “President Trump threatened on Tuesday to unleash ‘fire and fury’ against North Korea if it endangered the United States, as tensions with the isolated and impoverished nuclear-armed state escalated into perhaps the most serious foreign policy challenge yet of his administration. In chilling language that evoked the horror of a nuclear exchange, Mr. Trump sought to deter North Korea from any actions that would put Americans at risk. But it was not clear what specifically would cross his line. Administration officials have said that a preemptive military strike, while a last resort, is among the options they have made available to the president.”

Let’s begin with the U. S. Constitution. Article I, Section 8, states that only the Congress has the authority to declare war. Also, the Presidential War Powers Resolution, frequently called the Presidential War Powers Act, states that the executive branch must consult with and report to Congress before involving U.S. forces in foreign hostilities. Defenders of broad, unfettered action by the president argue that Article II, Section 2 of the U. S. Constitution states that he is the Commander-in-Chief of the armed forces and of the militias of the various states, and that position supersedes the war-restricting authority of the Congress. This title, however, is political rather than military. It is intended to protect our civilian government from a military takeover. It is not a military title that enables the president to personally command military forces. Most important, it does not mean that the president can unilaterally order nuclear strikes against other countries.

Department of Defense directive 5100.30 states “The NCA (National Command Authorities) consists [singular verb] only of the President and the Secretary of Defense or their deputized alternates or successors. The chain of command [for conventional military operations] runs from the President to the Secretary of Defense and through the Joint Chiefs of Staff to the Commanders of the Unified and Specified Commands. The channel of communication for execution of the Single Integrated Operational Plan (SIOP) [nuclear war] and other time-sensitive operations shall be from the NCA through the Chairman of the Joint Chiefs of Staff, representing the Joint Chiefs of Staff, to the executing commanders.”

The directive thus imposes a two-man rule on presidential authority to order or direct military operations, either conventional or nuclear. In the first case decisions must go through both the Secretary of Defense and the Joint Chiefs of Staff before they can be implemented. In the second case, the NCA decisions go directly to the Chairman of the Joint Chiefs of Staff and then to the executing commanders. There is no provision for the President of the United States to act unilaterally in either case.

There is one possible exception to the presidential two-man rule. In the unlikely event a major nuclear power has unleashed a missile attack on the United States, our retaliatory response must be swift and certain. If the president hesitates or is otherwise uncertain what to do, a senior military officer will make the decision for him. The scenario might be as follows:

Mr. President. This is the NMCC. We are tracking 60 inbound Russian

missiles. We must execute the SIOP, and we recommend SAO-2, withhold

Our current president might respond by asking: What is SIOP? What is SAO-2? What does “withhold” mean? Instead of trying to hold a last-minute tutorial on nuclear war for Mr. Trump, the Chairman of the Joint Chiefs of Staff will simply direct the NMCC to release an Emergency Action Message and execute the SIOP. The alternative would be widespread destruction in the United States without the benefit of retaliation. In this limited scenario, the two-man rule would be irrelevant.

Conclusion. Blustering, threatening statements by the President of the United States do not advance the security or other interests of this country. They may be misunderstood by other countries, some of which have nuclear arsenals of their own. Further, since both nuclear and non-nuclear military missions are subject to a two-man decision rule for safety, response times are critically important if the United States is under attack. Our national leaders must always demonstrate maturity, professionalism, and restraint when discussing nuclear warfare. 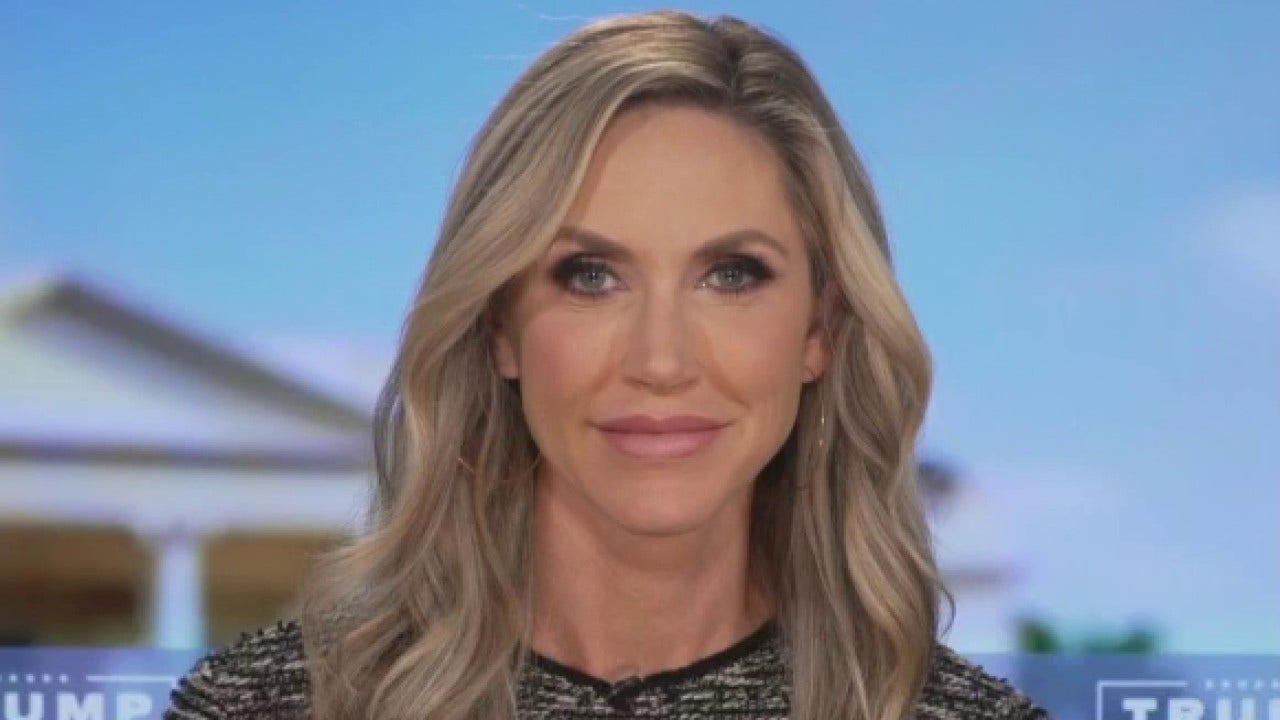 Graham backs Lara Trump for Senate in NC, as Walker hits back

‘Truly an emergency’: how drought returned to California – and what lies ahead | Climate crisis in the American west