President Muhammadu Buhari has announced a lift on the ban on Twitter.

This is coming seven months after the President ordered the ban (June 2020) following the deletion of his tweet by Twitter. The tweet was deleted because it was regarded as genocidal against the people of the South-East geo-political zone.

According to a statement released by the Chairman Technical Committee Nigeria-Twitter Engagement and Director-General National Information Technology Development Agency (NITDA), Kashifu Inuwa Abdullahi, the Technical Committee engaged and worked directly with the Twitter team to resolve the issue, as the process of resolving the impasse between the FG and Twitter Inc. had helped lay a foundation for a mutually beneficial future with endless possibilities.

He said, “Our engagement will help Twitter improve and develop more business models to cover a broader area in Nigeria. Furthermore, the FGN looks forward to providing a conducive environment for Twitter and other global tech companies to achieve their potential and be sustainably profitable in Nigeria.

“Therefore, the FGN lifts the suspension of the Twitter operations in Nigeria from midnight of 13th January 2022. We encourage all users of the Twitter platform to maintain ethical behaviour and refrain from promoting divisive, dangerous, and distasteful information on the platform.”

The government however advised patriotic citizens to be mindful that anything illegal offline is also illegal online and that committing a crime using a Nigerian Internet Protocol (IP) is synonymous with committing a crime within the country’s jurisdiction.

In his approval, the President appreciated the Presidential Committee led by the Honourable Minister of Information and Culture, Alh Lai Mohammed, for the supervisory role and guidance given to the Technical Committee during the engagement.

Similarly, the Presidential Committee commended the Technical Committee for a professional, robust and productive engagement with Twitter Inc. It also appreciated Government Regulatory Agencies and Internet Service Providers who implemented the FGN’s directives during the suspension.

A quick check by Nairametrics reveals access to Twitter without a VPN was impossible as of 11 pm on Wednesday suggesting that Telcos and ISPs may not have been informed officially. 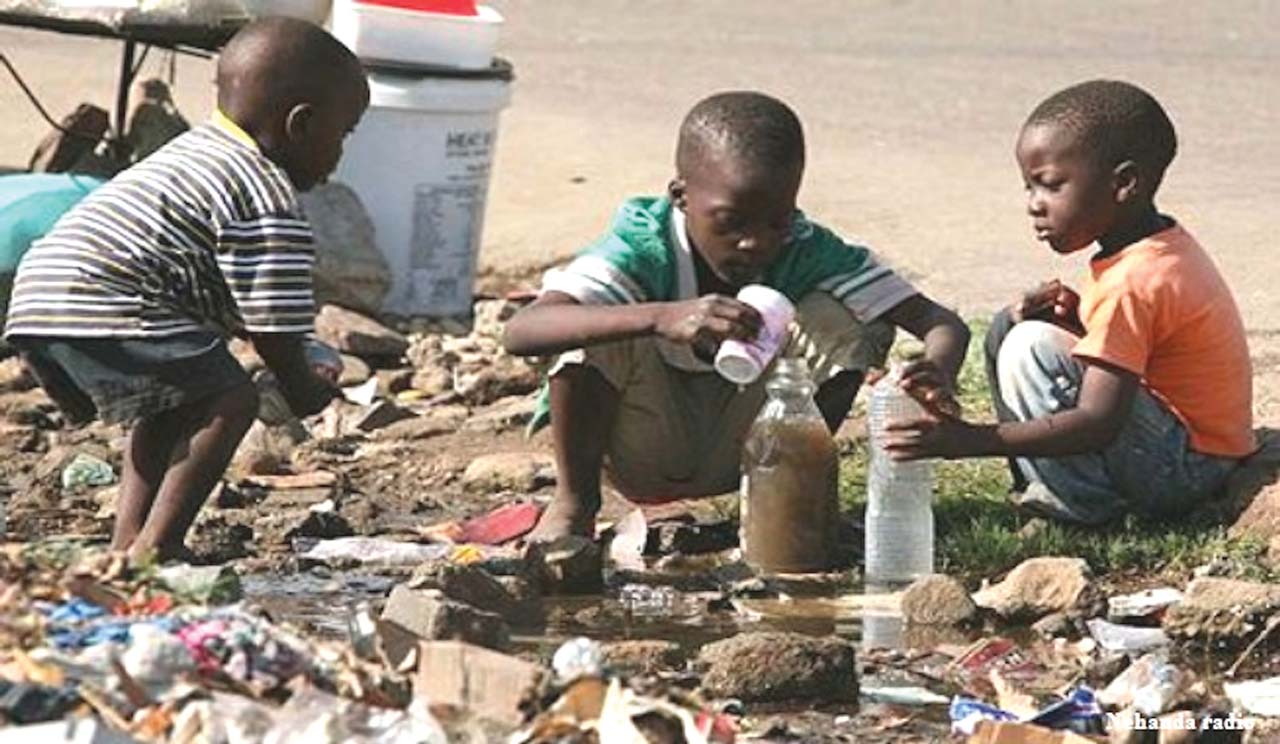 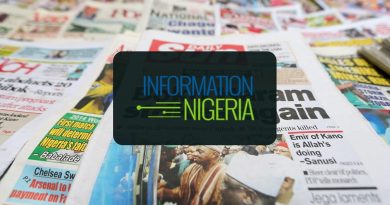 NANS and the Need for generational shift in its leadership cadre –