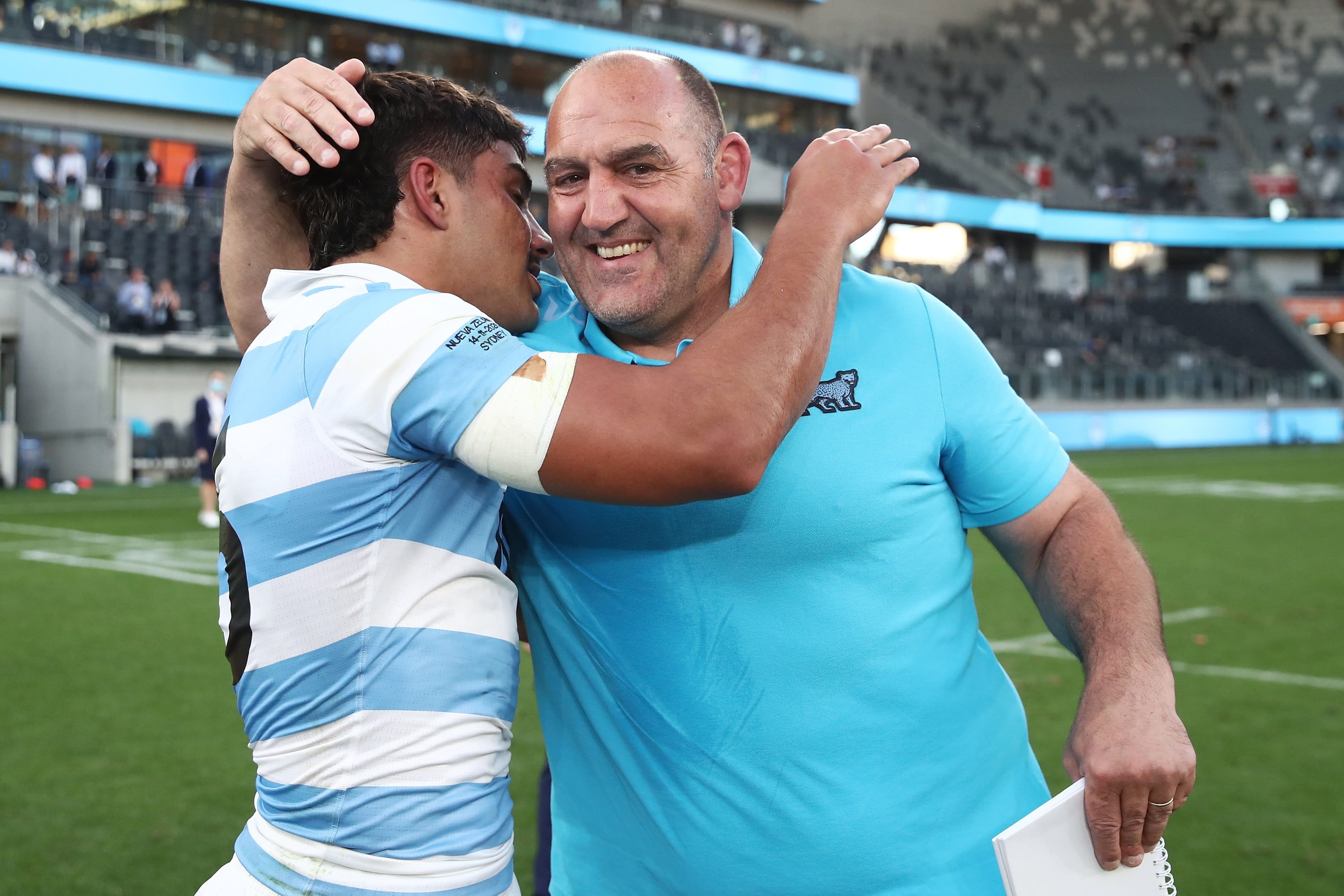 It was a week that brought tears to the eyes and roadside defecation into public debate. James Elliott on the emotional strains of Keith Quinn, the All Blacks and backpacking tourists

It’s been a bit of a switcheroo week. Labour’s Stuart Nash reckoned we should only let wealthy tourists into the country, National’s Judith Collins showed concern over the housing crisis and the All Blacks lost two test matches in a row. In normal times none of these things is supposed to happen. But these are not normal times. And they did happen.

Let’s start with the most serious crisis, one that affects nearly all New Zealanders, the All Blacks. The All Blacks losing two test matches in a row is as calamitous for New Zealand as Donald Trump winning two presidential elections in a row would have been for, well, everyone on earth. That one of those losses was to Argentina for the first time was like Mike Hosking having a consistent view on the government’s response to coronavirus, sure it’s theoretically possible but you’d be a fool to bet any money it.

For the most part, we wrote up Argentina’s historic win as an historic All Blacks loss but there were also those who stressed that the right thing to do was to acknowledge the brilliant Argentinian performance and allow them their moment in the sun.

So we let the Argentines have their moment in the sun, and then several moments later we started calling for Ian Foster’s head. Presumably metaphorically, but these are not normal times. Nor are they the times where legendary rugby commentator Keith Quinn still lives, times where men didn’t cry, where men didn’t wear pink boots, and where men didn’t cry while wearing pink boots. But these times are not those times. In these times it’s perilous to post a tweet, like Keith did, asking what’s happened to blokeism. And it’s even more perilous to post a tweet calling for the blokes of today to “harden up”, especially when it prompts a leading Twitter exponent to remind Keith that he had an on-air orgasm when Jonah Lomu ran over England’s Mike Catt in the 1995 Rugby World Cup semi-final.

It’s true that there was generally a lot less crying back in 1995, particularly if you were an aspiring first-time home buyer. Back then Jim Bolger was the Prime Minister, it was okay to enjoy Michael Jackson’s music and you had a reasonable shot at achieving home ownership. I’d like to be able to tell you just how reasonable your shot was in 1995 compared with today, but I can’t. I’ve had a look at some Reserve Bank bulletins analysing the New Zealand housing market since 1970 and they lost me at what they describe as the “simple Markov – switching model”. If you forced me to try and explain it I’d be crying like an Argentine rugby coach.

In any event we really need to know what the housing market is going to look like in the future and that’s something the Reserve Bank does have an influence over. And Judith Collins wants to have some influence over the Reserve Bank’s influence. This week she called for the Reserve Bank to be stripped of its mandated responsibility to consider the unemployment rate when making monetary policy decisions. The thinking is that low interest monetary conditions designed to lower unemployment simply fuel the housing market, so remove unemployment from the consideration. If you think that sounds more like an ACT party policy than a National one, you’d be right. It is. Although earlier in the month Collins said she wasn’t adopting ACT’s idea and she said so in no uncertain terms – “It’s very important that I don’t say that and I’m not saying it’. I think it’s important for me to say, and I am, that irrespective of its parentage this policy idea can be described as a simple Nactional-switching model – you can have a house or a job but you can’t have both.

Meanwhile Tourism Minister Nash has been touting his own switching model. He wants our tourism sector, when coronavirus circumstances permit, to switch its focus from freedom campers and backpackers to wealthy tourists. The problem with freedom campers and backpackers is that, and I’m quoting Susie Ferguson from Morning Report here, they “poop”. And they poop where they’re not supposed to, which prompted Stuart Nash to confirm, and he should never have been asked this question, that he had never defecated on the side of the road and that he always goes before he leaves home.

This isn’t to suggest that wealthy tourists don’t poop. They do, probably, but they do so in the right places. Nash wants those right places to include “self-contained” campervans so that tourists can carry and dispose of their own waste responsibly. It’s going to be very costly to do a self-containment refit of those campervans, so my suggestion is tourists be given the option of the ultimate in self-containment, a colostomy bag. But as a friend of mine with experience in such matters told me once, coping with a colostomy bag isn’t too difficult, the real challenge is in finding shoes to match.

Have a peaceful weekend.