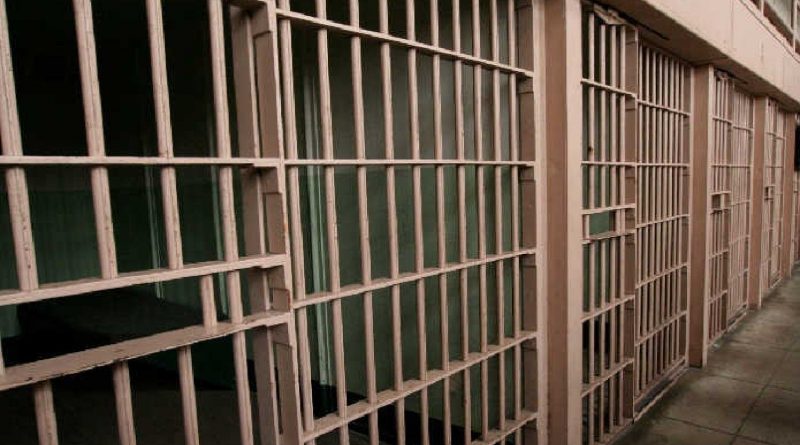 As the Federal Government moves to reform the nation’s criminal justice system, the Secretary of the Administration of Criminal Justice Monitoring Committee, Sulayman Dawodu, Thursday, disclosed that over 115, 000 Nigerians await trial across various Correctional Centres.

Dawodu made this known during an interview with newsmen at a bimonthly meeting hosted by Africa Network for Environment and Economic Justice, ANEEJ, on Administration of Criminal Justice, ACJA, 2015 Act, where corruption and criminal cases were examined by various stakeholders.

According to him implementing the Administration of Criminal Justice Act of 2015, monitoring compliance by the criminal justice institutions with the law is very important to know whether arresting agencies are enforcing the Act, basically the Police and Nigeria Correctional Service.

He said: “So we look into their activities in terms of compliance with basic human rights, we also identify their challenges that are militating towards getting a more functional and robust criminal justice system.

“I think that is one thing the Correctional Service that is the Prisons they do have that information at their fingertips. I think speaking from my fate, the last time I heard about it was 115,000, and could be more because it keeps going up every day and sometimes you don’t even have accurate records because we don’t have a system that you can put your fingers at and get it.

“But that is part of what my committee is charged with, but it’s a lot and not so much you can achieve if you want to get all the information and they are not supplying it.

“And part of the issues I have raised in terms of noncooperation from the criminal justice institutions like the Police they will tell you that if this is what the law has provided they haven’t got signals from the headquarters but the law has provided but we raised that issue with the Commissioner of Police, now we are going to the IG maybe they will understand that line language rather than the legislation which has provided that you should give this information but that they are still waiting for signals.”

However, he lamented poor compliance in line with international standards, which he described as “a big hole within the criminal justice system” based on his experience and practice as a lawyer in the United Kingdom.

“We are far from international best practices, I think we are way behind almost 50 years backward obviously because I come from United Kingdom experience, solicitor, I am criminal law practitioner for many years, which is why motivated me to come back home to come and serve.

“There will be blamed and passing up and down, but the truth is that if everyone is doing what we are supposed to be doing with passion, I think we can get an improved justice system if supported from the top-level policymakers”, he said.

Although, he expressed optimism that, “I think it is all being focused when we are focused, rather than say we are frustrated, we cannot be frustrated because we are determined to get it right and determined to make sure we uplift ourselves from where we are down to that international best practices.

“But it will take determine the top-level approach, policymakers to take its political will basically go take a stand to make it happen and it will happen. We have a whole lot of people ready to support the criminal justice reforms and it has to come from the top down the chain.”

Also speaking was the Programmes and Research Officer, ANEEJ, Eirokpan Henri-Paul, asserted that the administration of the criminal justice system in Nigeria needs better collaboration, plus better-transferred information amongst the various stakeholders.

“I think there needs to be a better collaboration, plus better-transferred information amongst the various stakeholders as the judiciary, the prison system, and correctional facility system as well as the civil society.

However, he (Henri-Paul) said there is a need for the country to do a lot more to improve the administrative criminal justice system.

“I think change is a graduation process within the context like Nigeria, and so far so good, but it doesn’t take away the fact that there is lot more that can be done in the Nigerian criminal and justice system”, he added.